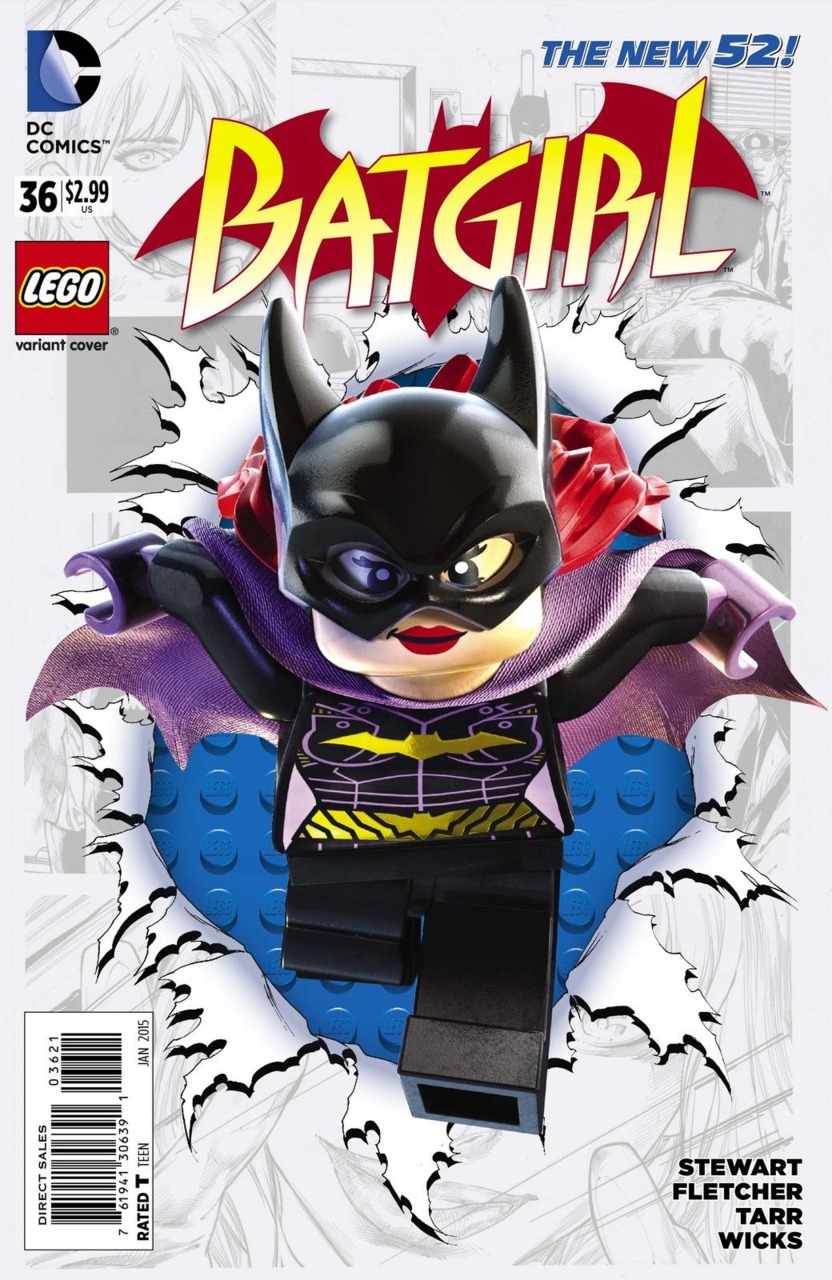 Earlier today, The Hollywood Reporter has revealed that the LEGO Batman spin-off movie has casted Rosario Dawson as the voice of Barbara Gordon, aka Batgirl. She has done voice work before in other animated films like Wonder Woman for Justice League: Throne of Atlantis and she joins Will Arnett (Batman), Michael Cera (Robin), and Zach Galifianakis (Joker) in an already star-studded cast. The LEGO Batman Movie will be in theaters on February 10, 2017.