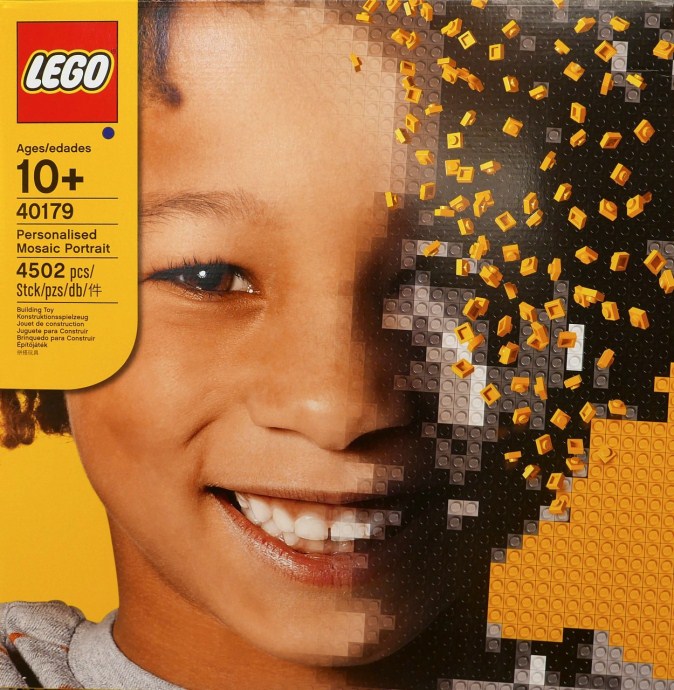 There are rumors of a brand new adult targeted LEGO theme coming soon. According a post on Eurobricks, the theme, potentially called LEGO Wall Art, will be based around mosaics with buildable frames that cost between $100-$150. The initial wave will have four sets from a broad range of subjects including:

Word has it that the Beatles set will be a single person but will have enough parts to recreate any of the four members of the band. The Star Wars one is still a mystery as I have read that it could be either Darth Maul or Darth Vader.

As always, these are rumors until LEGO announces them on their social channels or they show up online at verified retailers.

**Via Brick Fanatics and Promobricks** 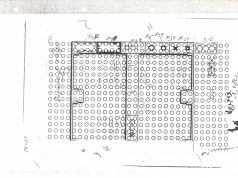 New Story on How the LEGO Brick was Created 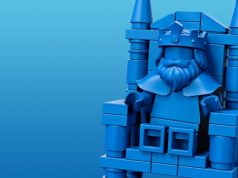