Should There be Changes to LEGO Ideas? (Revisited) 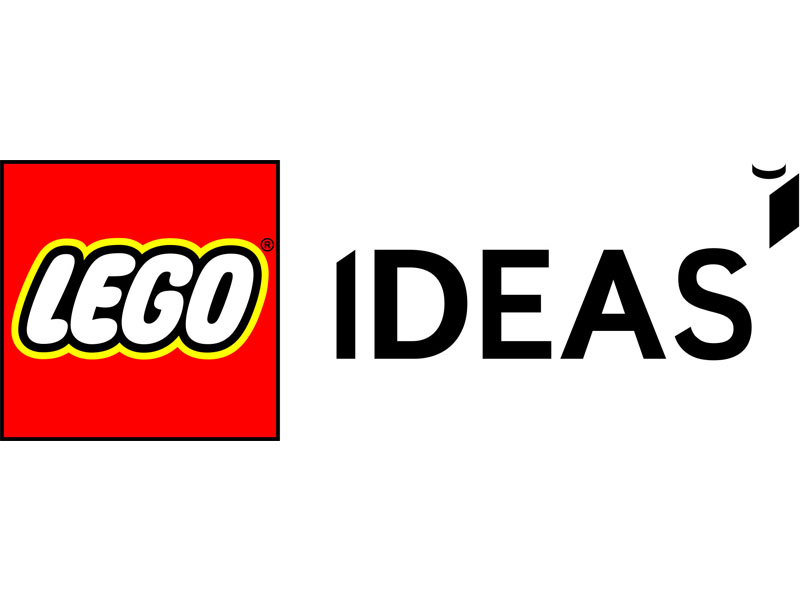 In the past few years, there have been a ton of projects that have hit 10,000 supporters on LEGO Ideas with only a select few actually becoming official LEGO sets. This begs the question, should there be changes made to the platform sooner than later? I’ve done a piece like this a while back and I would like to revisit the topic.

LEGO Ideas began in 2014 after it changed from LEGO CUUSOO and the requirement for review ever since the beginning was that a project had to hit 10,000 supporters in a certain amount of time. Before they had two years to do so but Ideas changed to give tie extensions. Back then it seemed a lot harder to reach the goal but in recent years, 10,000 seems to be trivial now.

Since the First 2020 Review Stage, there have been 213 projects that reached 10,000 supporters with only 8 sets actually being realized. The most recent ones are the A-Frame Cabin and BTS’s Dynamite which were announced last week. Also out of the 213 projects, 31 of them went on to the BrickLink Designer Program where only 15 of those will be made.

LEGO already knows that there are a lot of projects hitting the goal and they’ve already stated that we shouldn’t be expecting any changes to LEGO Ideas anytime soon. I’ve already seen all the comments from raising the threshold to approving more sets. As a business decision, that isn’t hard to do as there are lots of moving parts for one single set. Maybe we’ll see some changes in a few years but for now, we’ll just have to go along with it. What do you guys think?