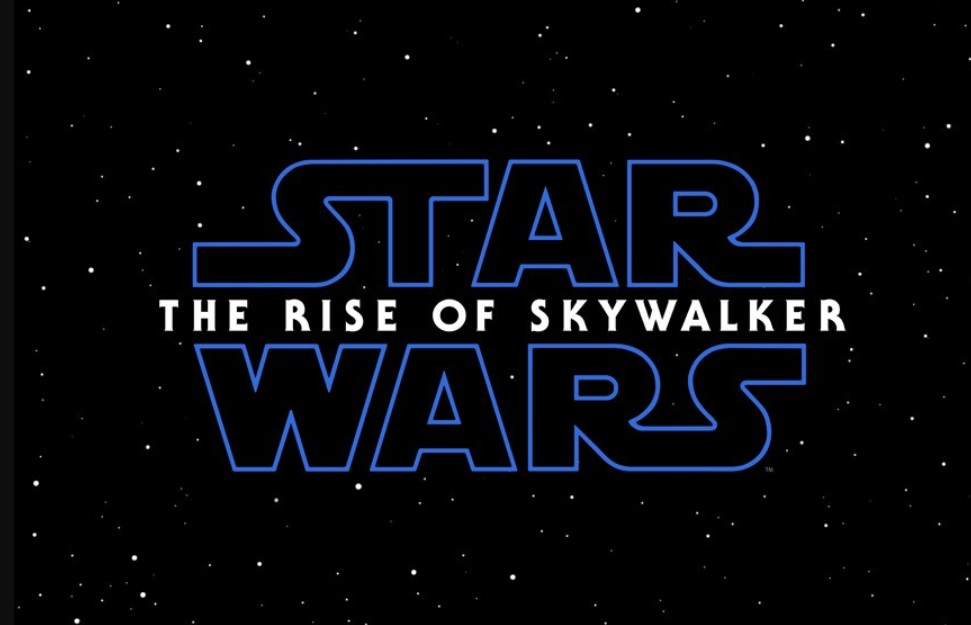 Today was the big day for Star Wars fans as the teaser trailer for Star Wars: Episode IX – The Rise of Skywalker was released. This movie is the culmination of the Skywalker saga that started over 40 years ago and it’ll be in theaters this December. The teaser shows some pretty cool scenes but the ending gives off an impression that a certain Sith Lord has returned. Based off what you’ve seen so far, what do you think we’ll be getting from LEGO later this year?