I guess the cat’s out of the bag now since everyone is posting about this. I saw the images this morning but held off posted them in case there’s some kind of embargo going on with the sets. The official images of the boxes for the new LEGO Minecraft minifigure scale sets are now available from Brickshop.nl. There’s not much information of the sets but as least you see what they look like. There’s also a chance that these sets could be announced at New York Comic Con 2014. 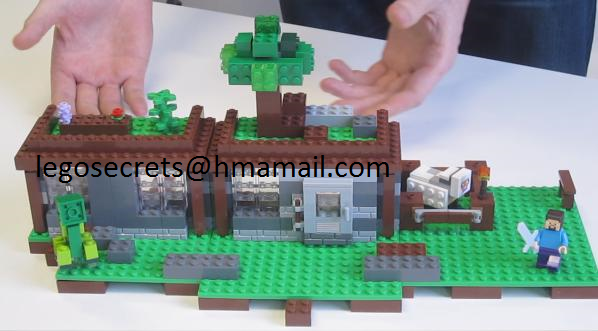 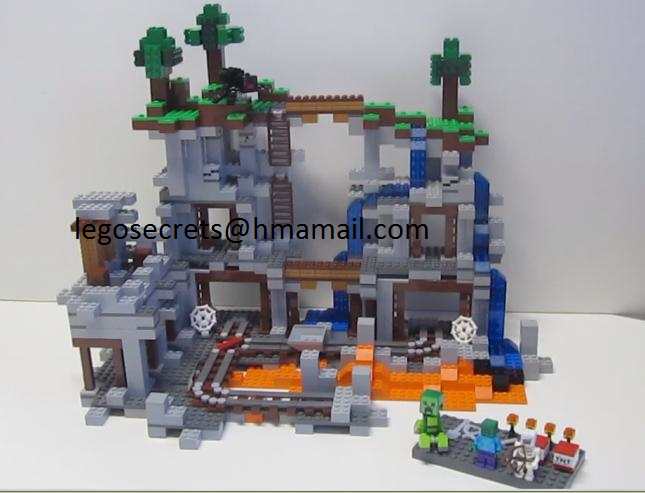