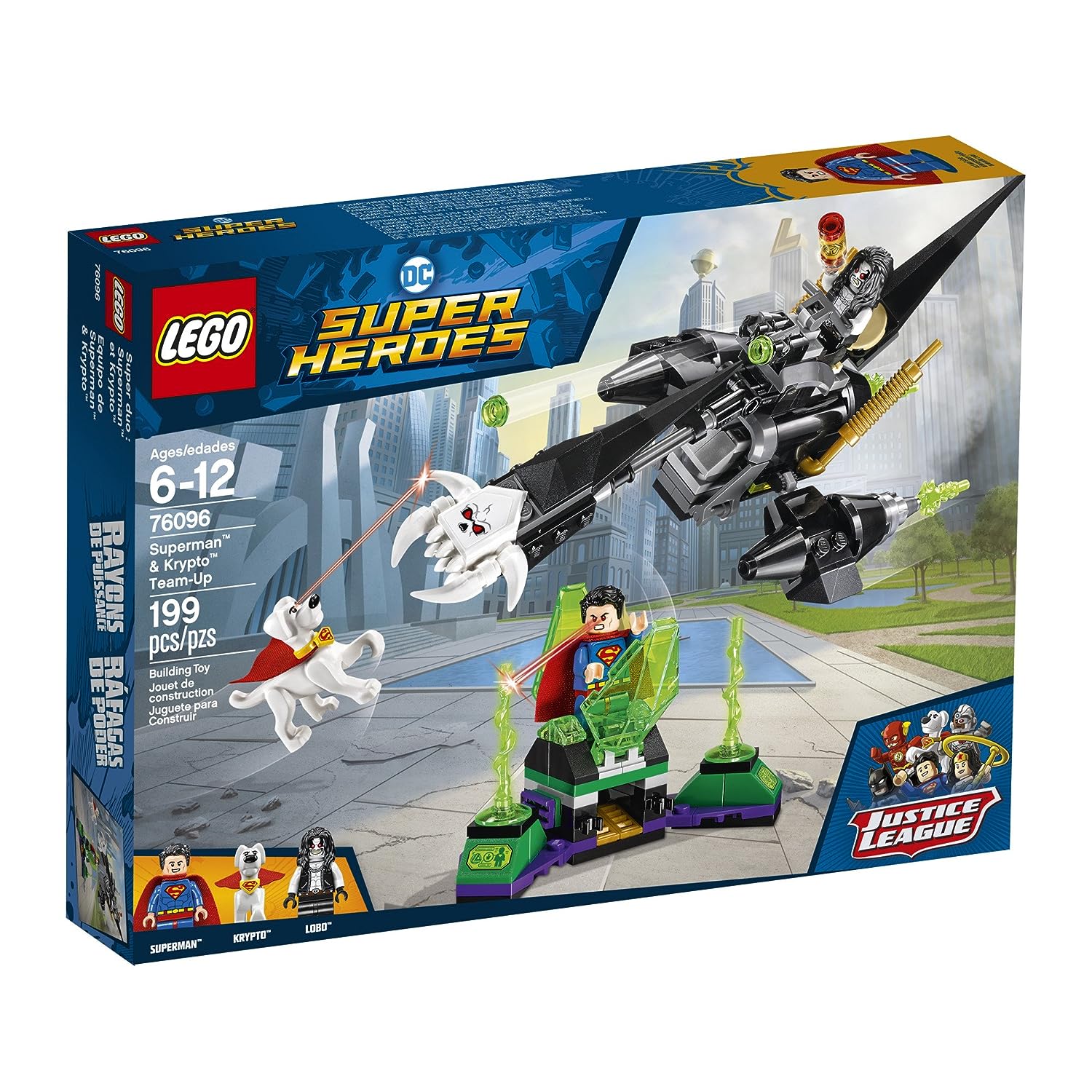 Almost everyday so far this week, there are sales over on Amazon on some 2018 LEGO sets. For today, I’ve found that there are some of the new LEGO DC Comics Super Heroes sets that are 20% off the regular price. The Superman & Krypto Team-up (76096) is at $15.99 and it comes with some new minifigures including Lobo and Krypto.

The other 2018 LEGO DC set that is on sale is the Speed Force Freeze Pursuit (76098). All of the minifigures in this set are exclusive including the Flash, Reverse Flash, Cyborg, and Killer Frost. At this price, the set is more attractive as it also has a pretty sleek helicopter build to go with it. 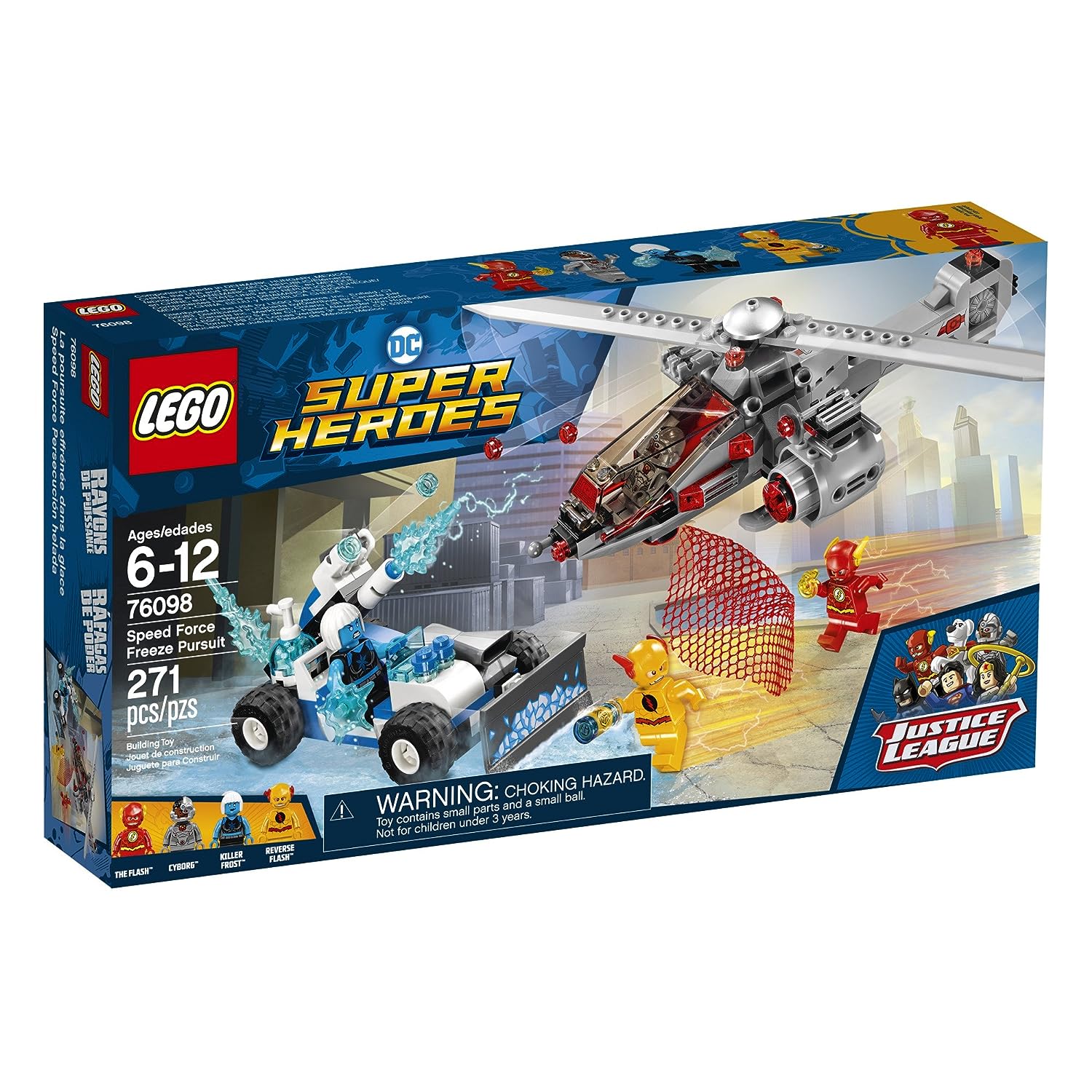 Team up with the Justice League heroes to

A few months ago, I reported on some rumored 2018 LEGO DC Comics Super Heroes sets. Today, Forbes has officially revealed three sets which will be shown off at San Diego Comic Con next week. The price points of the sets will range from $19.99 to $39.99.

The first set is is called Superman Krypto Team-Up (76096) and it includes minifigures of Superman, Lobo, and Krypto. The majority of the set is based on Lobo’s Spacehog.