If you’ve been wanting to get your hands on the golden minifigures from Series 10, it looks like your chances are now harder. Announced at the London Toy Fair, these minifigures will be inserted into random packs. Flickr user, Ultron32’s image, we now know there will only be 5000 of these exclusive minifigures which means they will be going for a very high sum on the secondary market. It image also states these next waves will be somewhat connected to various themes throughout the year. That statement probably means that there will be a Series 12 in line as well. We’ll just have to wait and see how these new golden minifigs will impact the market. Will you be trying to pick up one of these minifigures?

LEGO Minifigures have returned with all new collectable characters to inspire and create new play scenarios! LEGO Minifigures are a high frequency LEGO icon with a low price point as a key driver for collectability. 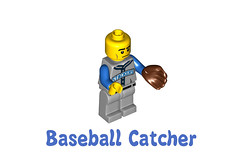 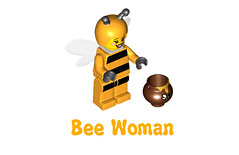 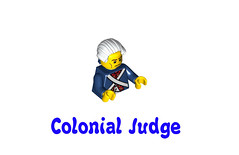 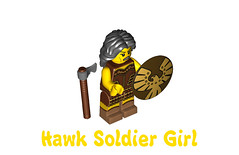 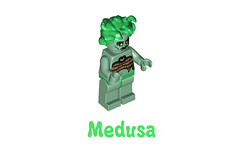 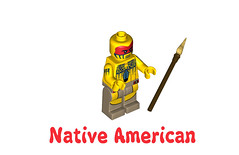 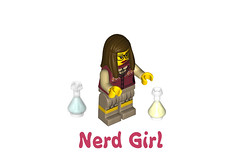 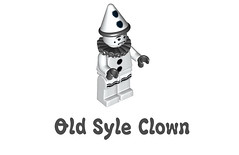 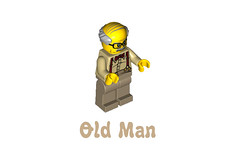 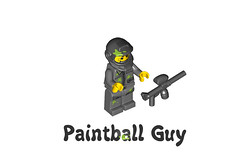 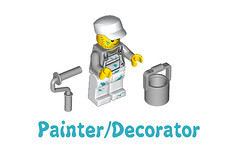 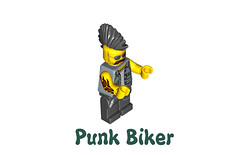 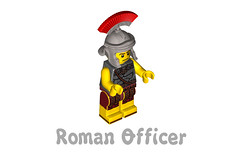 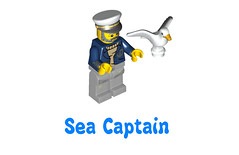 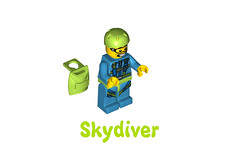 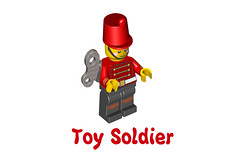 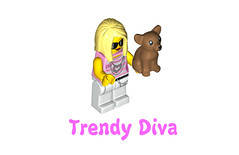