Today we have a new review for a fairly older product. Way back in September of 2013, we reported on a new LEGO Shop Employee Minifigure (5001622) polybag that was given out with [email protected] orders around that time. Now fast forward to the present time. If you made a $75 purchase last November or December, you would’ve received a free LEGO 2015 Wall Calendar which also included coupons to redeem this year for previously exclusive minifigures. For January, you can redeem the LEGO Shop Minifigure with any purchase. 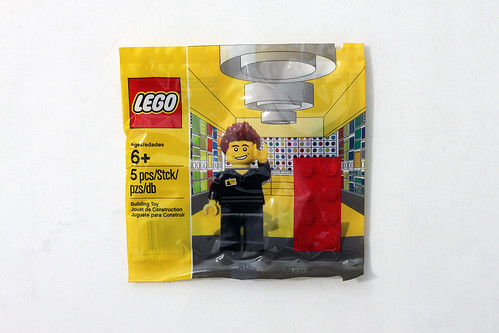 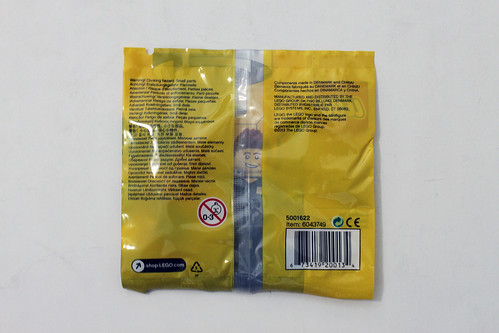 . He wears a black long-sleeved shirt with grey stripes across the arms and waist. He also has a name badge printing as well. The legs are plain black. For the head, he has a smiling expression. The reddish brown hair is spiky and is similar to the Sleepyhead from the Series 6 Collectible Minifigures (8827). What’s different about this promotional minifigure polybag from others is that it also includes a red 2×4 brick. This brick represents the big one that you usually see standing at LEGO Brand Stores. 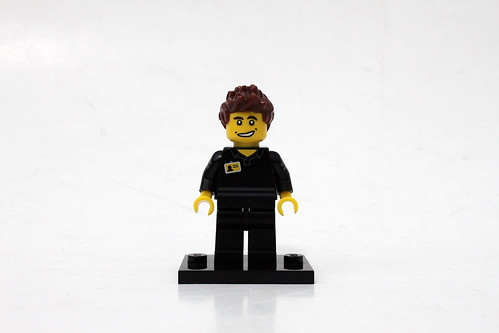 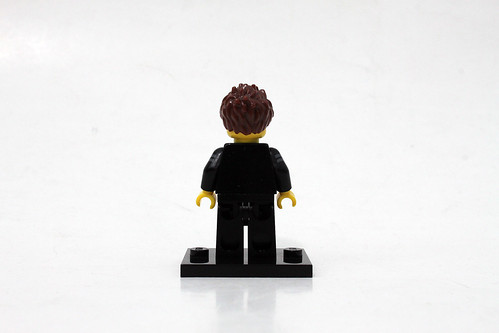 Overall, the LEGO Shop Employee Minifigure (5001622) is a nice promotional polybag for both when it showed up unexpectedly with orders back in 2013 as well as now with the coupon. It makes a great minifigure if you’re making a LEGO Store MOC. If you missed out on it or aren’t able to get one because you don’t have the coupon from the 2015 Wall … Continue