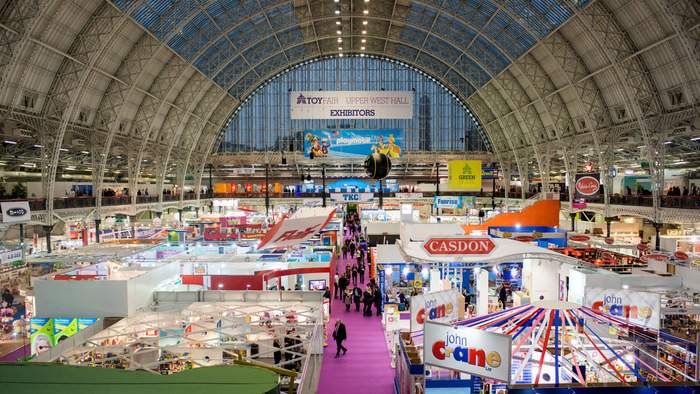 I’m not sure of the reasoning behind it but the financial results from last year may have contributed to it as the company tries to focus on rebounding in 2018. Another reasoning could be to avoid reporting details of the summer sets but that’s trivial because there are already leaks and it doesn’t look to be stopping any time soon. I remember Huw from Brickset said that LEGO last year was only allowing retailers to the booth.

Whatever the reasoning, it doesn’t look like we’ll be getting any details of the LEGO summer 2018 sets at London so we’ll have to wait another week for the Nuremberg Toy Fair where we’ll actually get images of the sets. Again, we’ll have to rely on our German friends Promobricks and Zusammengebaut for the details. There’s also the New York Toy Fair in the middle of February and we hope to have someone on the floor for us at that event. I’m … Continue