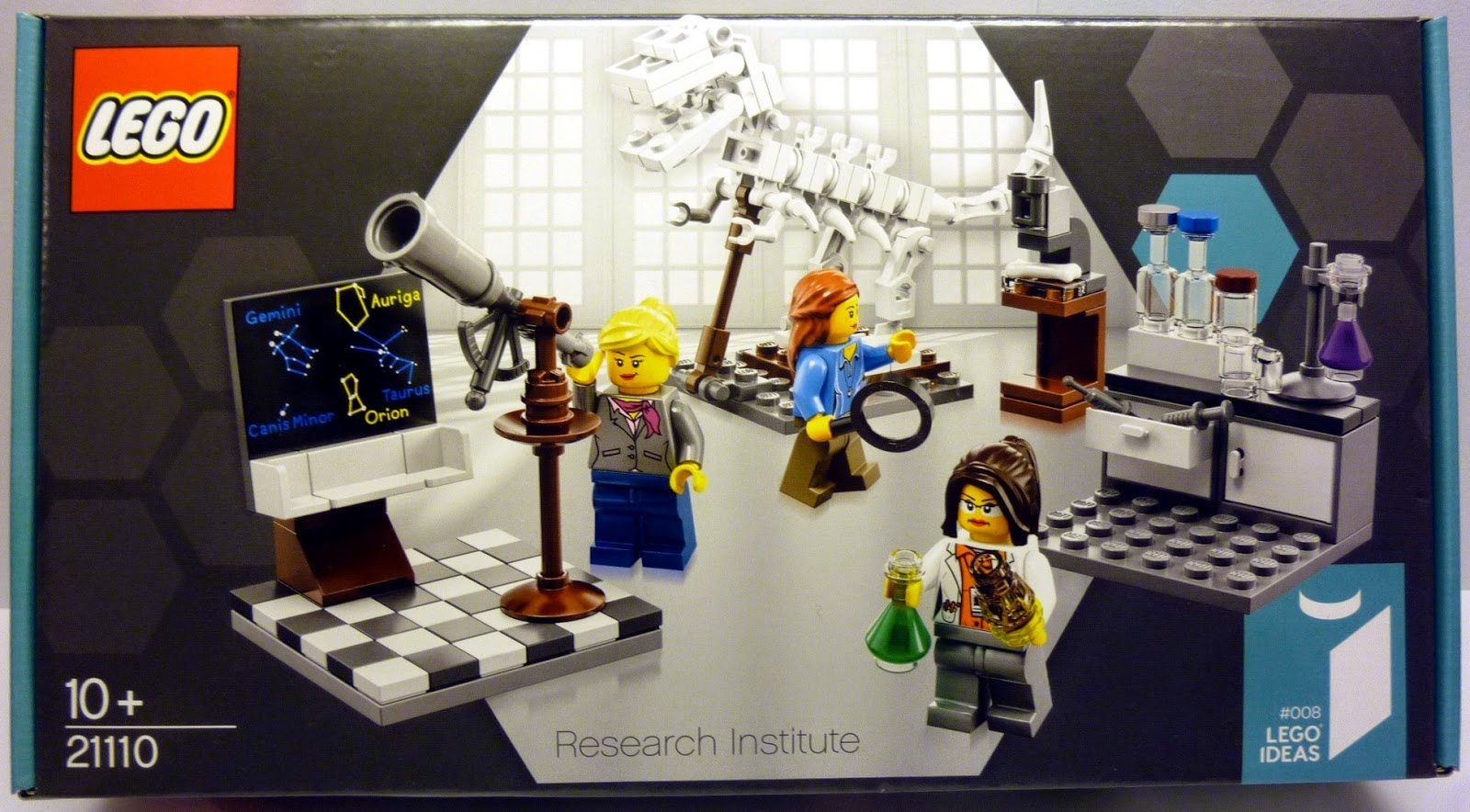 The upcoming LEGO Ideas #008 Research Institute (21110) has been finalized by LEGO and Ellen Kooijman, aka Alatariel Elensar, has shared the first official images and her thoughts of the new set on her blog. From the looks of it, LEGO has recreated many of the features that the original design had on the LEGO Ideas project. The set will be avaialble in August and will probably retail for $19.99. 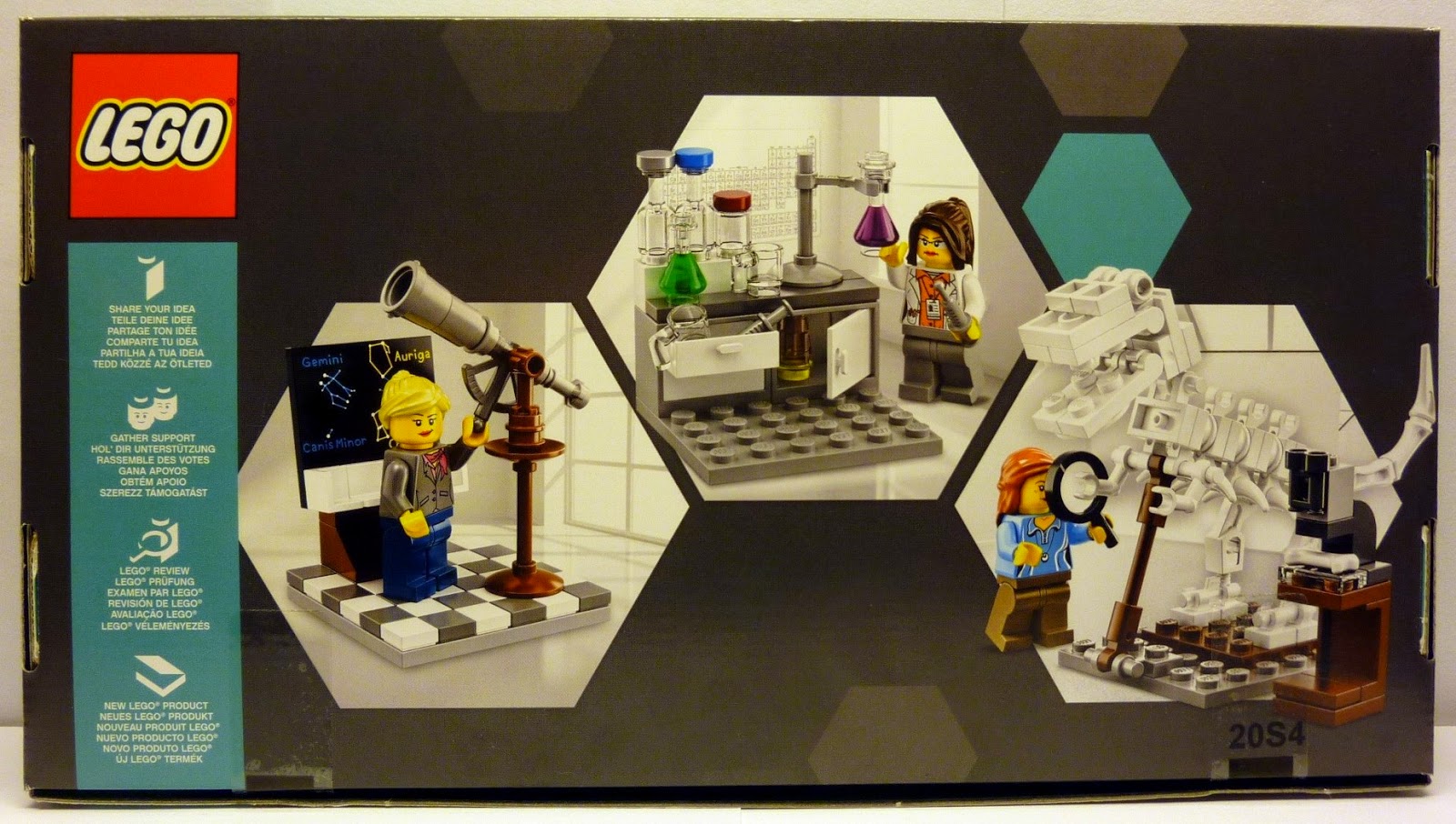 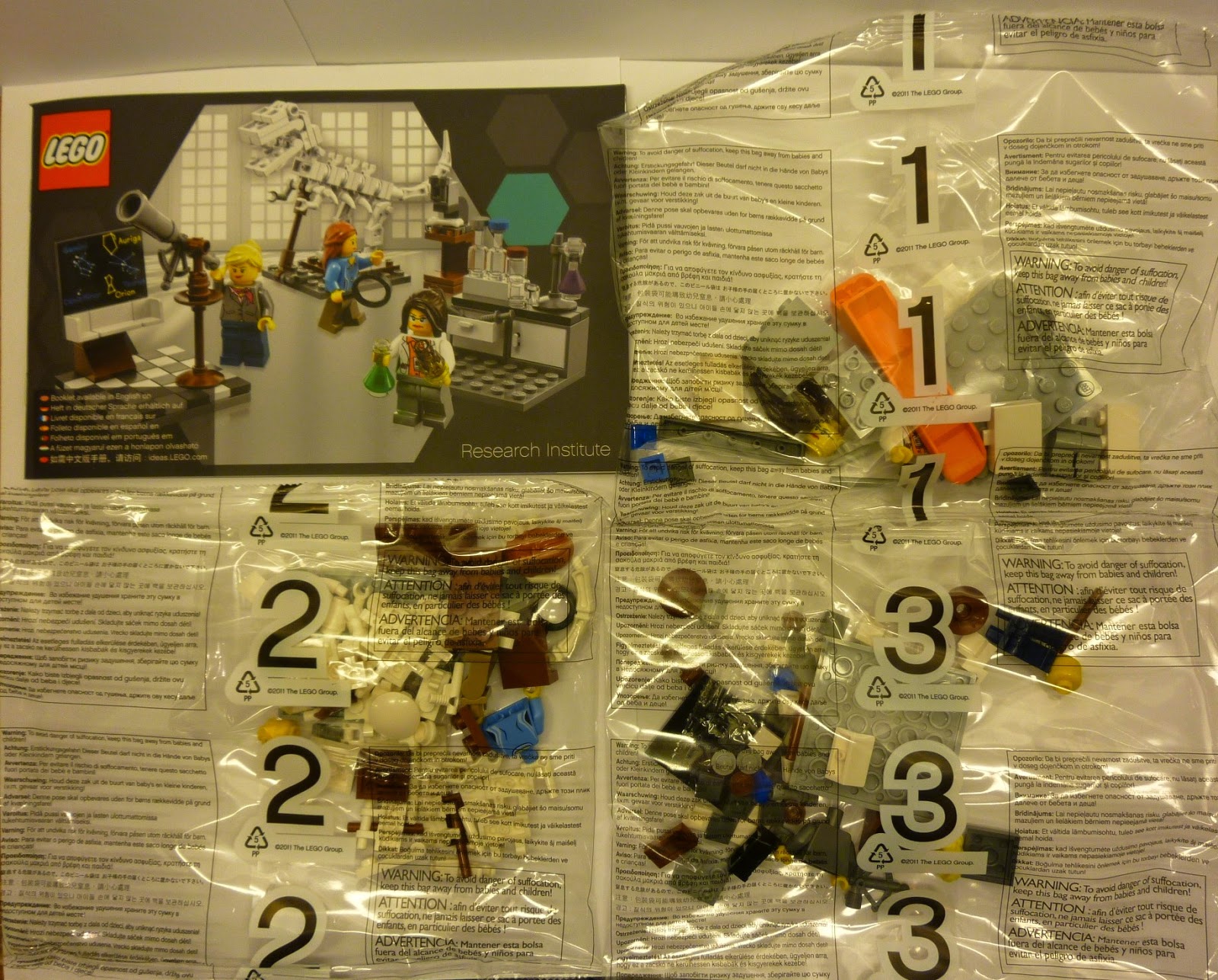 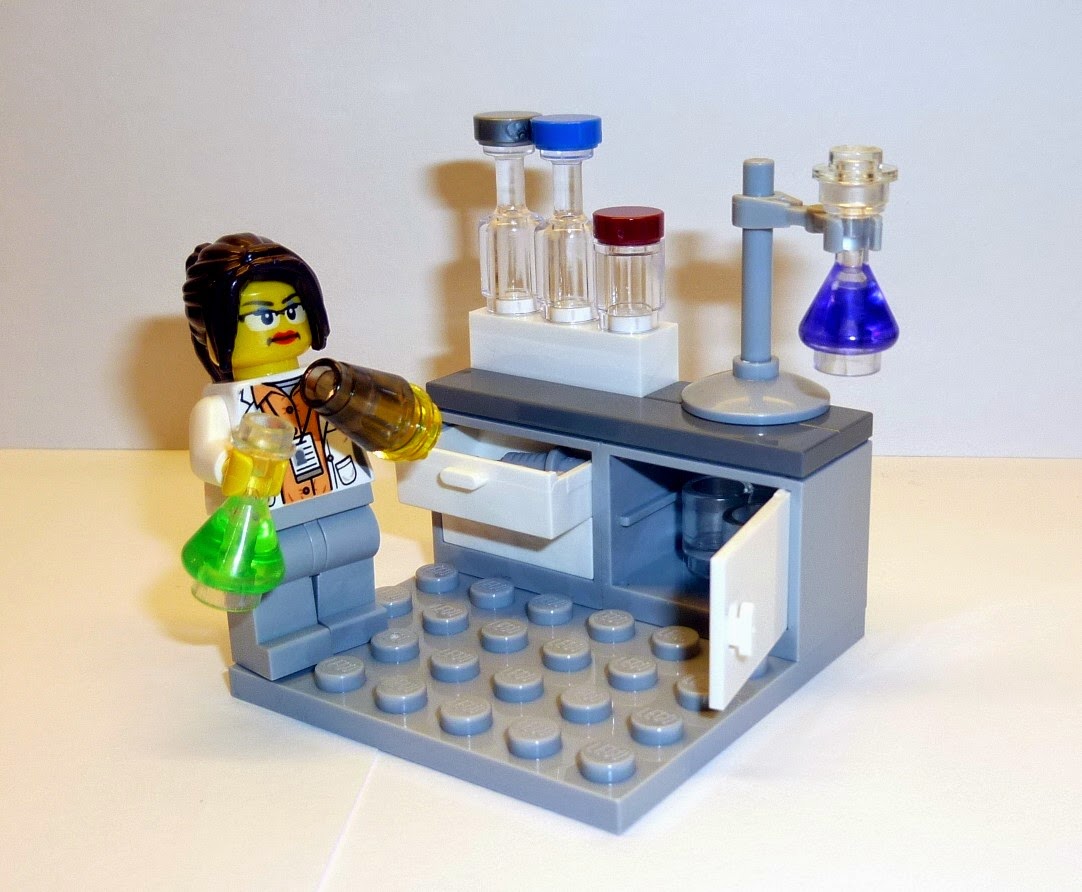 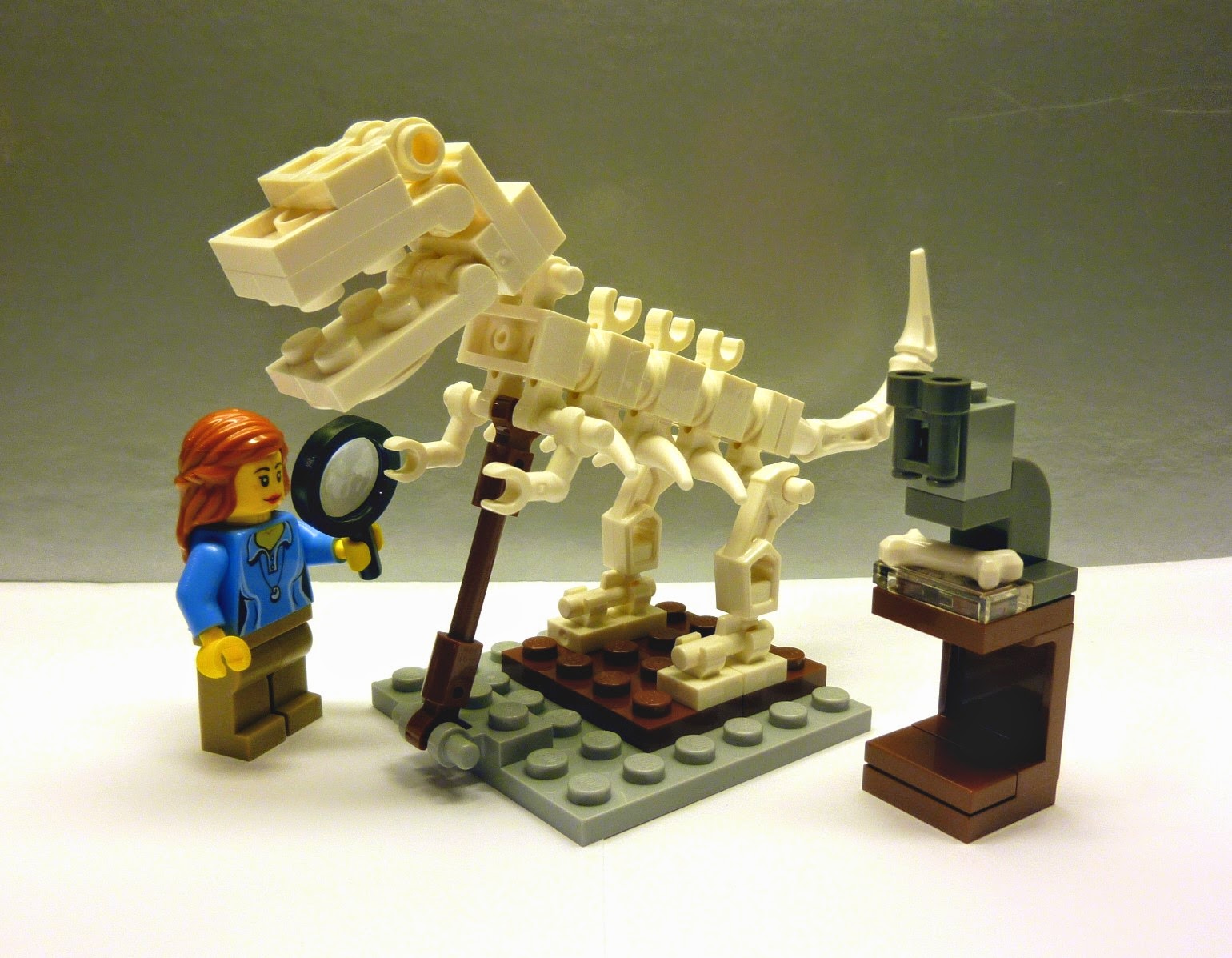 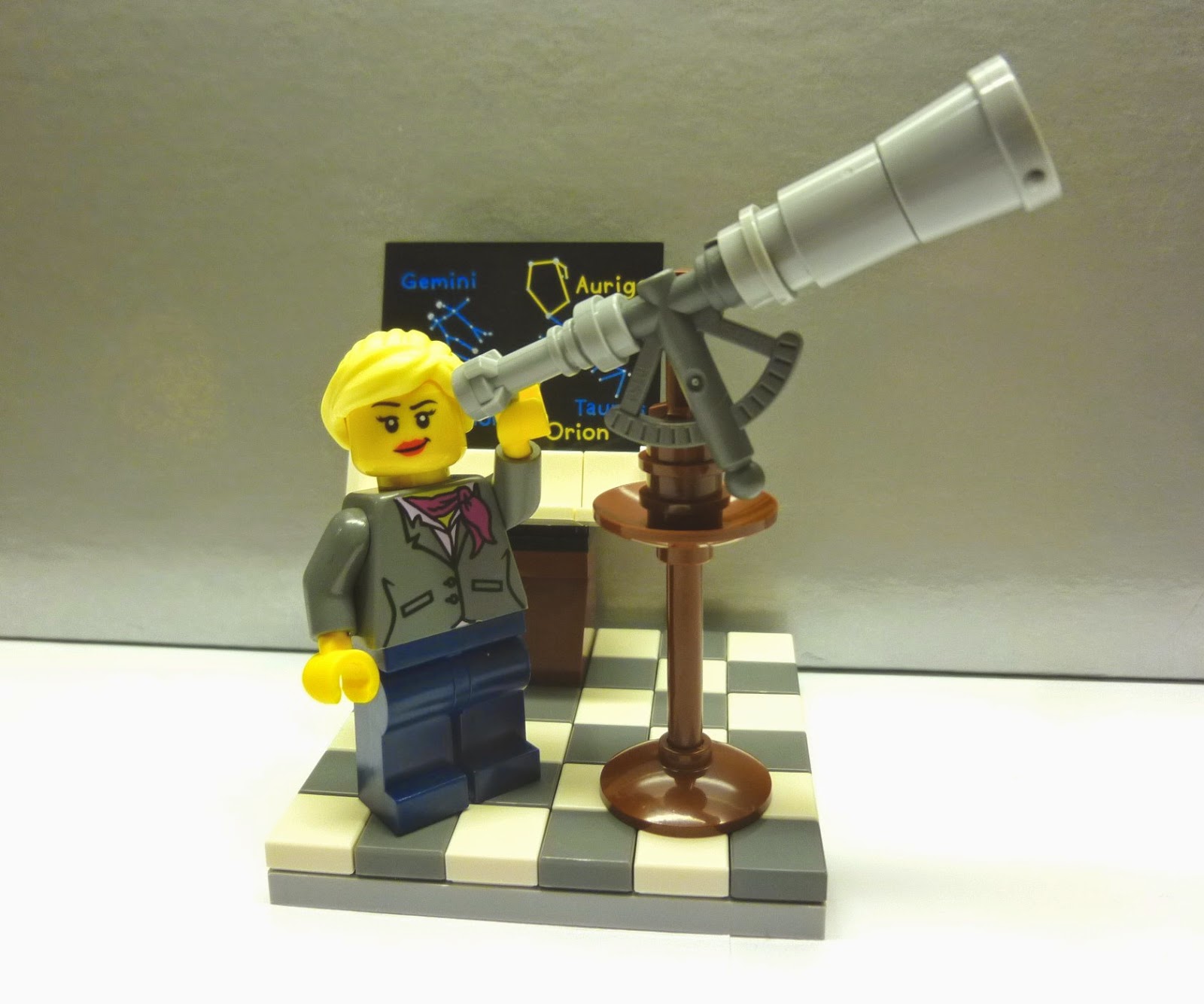 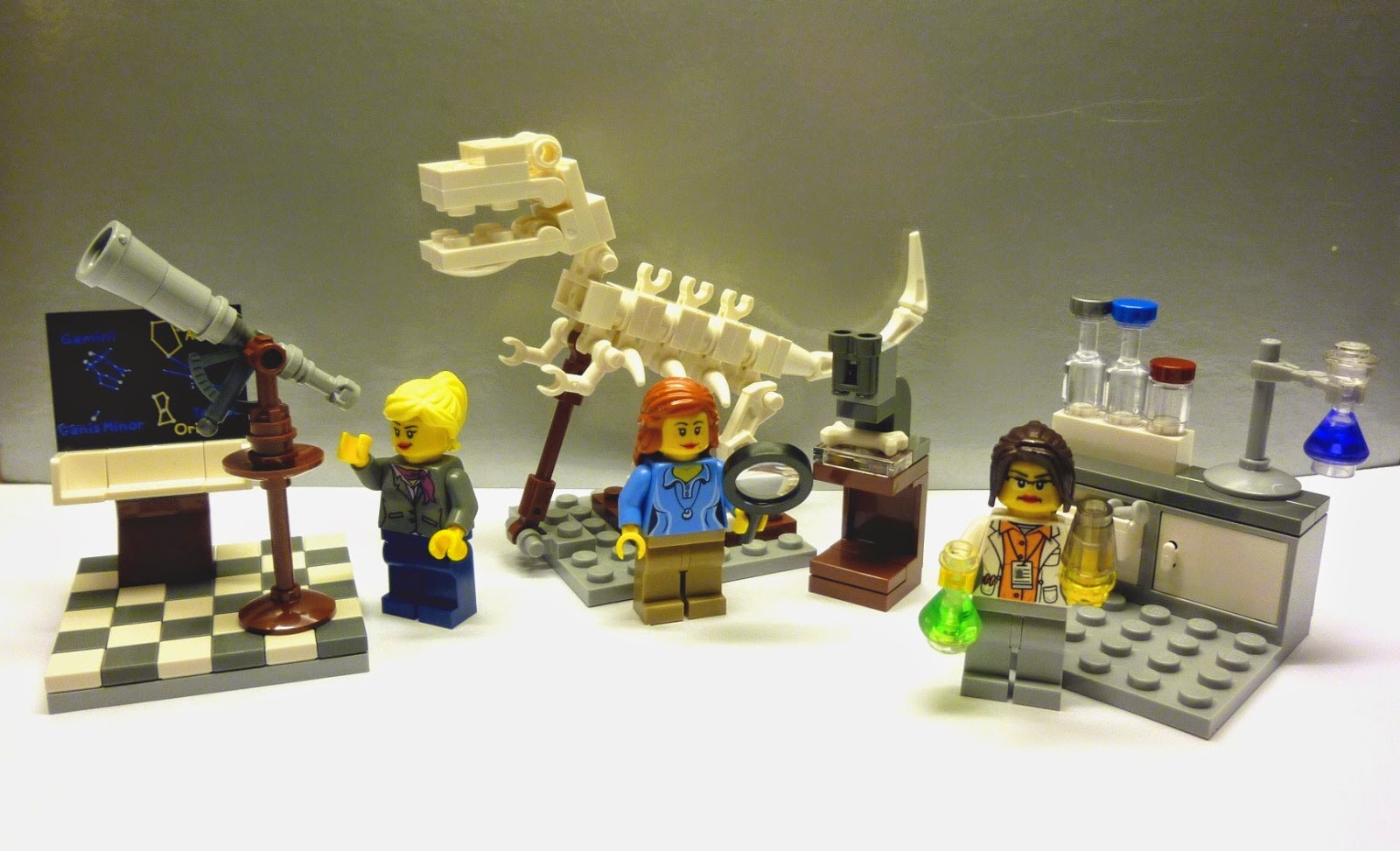