A new picture of the minifigures from The Hobbit set(s) have emerged on The Hollywood Reporter a couple of days before the start of San Diego Comic Con 2012. The picture shows Gandalf, Dwalin, Bombur, Bofur, Bilbo and Balin. The set is expected to be release on December 1 in anticipation of the release on December 14.

In regards to Comic Con, we will be there on Saturday but will be posting any LEGO news that is released throughout the entire event. Rumor has it that Shazam and maybe Bizarro minifigures are the exclusive giveaways for this year. There are already some pictures from ComingSoon.net of some displays and life-sized builds of minifigures. In addition, according to Brian Truitt of USA Today, there will also be 6 foot tall figures of Bilbo Baggins that consists of 21112 bricks and took 320 hours to build and Gandalf which has 34307 bricks and took 405 hours to complete. 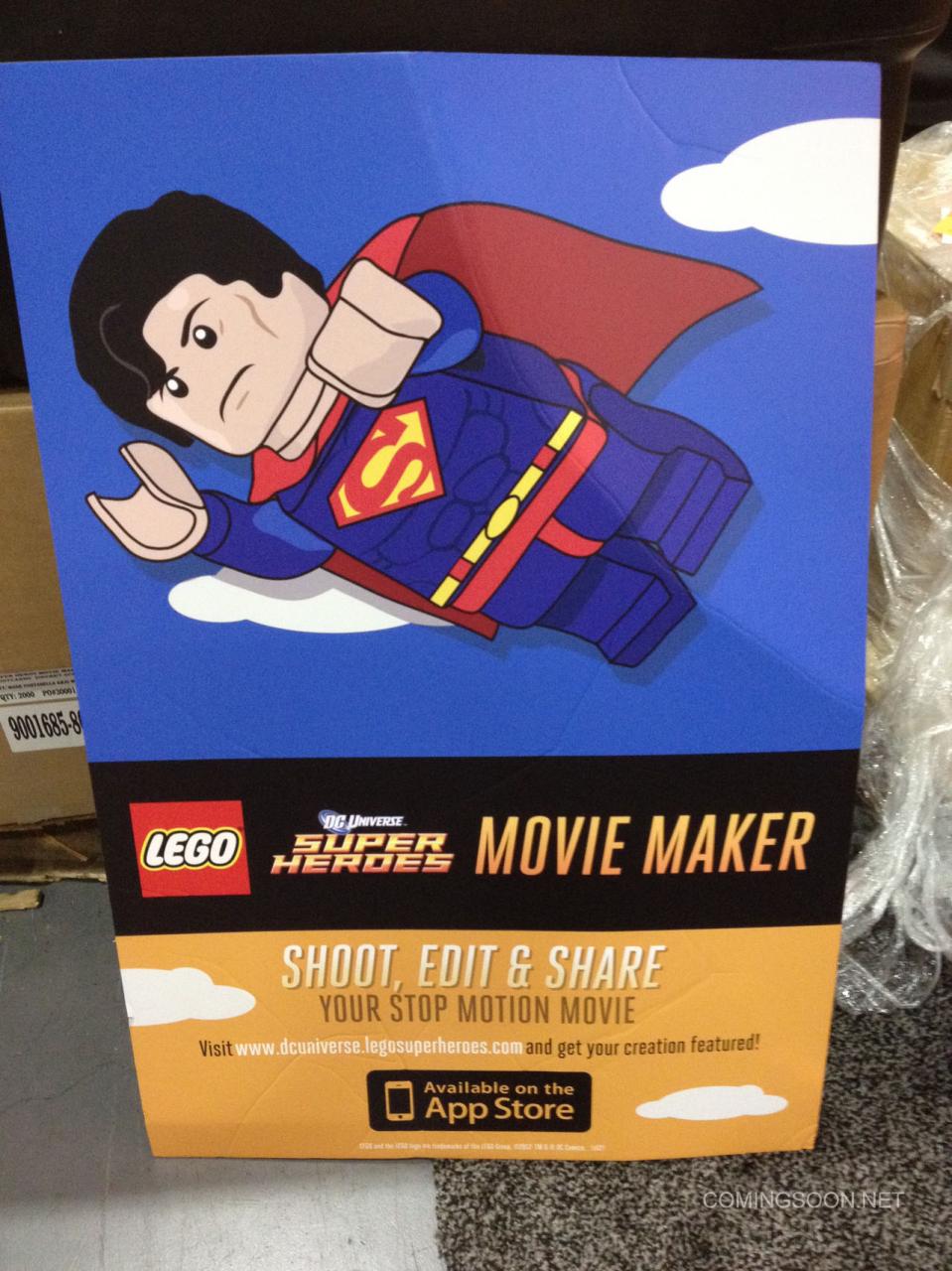 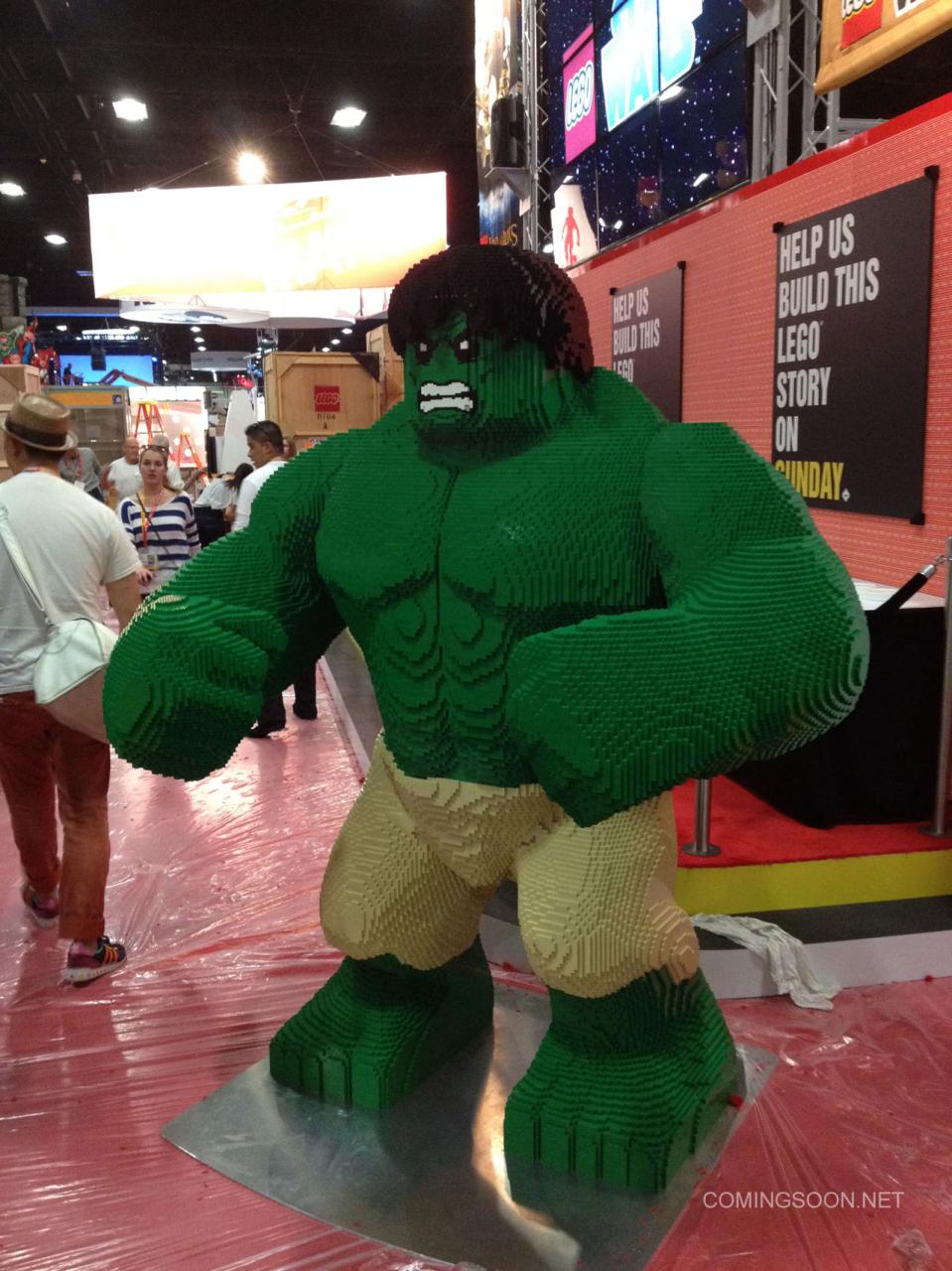 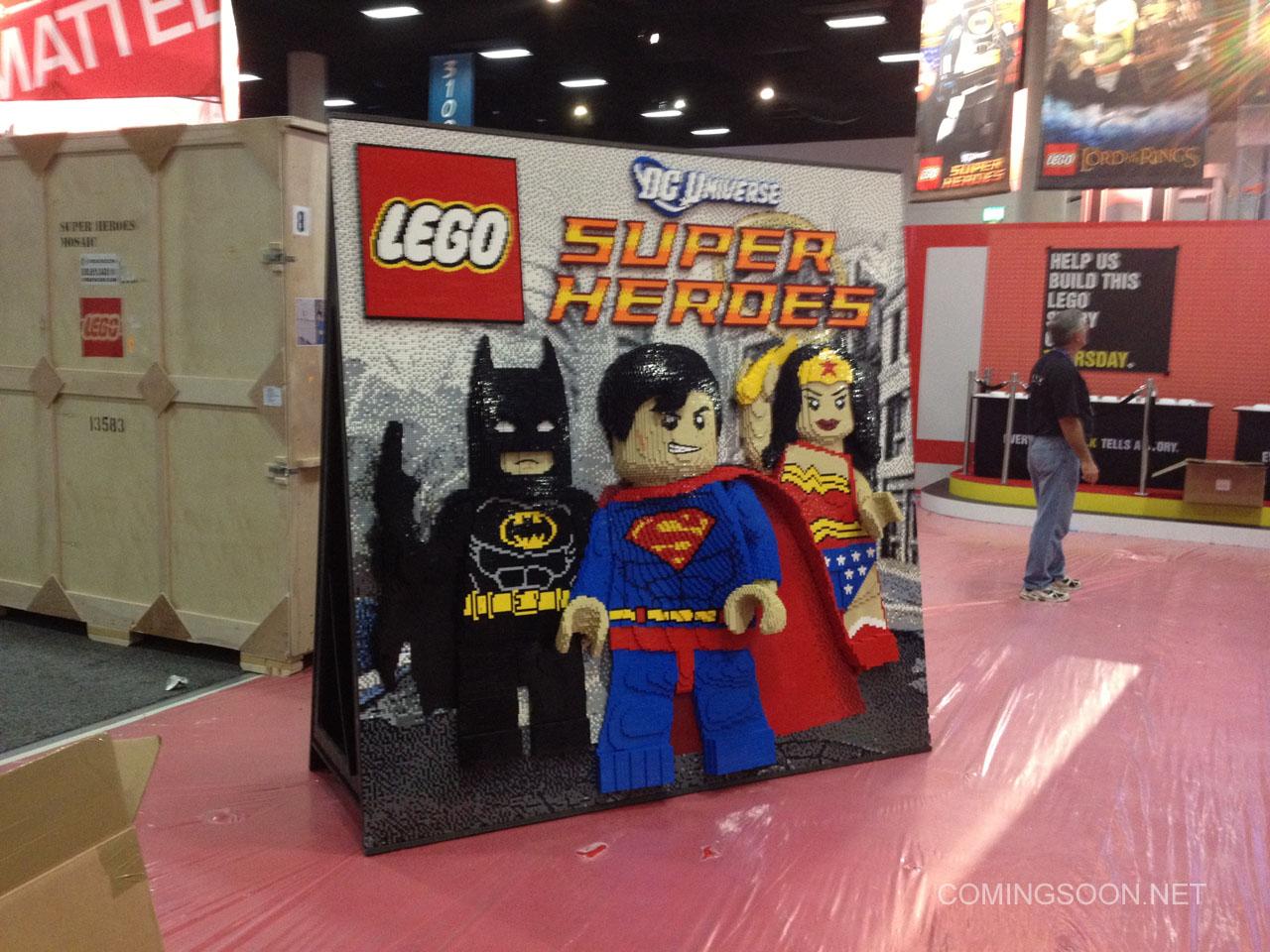 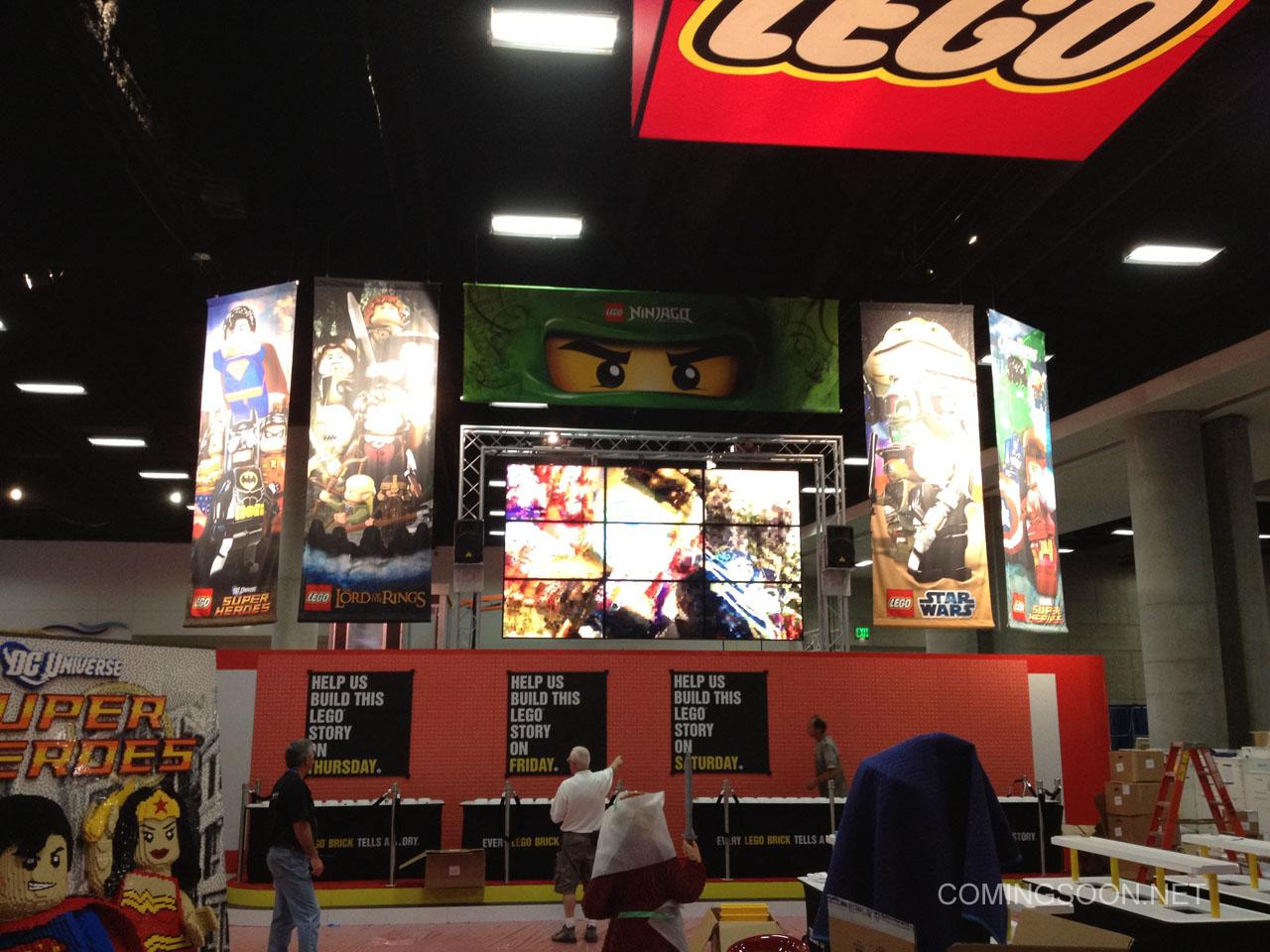