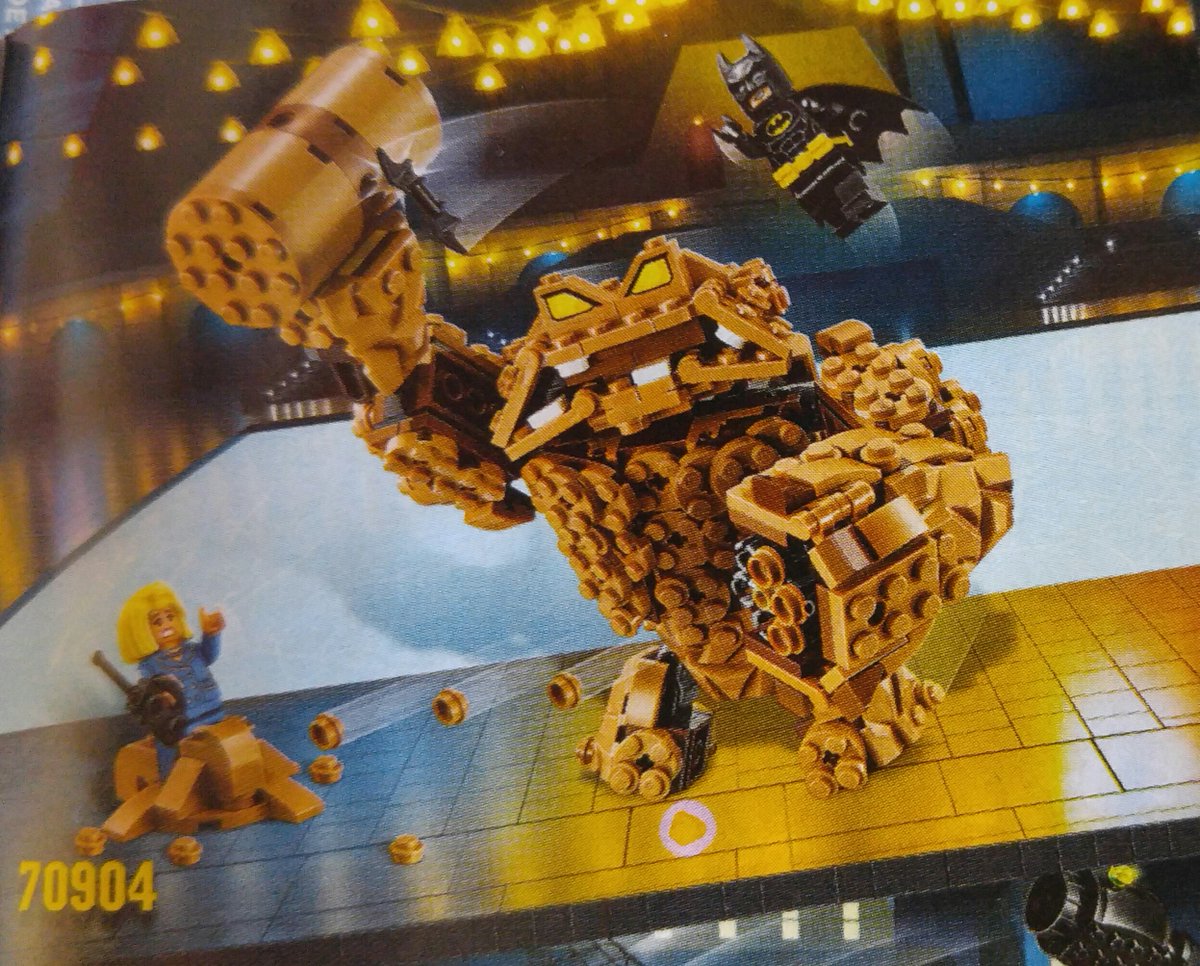 The LEGO Batman Movie sets have started showing up at various Target stores and someone on Eurobricks was able to purchase the set and they have showed off some of the unannounced sets in the back of the instructions. The first set is Clayface Splat Attack (70904) which is the set with the brick-built Clayface as well as Batman and the Mayor. In the same thread, an image of set 70910 is shown off that features a motorcycle pizza delivery with Scarecrow, Batman, and a security guard. The set can combine with The Joker Balloon Escape (70900) and Mr. Freeze Ice Attack (70901) to create a larger playset.

Keep in mind the official release for some of The LEGO Batman Movie sets aren’t until December so Target may not sell them to you even if they are displayed already. Someone over on Reddit has found the DPCI numbers for the sets if you want to go searching for them. 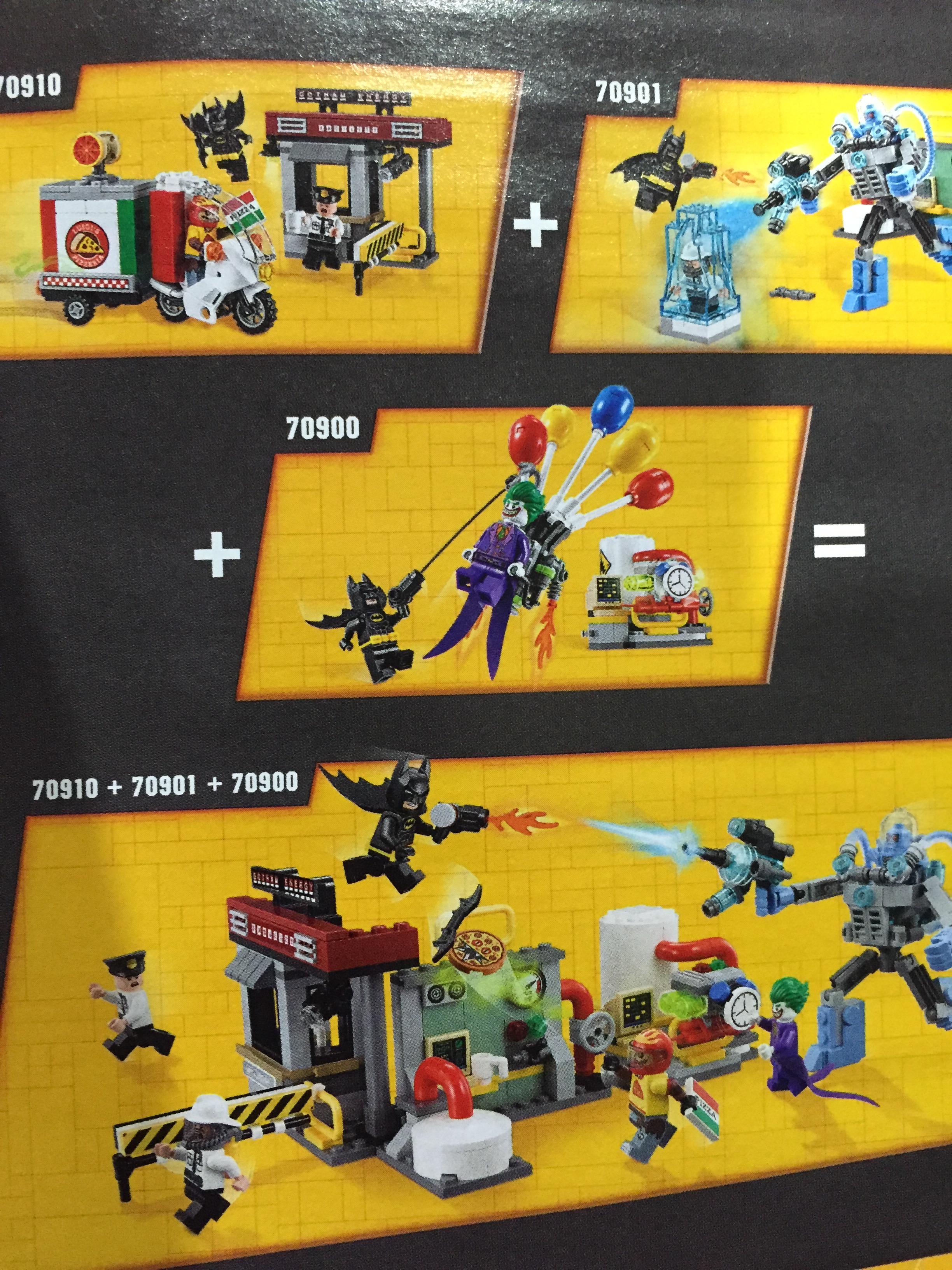