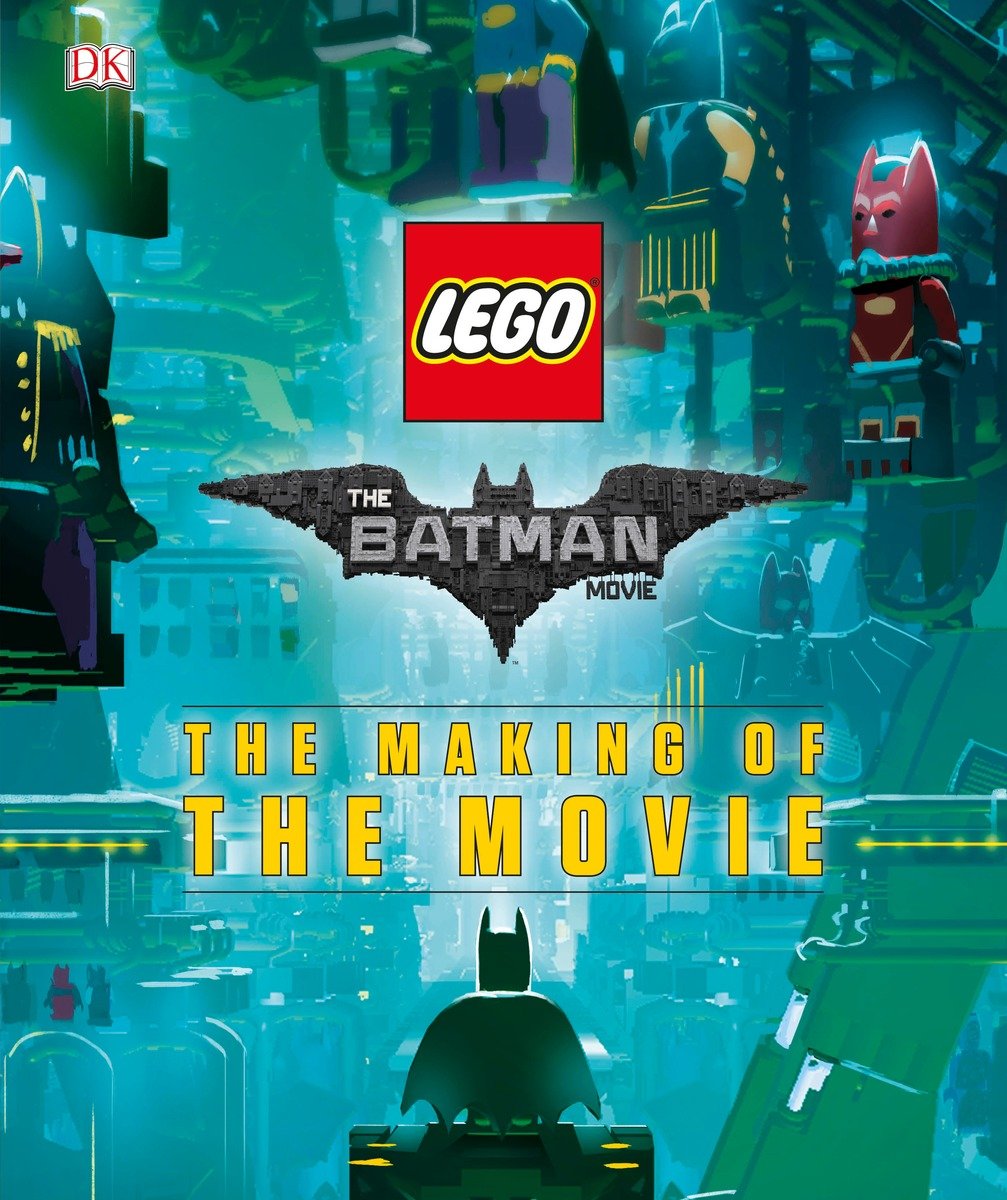 The LEGO Batman Movie: The Making of the Movie has 200 pages and will retail for $24.99. Although it won’t be available until February 14, 2017, you can pre-order it now on Amazon and get the pre-order price guarantee which means you’ll get the lowest price between your order time and release.

Packed with stunning concept art, sketches, artwork, inspiration, and LEGO builds, the book tells the fascinating story of how The LEGO Batman Movie was made. Find out how your favorite heroes, villains, vehicles, and locations were created for the movie. Learn about each development stage of the movie, from the initial idea and storyboarding to recording the dialogue and special effects. Created in full collaboration with the LEGO Group and Warner Bros., The Making of The LEGO Batman Movie features exclusive insights from the filmmakers, animators, LEGO designers, and actors.