Just a short while ago, The LEGO Group wrapped up their 2015 Annual Report and the numbers show you why they are still one of the top toy brands in the world.

You can check out some of the highlights as well as more details on the press release. You can also download a PDF of the 2015 annual report. 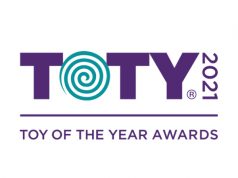 LEGO Nominated for 2021 Toy of the Year Awards