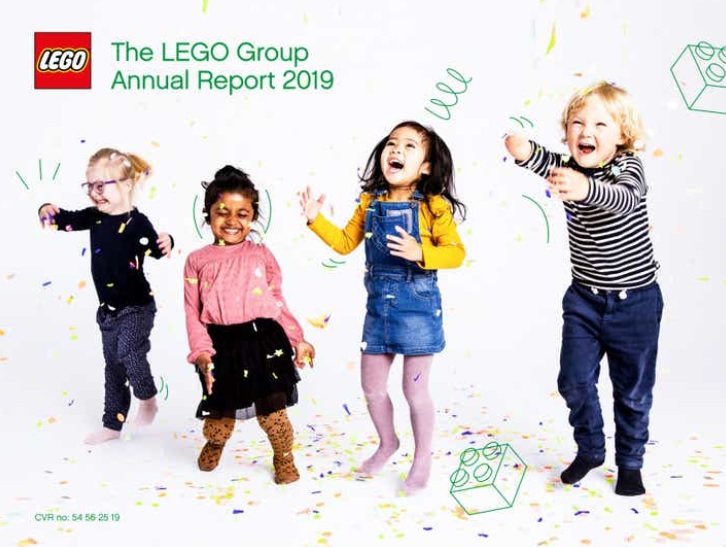 LEGO has announced that they had a great year in 2019 and consumer sales, revenue, and profit grew. Consumer sales grew 5.6% last year compared to 2018. Their revenue grew 6% to DKK 38.5 billion. Their net profit increased 3% even though the company made investments in long-term growth initiatives.

Last year, LEGO launched its first integrated global brand advertising campaign in more than 30 years called Rebuild the World and that attracted new consumers along with their acquisition of BrickLink.

The company opened 150 new branded stores and it now has 570 stores around the world with another 150 more planned for 2020 with a majority of it in mainland China.

Lastly, LEGO announced some changes in the chairmanship of LEGO A/S. Thomas Kirk Kristiansen will assume the role of Chairman of the Board of Directors, Søren Thorup Sørensen, CEO of KIRKBI A/S, will become Vice Chairman. Jørgen Vig Knudstorp will remain a member of the Board. 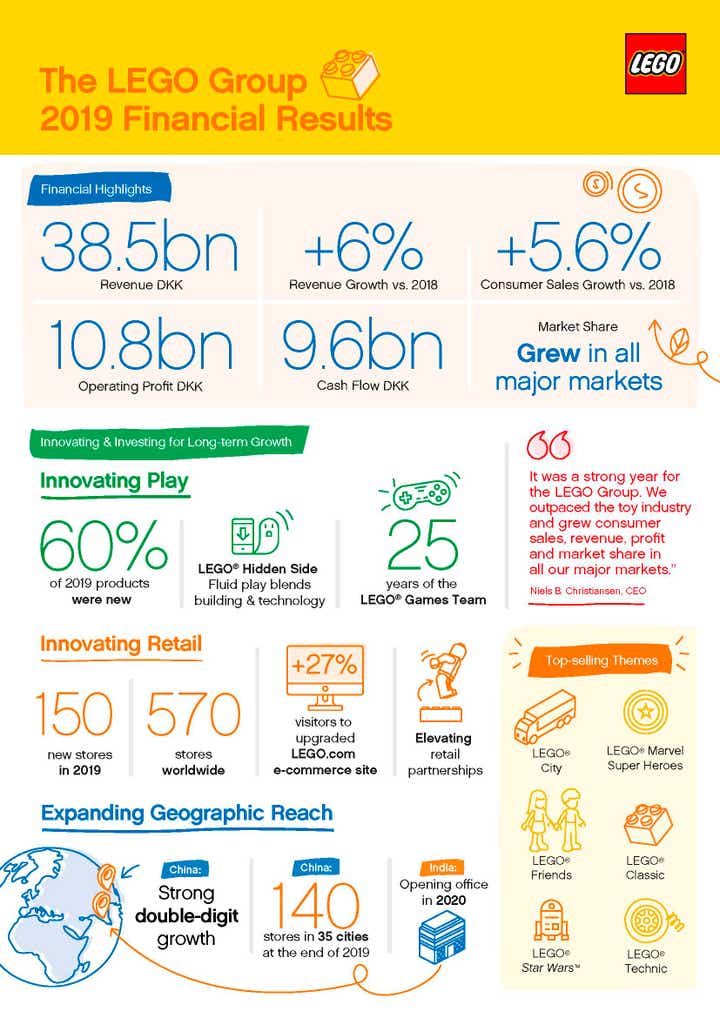