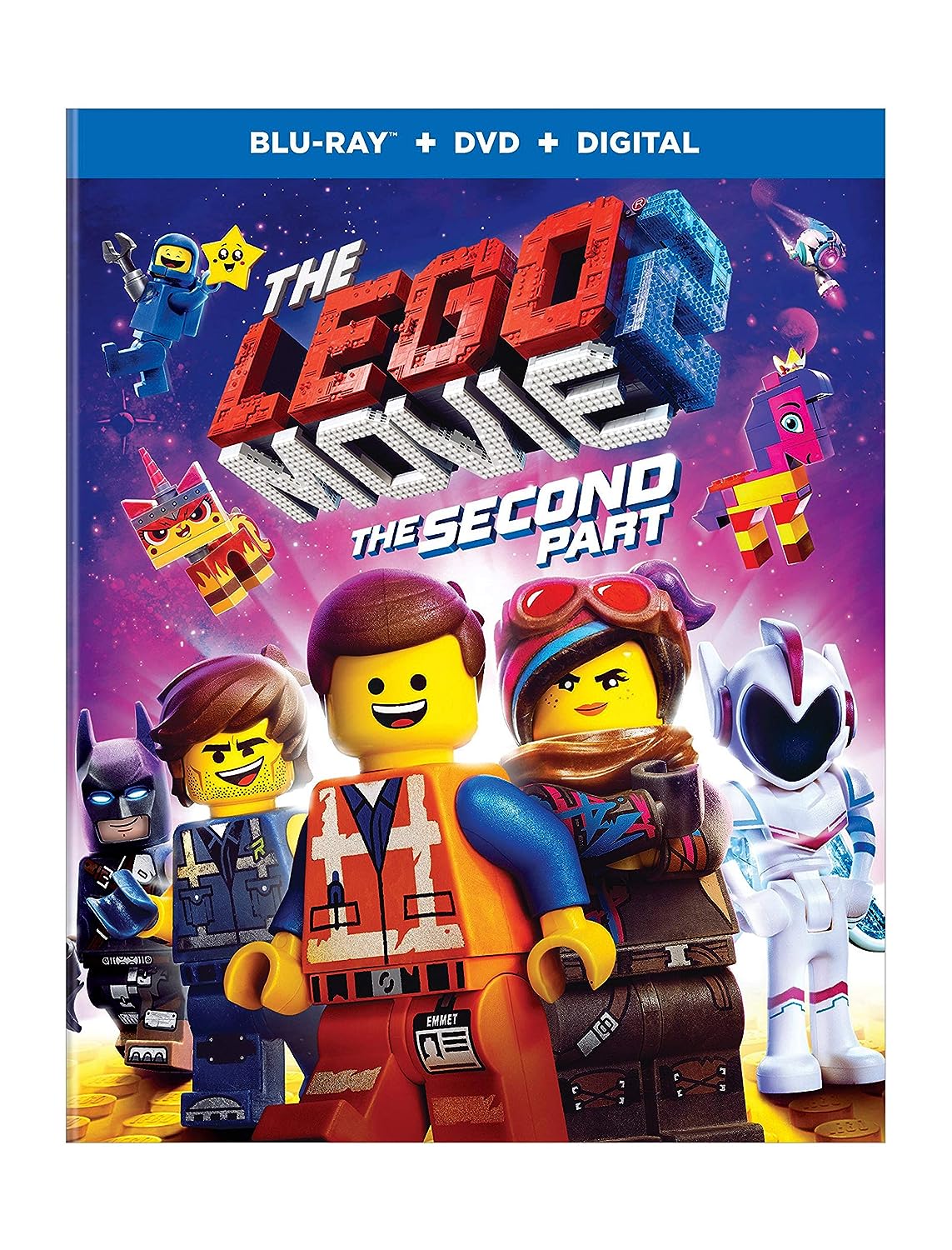 It looks like Warner Bros. has heavily discounted The LEGO Movie 2 on Amazon. The Blu-Ray version has dropped down to $9.99 which is 72% off the retail price while the 4K UHD version is down to $19.99 for a 56% off discount. I’m not sure what going on with they large discounts but it looks like they’re just getting rid of them. Both versions are temporarily out of stock but you can still put your orders in and it’ll ship when they become available. 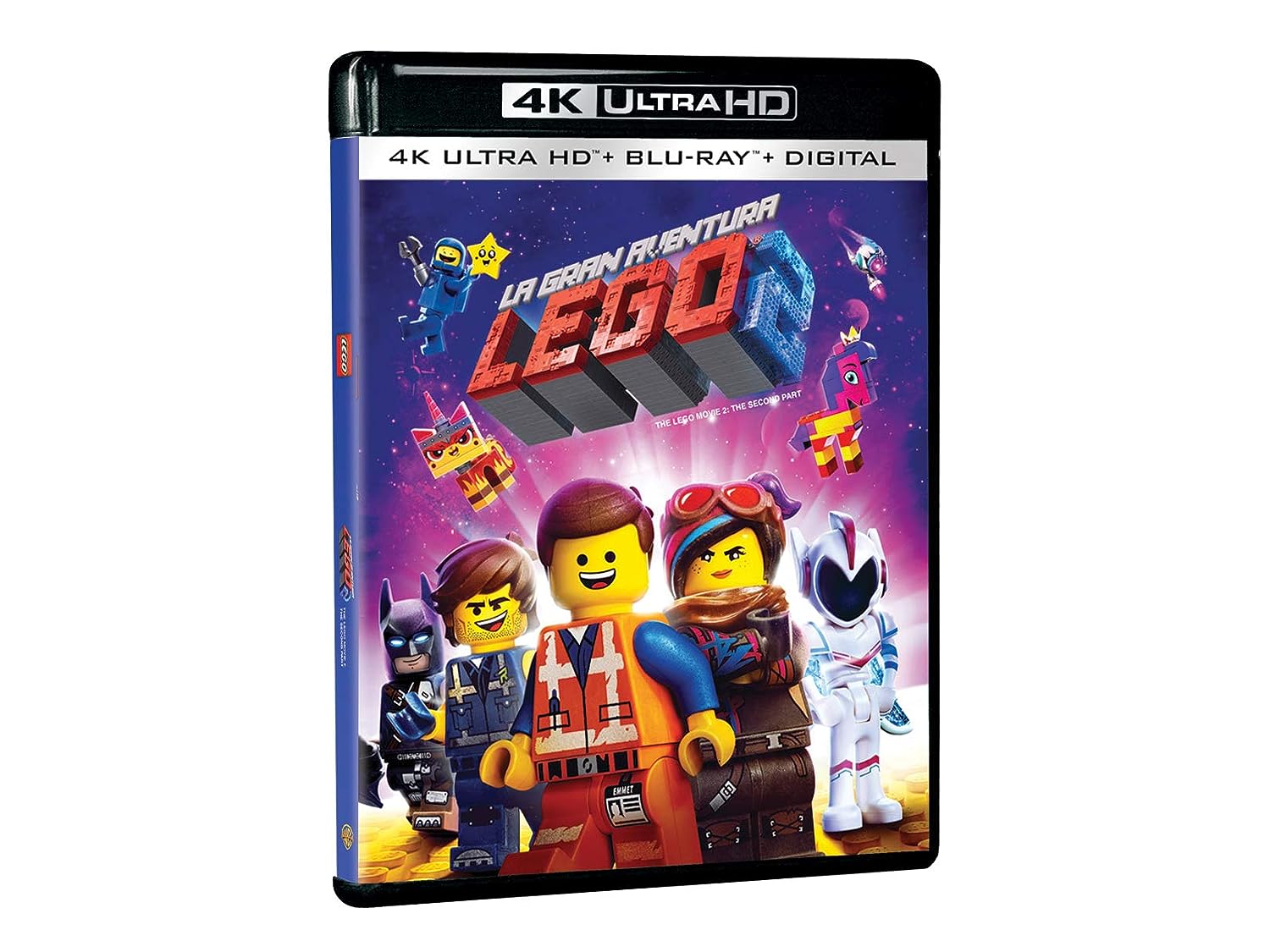