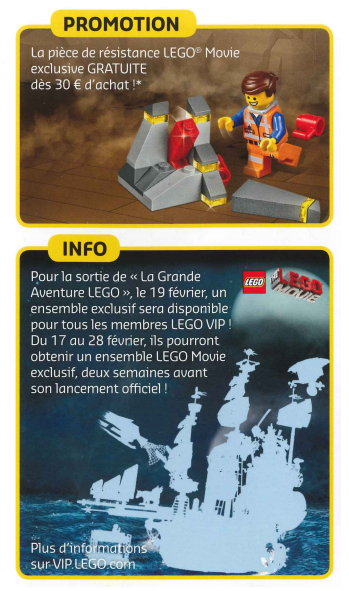 As we predicted, the exclusive set being sold early for LEGO VIP Members in February will be The LEGO Movie MetalBeard’s Sea Cow (70810). Hoth Bricks has a copy of the February calendar which shows an outline of the epic ship. The set will be sold early to VIP members starting February 17th until February 28th and to the general public right after. The Sea Cow contains 2741 pieces and will have five minifigures: Emmet, Wyldstyle, MetalBeard, Benny, and Vitruvious. Queasy Kitty will also make an appearance in the set. There’s no word on the pricing but my guess would be at least around $200.