From now until February 16th, LEGO Stores will be holding a building event for kids to create something and show off their creations on the display. I took a trip down to my local store in Fashion Valley and it was already packed with kids and parents having fun building stuff. My awesome friend, Genevieve, was manning the booth at the time I came in and there were some really creative things that the kids had built like castle towers, swimming pools, and even a stingray-style boat. Kids also improvised on some builds such as using bricks as wheels which shows that kids have a very vast imagination at a very young age. For showing off their creations, the kids were given an LEGO Movie Accessory Pack as well as the new Lord Business poster. If you have some time, head over to your store to see what the kids there have created. Check out some of the stuff the kids built below. 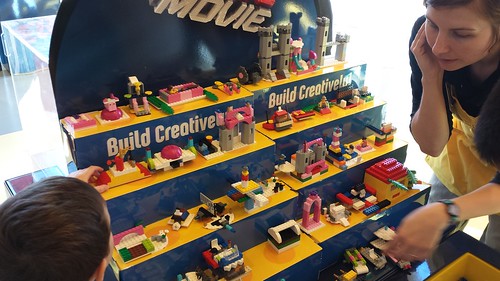 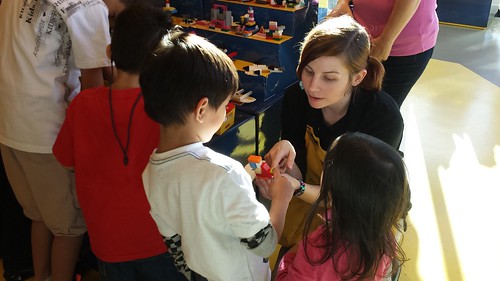 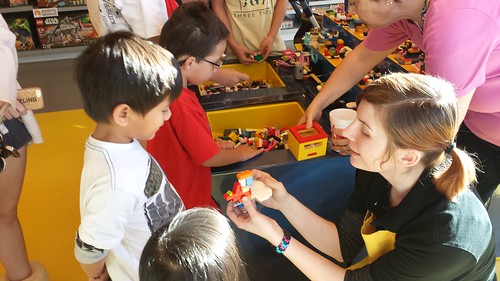 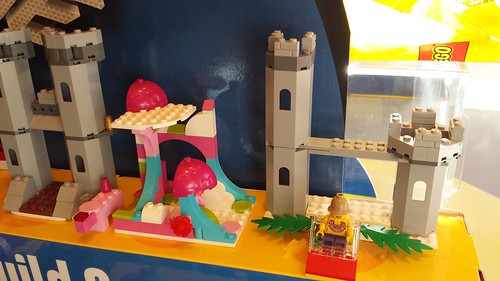 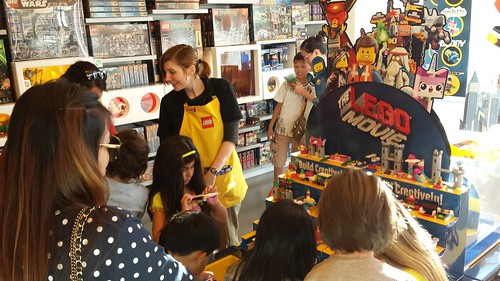 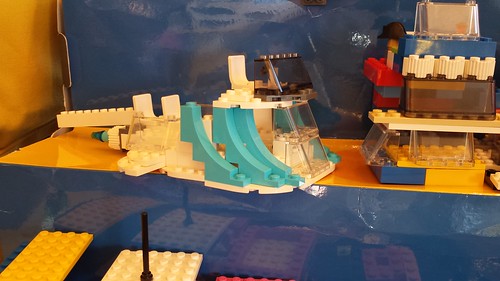 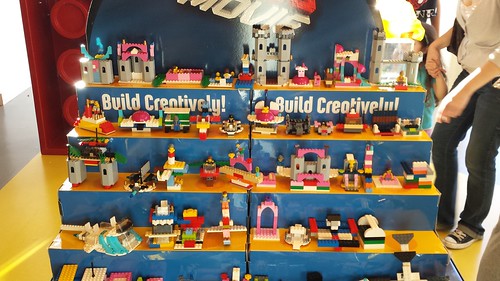