In celebration of “The LEGO Movie” arriving in theaters on February 7th, we are happy to announce that we have a sweepstakes for some really cool “The LEGO Movie” prizes. A few lucky winners will have a chance to receive some movie-related goodies. I will be randomly choosing three (3) different winners for the following prize packs: 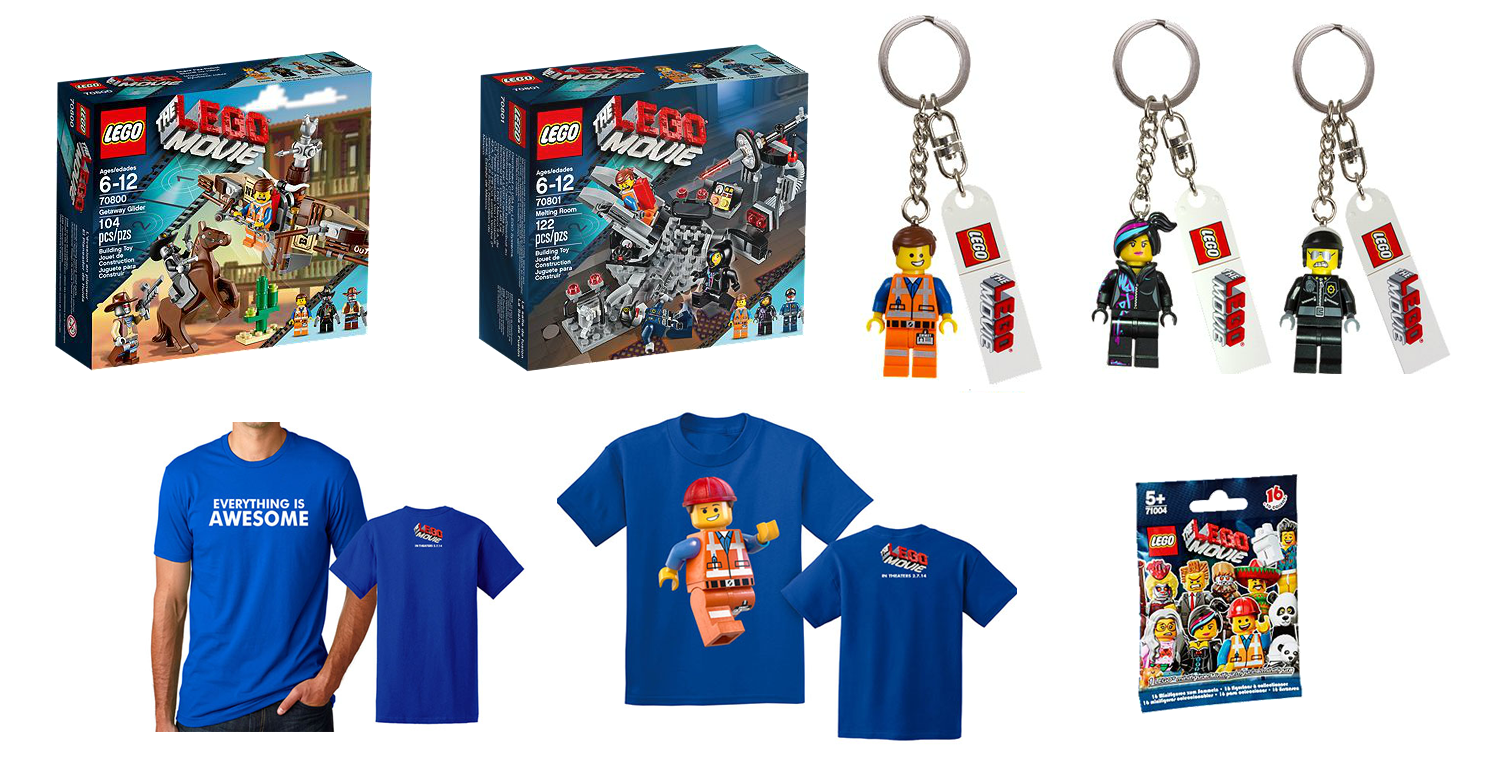 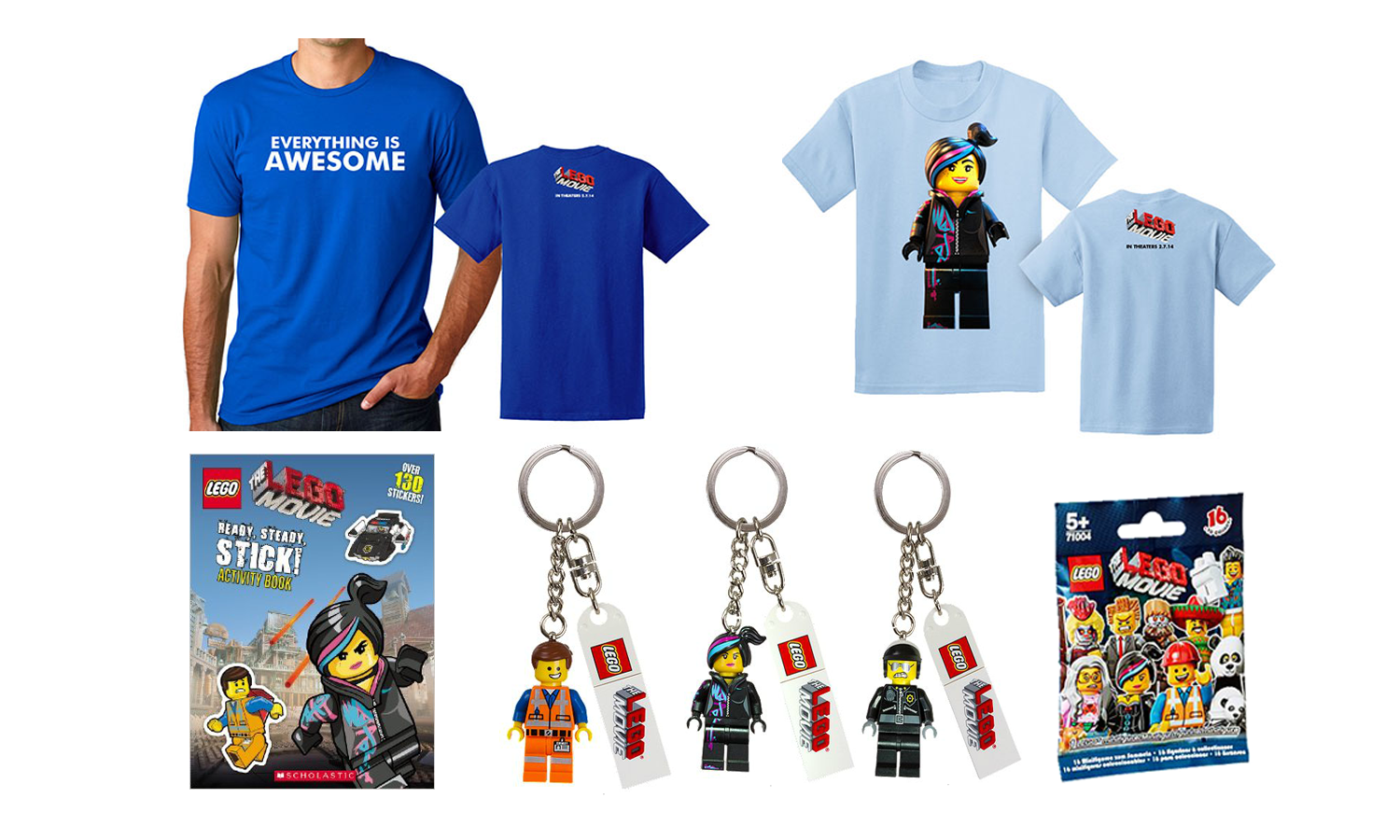 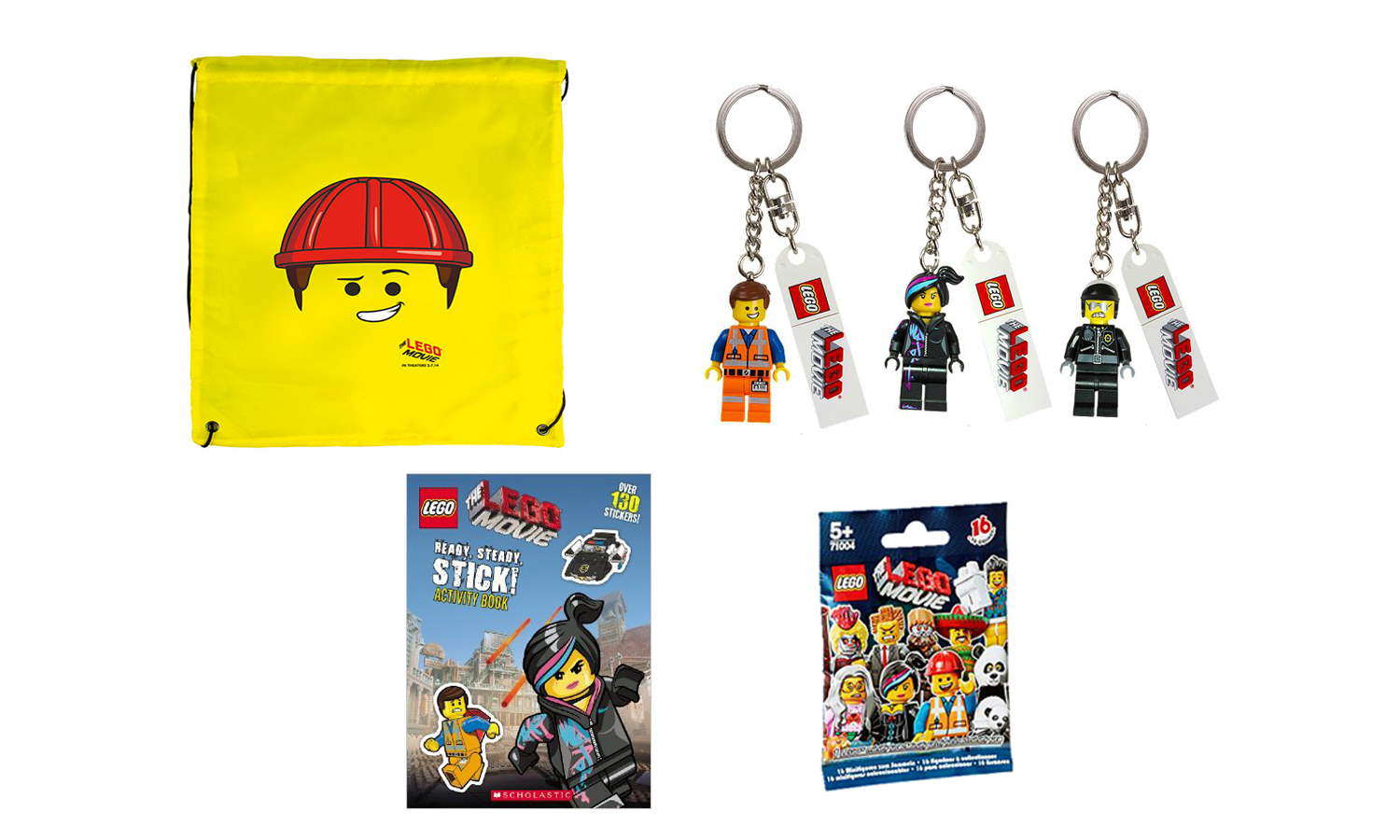 To enter the contest, simply use our RaffleCopter App below. First, we will need your e-mail address. Don’t worry, we won’t spam you. We just need it to contact the winners. You will be added to our subscription list and you will need to confirm your e-mail and enter the secret password from the confirmation e-mail where is asks in the app below.

You can also “like” our Facebook Page. If you do both, you can unlock the rest of the entries. You can also follow our Twitter account for another entry but is not mandatory. Finally, you can tweet about the sweepstakes for one more entry and you can come back and do that once a day for the duration of the contest for additional entries.

The sweepstakes will launch on Friday, January 24th and end on Monday, February 10th. We will pick the winners shortly after the end of the contest and be in contact through the e-mail you entered. Due to some restrictions, the sweepstakes is only open to residents of the United States.

You can keep up on what is happening with The LEGO Movie on their official site at http://www.thelegomovie.com, on The LEGO Movie Facebook Page, and on Twitter.

Synopsis:
The original 3D computer animated story follows Emmet, an ordinary, rules-following, perfectly average LEGO minifigure who is mistakenly identified as the most extraordinary person and the key to saving the world. He is drafted into a fellowship of strangers on an epic quest to stop an evil tyrant, a journey for which Emmet is hopelessly and hilariously underprepared.

Chris Pratt (“Moneyball”) stars as the voice of Emmet. Will Ferrell (“The Campaign”) stars as the voice of his primary adversary, President Business, an uptight CEO who has a hard time balancing world domination with micro-managing his own life; while Liam Neeson (“Taken” and “Taken 2,” Oscar nominee for “Schindler’s List”) voices the president’s powerful henchman, known as Bad Cop/Good Cop, who will stop at nothing to catch Emmet. Starring as Emmet’s fellow travelers are Oscar® winner Morgan Freeman (“Million Dollar Baby”), as Vitruvius, an old mystic; Elizabeth Banks (“The Hunger Games,” Emmy nominee for “30 Rock”), as tough-as-nails Wyldstyle, who mistakes Emmet for the savior of the world and guides him on his quest; Will Arnett (Emmy nominee, “30 Rock”), as the mysterious Batman, a LEGO minifigure with whom Wyldstyle shares a history; Nick Offerman (NBC’s “Parks and Recreation”) as a craggy, swaggering pirate obsessed with revenge on President Business; Alison Brie (NBC’s “Community”) as a sweet, loveable member of the team, with a powerful secret, and Charlie Day as the spaceman Benny.

Directors Phil Lord & Christopher Miller also wrote the screenplay, from a story by Dan Hageman & Kevin Hageman and Phil Lord & Christopher Miller, based on LEGO construction toys. It will incorporate some of the LEGO world’s most popular figures while introducing several new characters, inviting fans who have enjoyed the brand’s innovative toys and hugely popular video games for generations to experience their visually unique LEGO world as never seen before. “The LEGO Movie” is a Warner Bros Pictures Presentation, in association with Village Roadshow Pictures, in association with LEGO System A/S, a Vertigo Entertainment/Lin Pictures Production. It will be distributed by Warner Bros. Pictures, a Warner Bros. Entertainment Company, and in select territories by Village Roadshow Pictures.

* Credits are not final.

LEGO, the LEGO logo, the minifigure and the brick and knob configuration are trademarks of The LEGO Group. ©2013 The LEGO Group. Used with permission. All rights reserved.