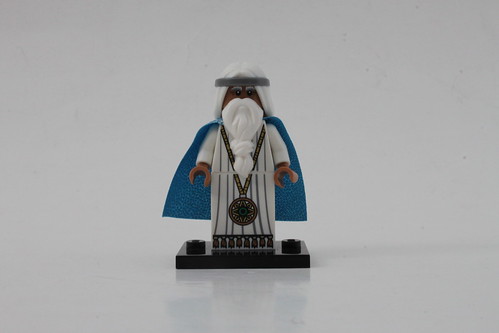 is out in stores today if you purchase the Everything is Awesome Edition, you will be getting the exclusive young Vitruvius minifigure as well. So far, this is the only way to get the minifigure and there are some subtle differences between it and the one you get in the regular sets including Lord Business Evil Lair (70809)

In the younger Vitruvius, he wears a different white robe that has a medallion printing and tassels on the front. Like his older version, there is no back printing but he also wears the shiny blue cape. In addition, Vitruvius only has a single-sided head and with a fairly happy expression and he’s not blind! The other differences is the younger version has a grey/silver headband instead of the orange one and he doesn’t have a staff. 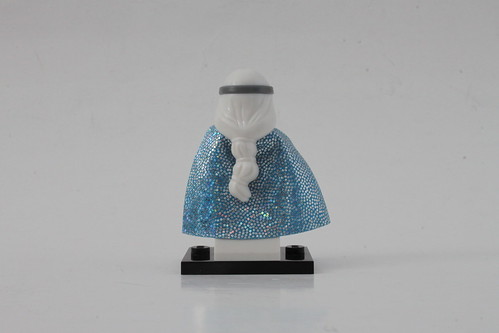 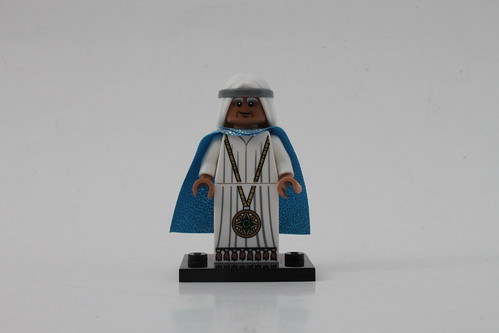 Overall, the young Vitruvius is a decent addition to the Everything is Awesome Edition of the Blu-Ray but I would’ve thought that another character would’ve made it a better exclusive such as I don’t know *ahem* Green Lantern. Even the original minifigure of MetalBeard, real name Craggy, before he became what he is now would also have been a nice addition since we never had that version of him yet. The little differences between the Vitruviuses wasn’t the reason why I picked up this version of the Blu-Ray but it is still nice to add his younger self to my collection. 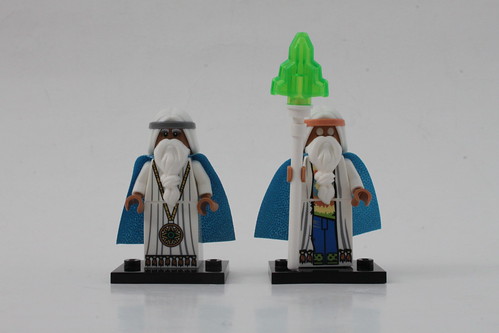