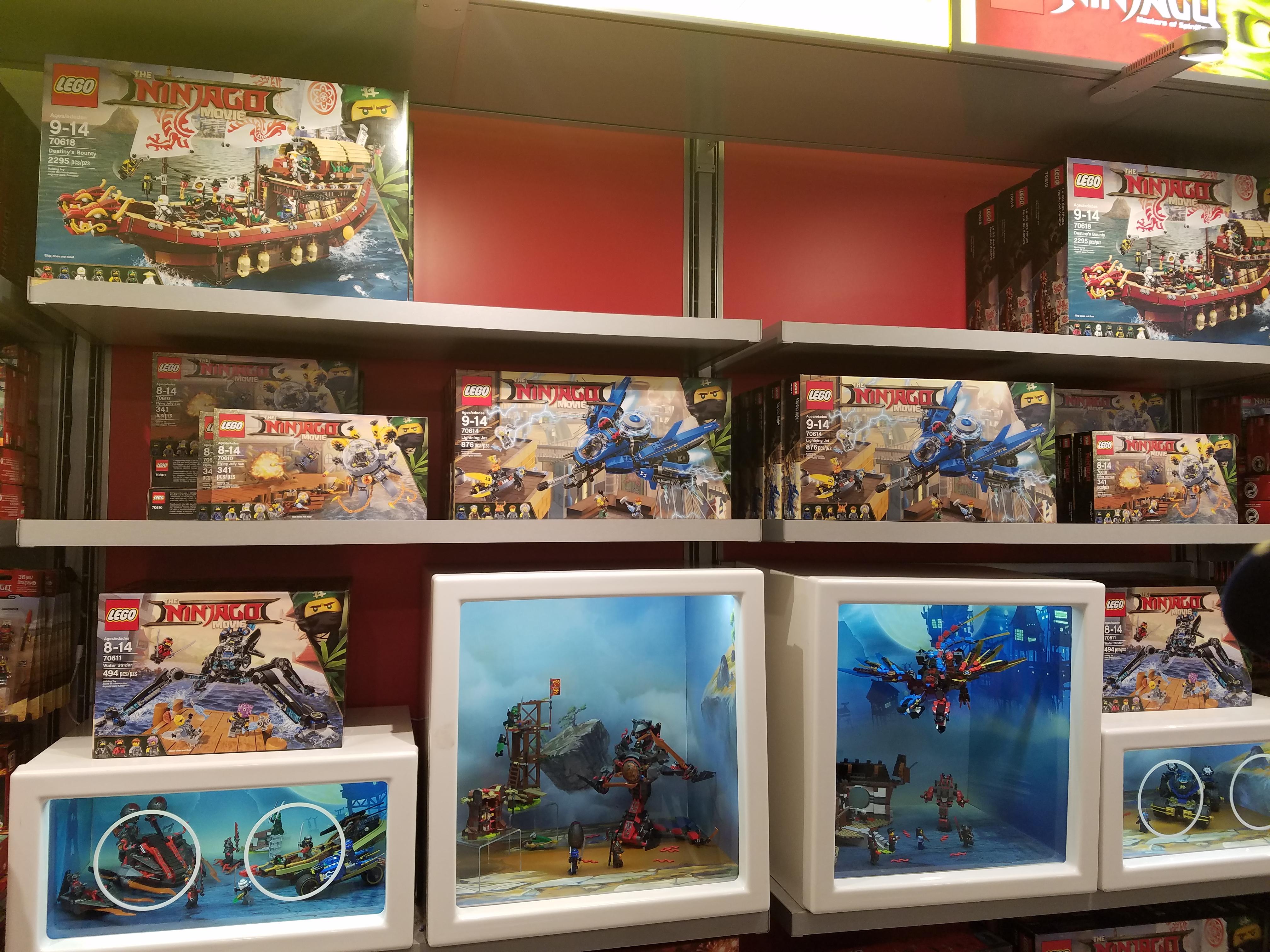 We’re still a few weeks away from the official release of The LEGO Ninjago Movie sets but if you’re near LEGOLAND California, you can get your hands on them a little early. A user over on Reddit has found that LEGOLAND has already started putting out some of the sets including the Collectible Minifigures (71019).

If you’re nowhere close to LEGOLAND, don’t worry as they should start hitting store shelves at major retailers very soon. We’ll be reviewing all of the sets once they are available so stay tuned for that as it should be a very exciting time. 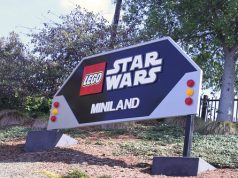 LEGO Minifigure Trading Rumored to be Ending at LEGOLAND California