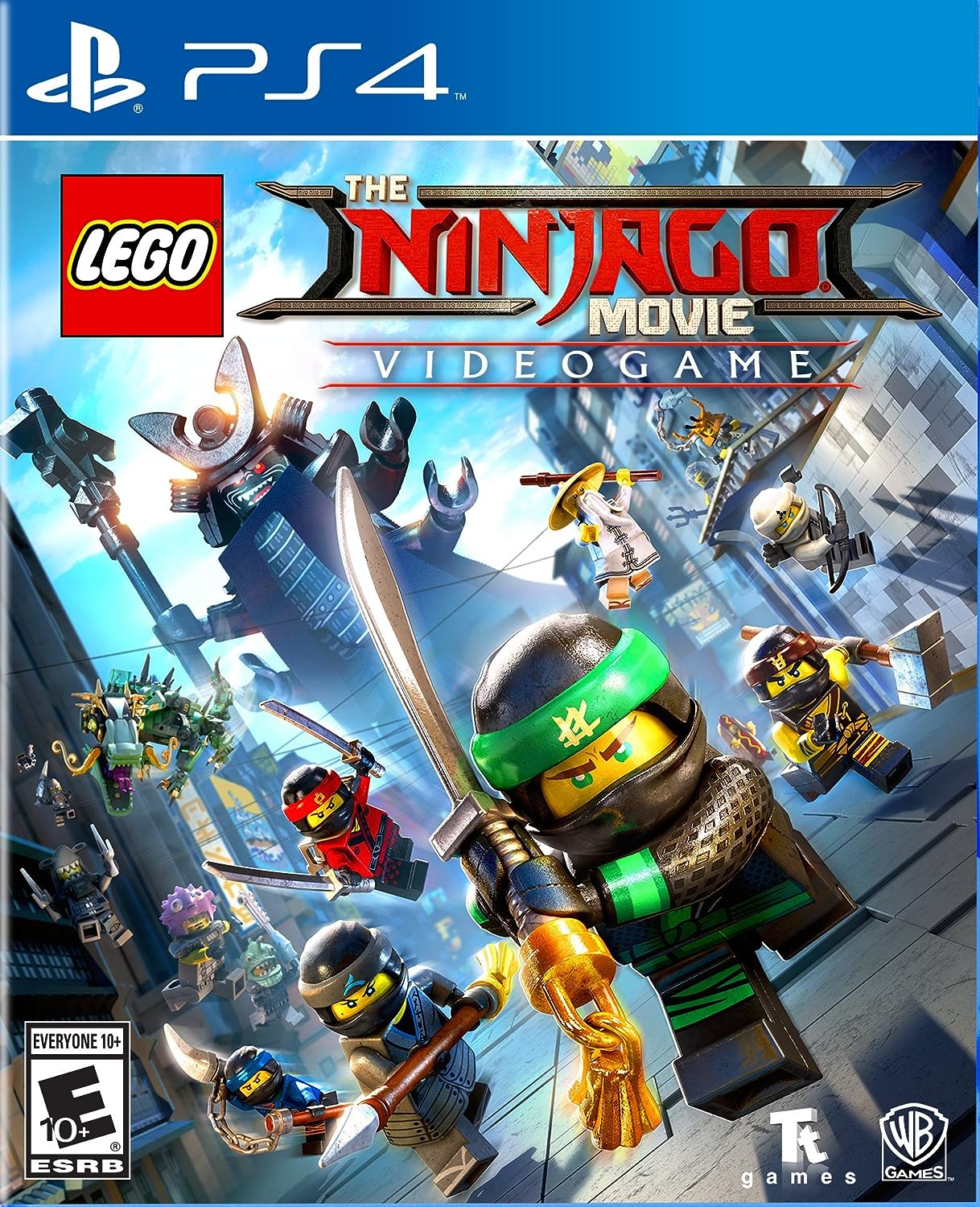 Warner Bros. Interactive Entertainment has released a new video featuring the new Challenge Dojo game mode for The LEGO Ninjago Movie Video Game. In this mode, you can perfect your skills while battling classic Ninjago villains in some notable locations.

The LEGO NINJAGO Movie Video Game features eight large, action-packed, open locations based on the movie story, as well as iconic locations and characters from the LEGO Ninjago TV series. Each location includes a host of hidden secrets to collect, as well as its own unique Challenge Dojo where players can put their combat skills to the test, earning high scores and battling with increasingly tougher enemies.