The LEGO The Simpsons House (71006) Be Released Next Month? 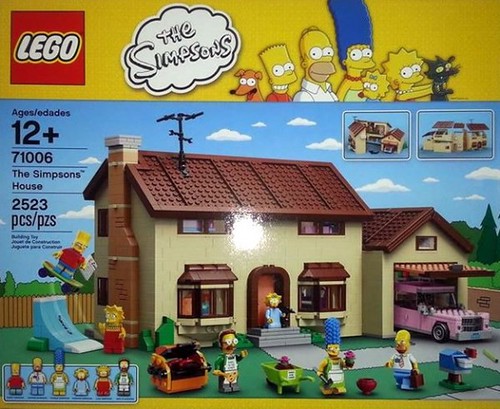 There are some new developments of the LEGO The Simpsons House (71006). Skalldyr on Eurobricks was told that the release date would be January 17th for LEGO VIP Members. After some discussion in the forums, it may be a miscommunication but CM4S has linked to the February LEGO Calendar (see below) and it says on February 17th, VIP Members can preview and buy and new exclusive LEGO set. Could this mean The Simpsons House could be released as early as next month? As we reported last year, the house was tentatively set to be released in April. Could LEGO have shifted the release date of the set up a whole month early or could it be another exclusive set that will be released in February? BrickFair Alabama 2014 is happening this weekend so we could have some official at that time. We’ll have more details as they become available. 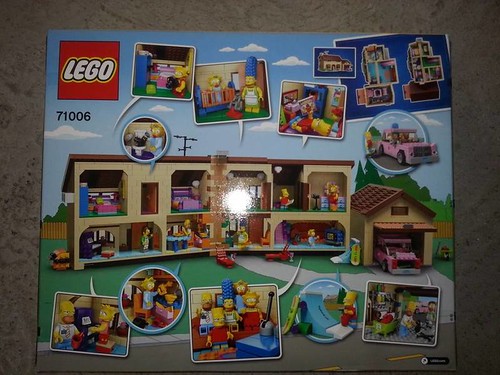