The year is almost coming to an end and I guess this is a good time to list my top 10 LEGO sets for 2019. According to Brickset, there were 785 LEGO products released this year but I’ll only be choosing ten as my favorites. Believe me, there were a lot of good sets that were released so it’s really hard choosing just a tiny fraction of them. Like usual, I’ll be using a number of criteria to rank them. 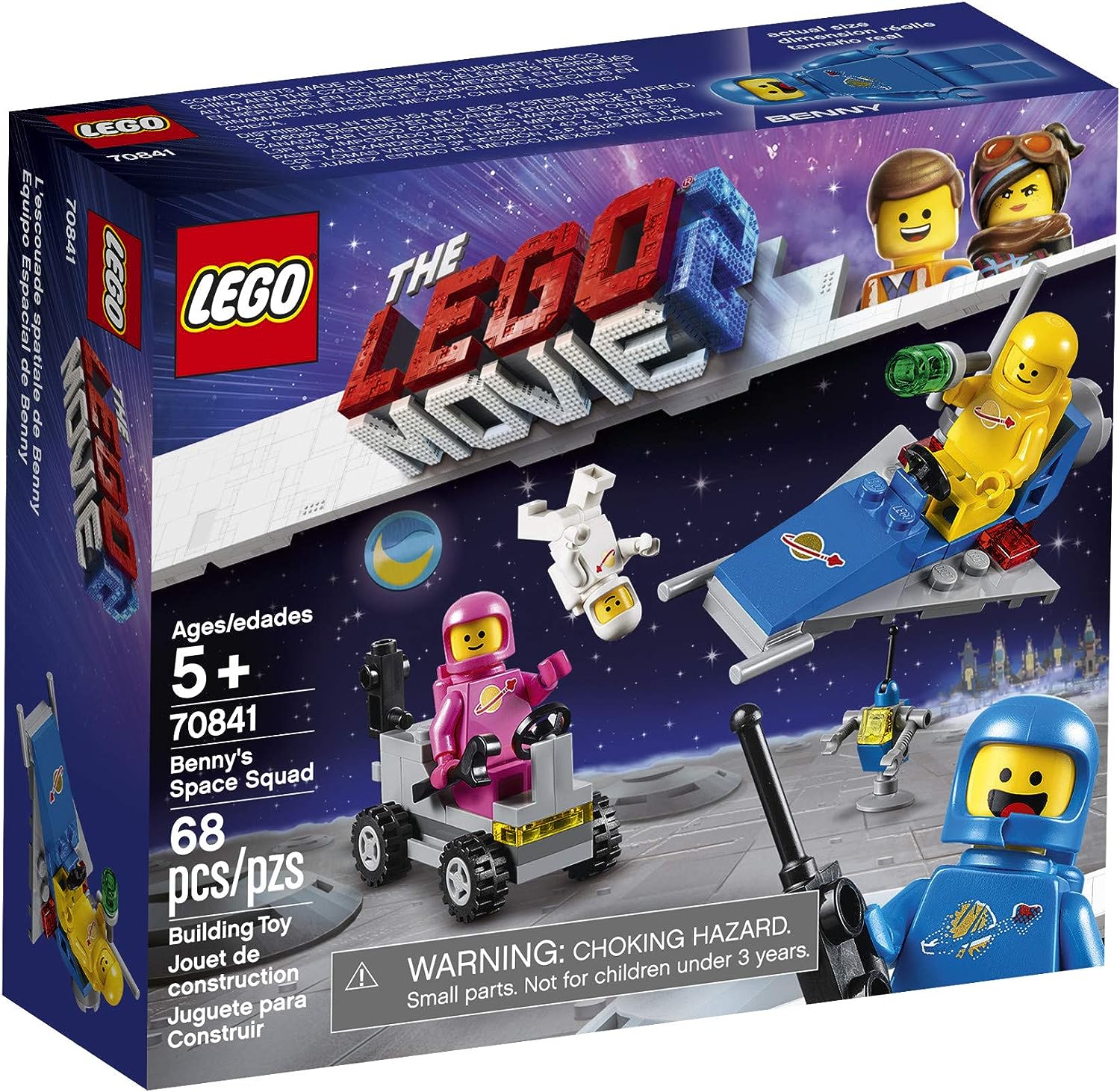 There’s not too many sets that includes four minifigures but a set that has four classic spaceman minifigures is a must get. In addition, there’s also some small builds that pay homage to things LEGO has released in the past. 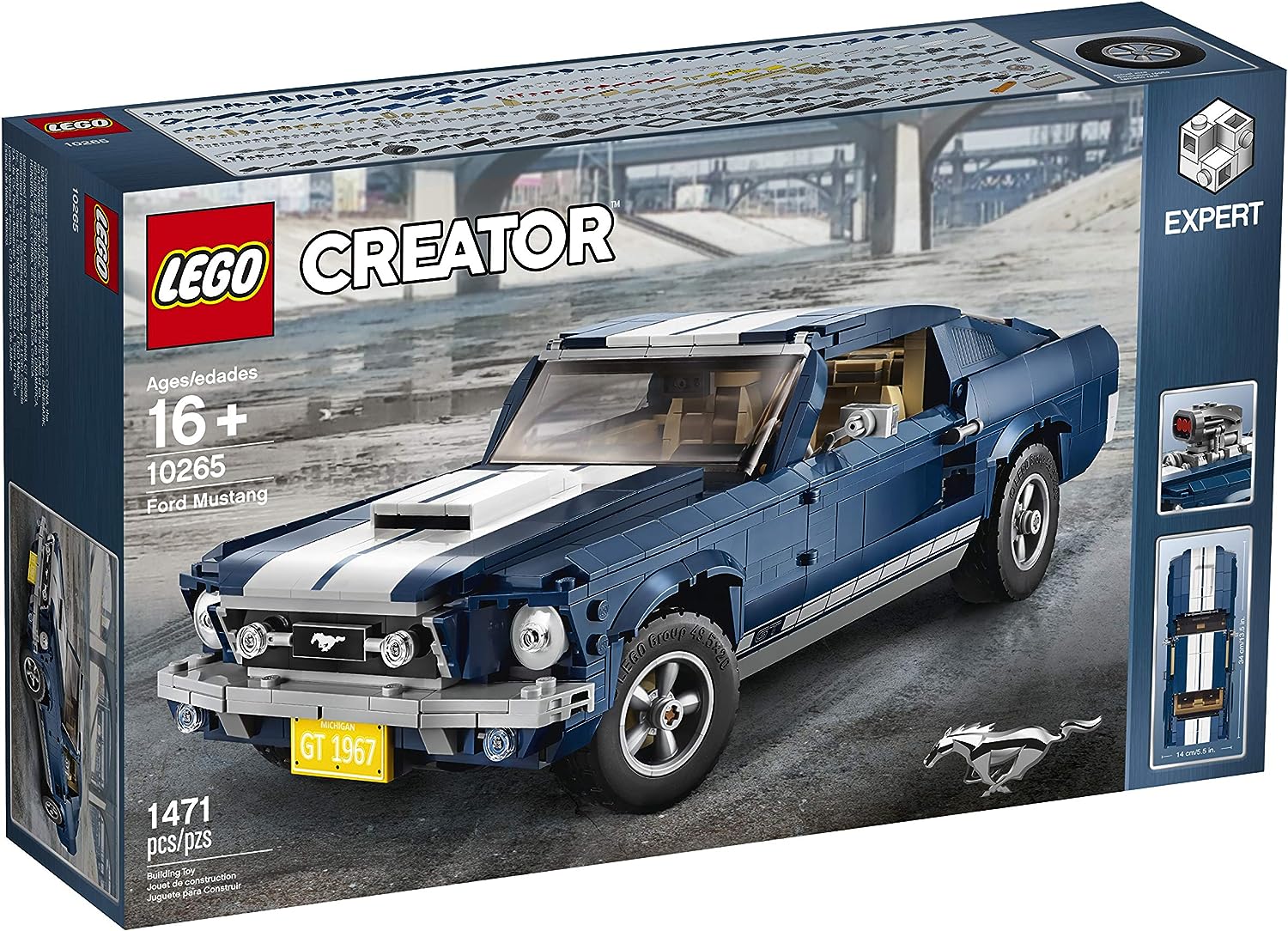 Back in March, LEGO released this beauty that is able to transform into a hotrod version of the car with just a few included modifications. The price of the Mustang is pretty reasonable for what you get as a play set as well as a display piece.

2019 is the 80th anniversary of Batman and you’ll see a very familiar trend with this top 10 list. I’m a sucker for the Tim Burton/Michael Keaton Batmobile and this set released a few months ago has a somewhat loose adaptation of the Batmobile which I like. For $30, I don’t mind a medium scale Batmobile. 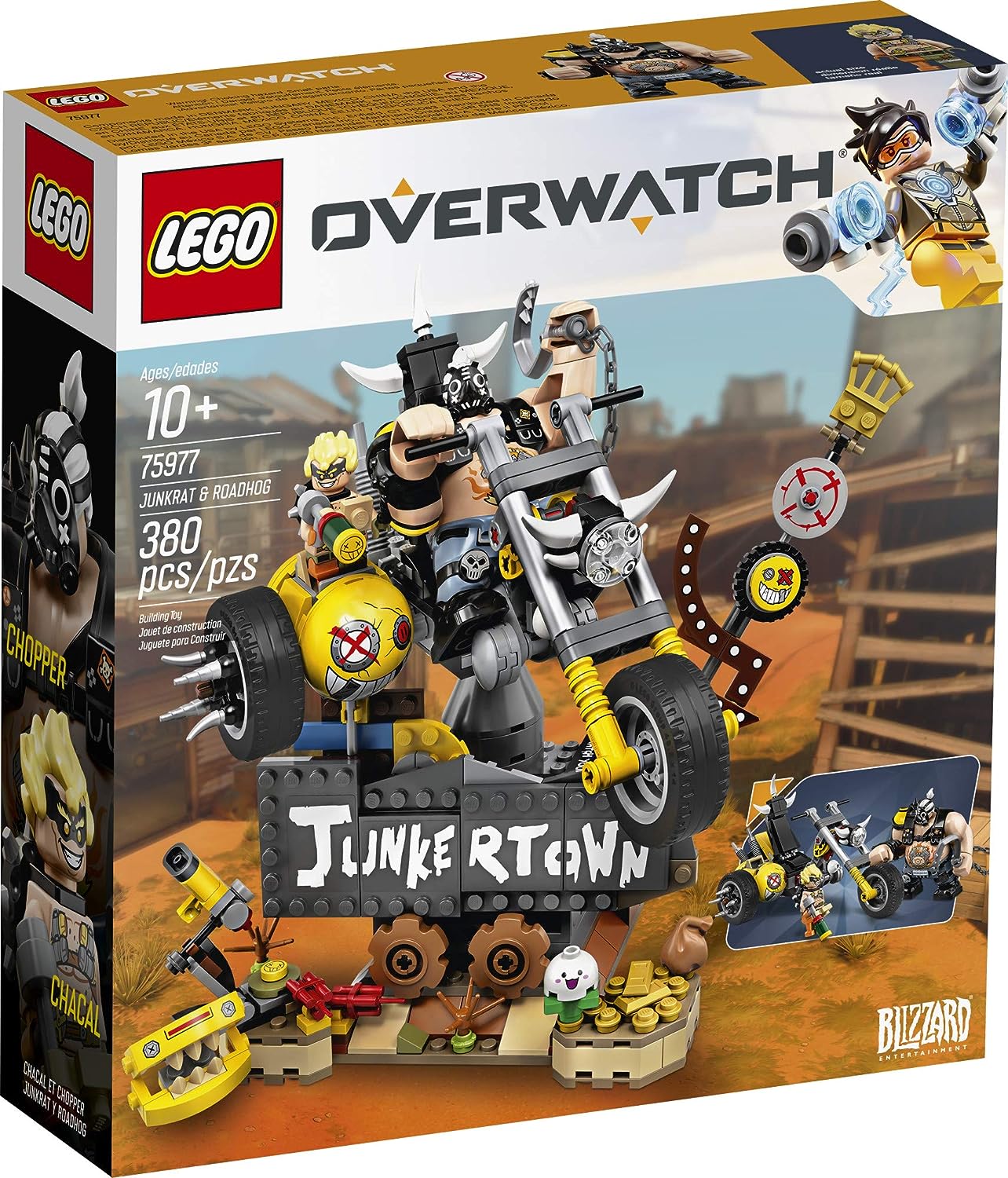 There hasn’t been many LEGO Overwatch sets that have been released so far but I think Junkrat & Roadhog has become my favorite set out of the line. Since LEGO still hasn’t released my main Lucio, Roadhog is my second favorite character and this is as good as we’ll get to the character. The build is surprisingly well done and includes a lot of details from Junkertown. 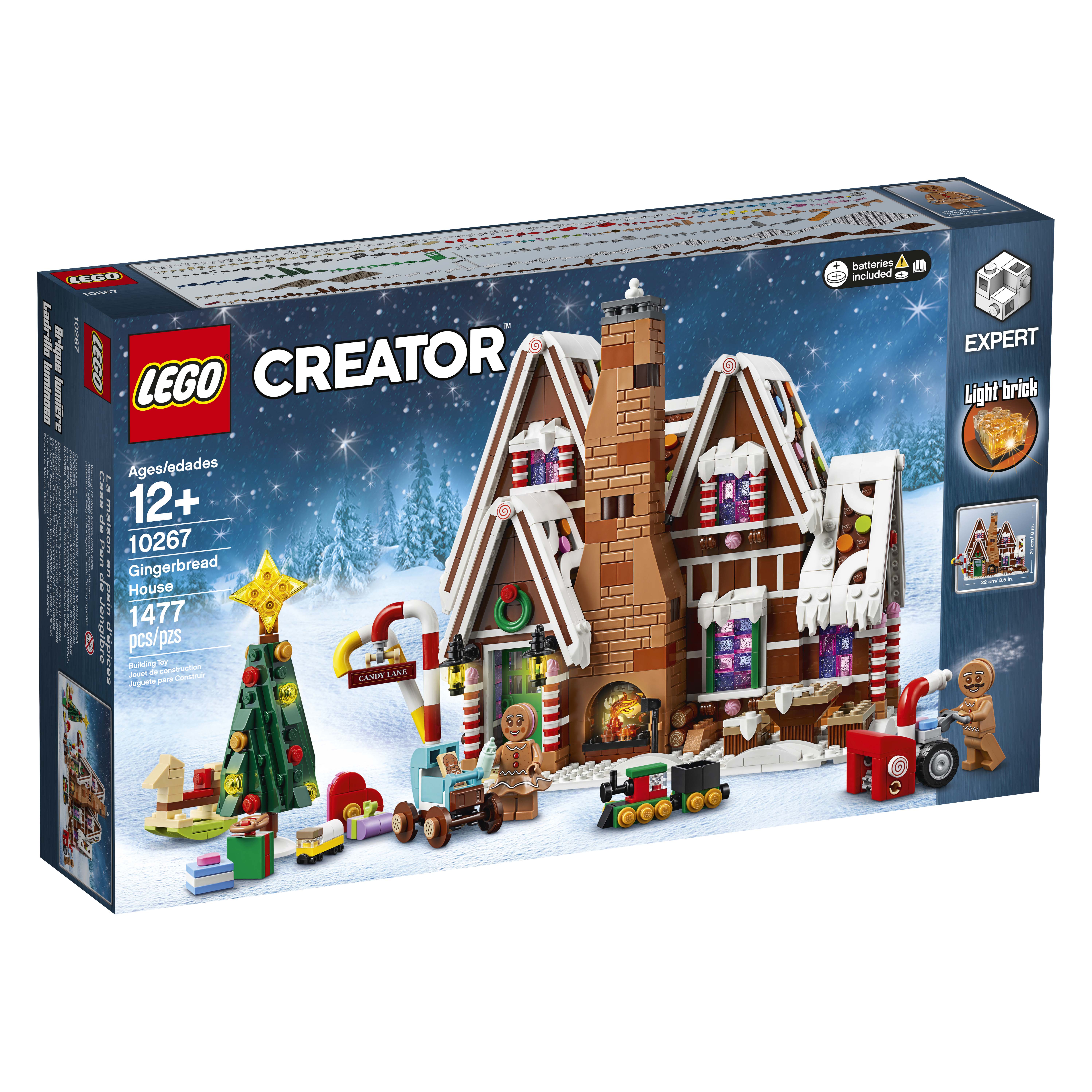 The latest addition to the Winter Village subtheme is one of the cutest sets that has been released in recent years. You get two gingerbread people as well as a printed tile of the gingerbread baby along with tons of detail inside the house. 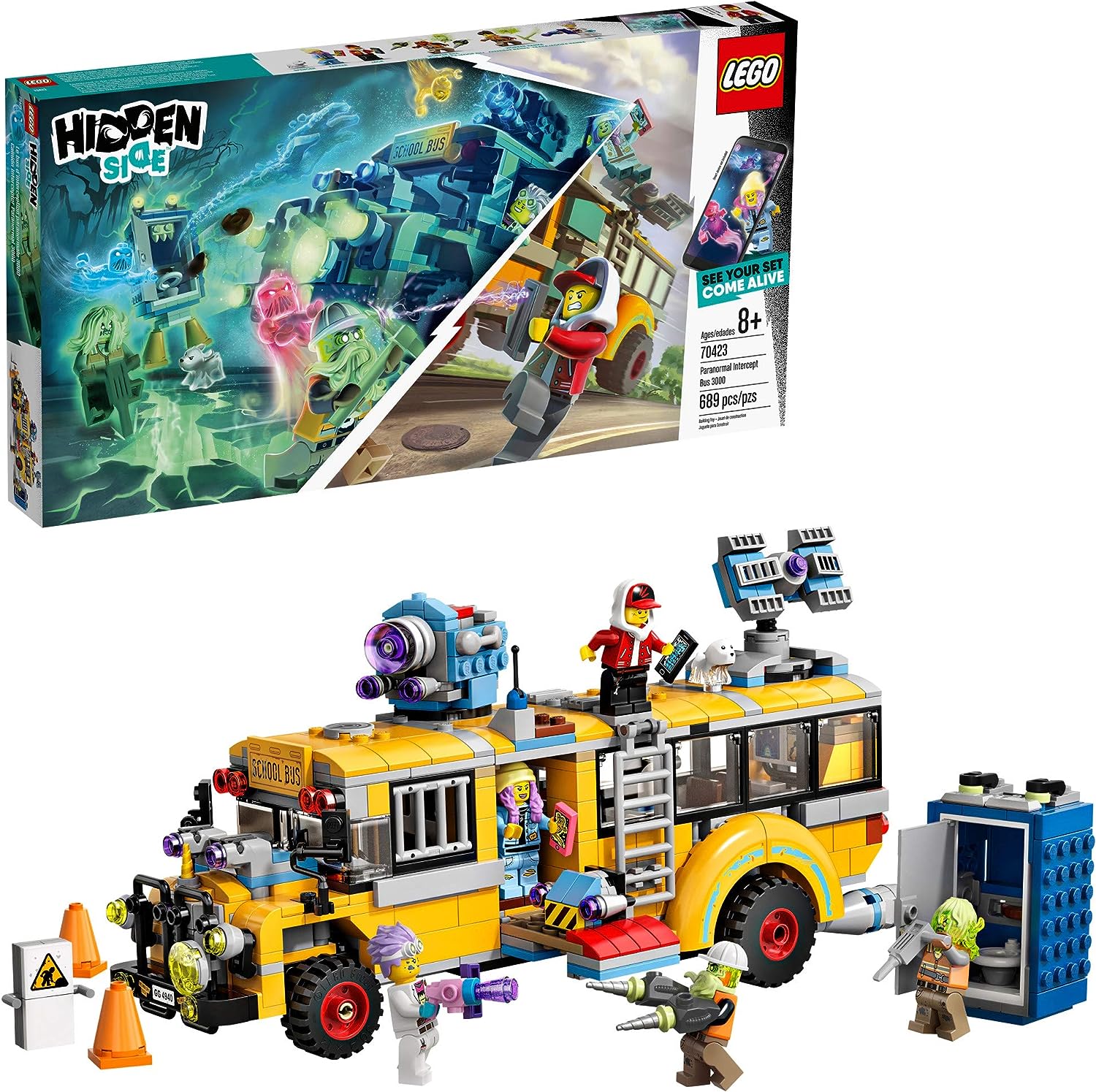 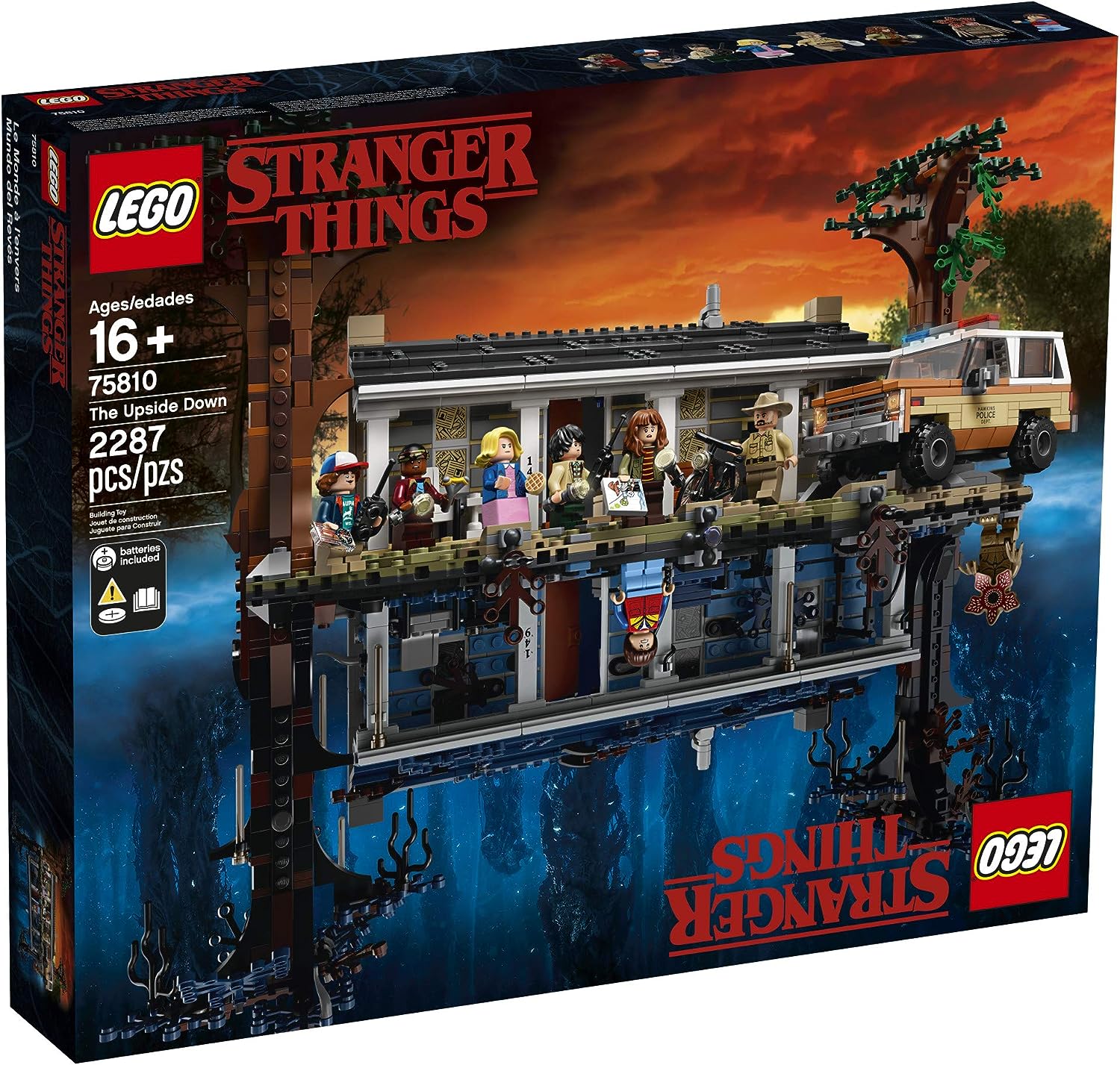 The Upside Down is one of the sets that I never imagined LEGO would ever be releasing due to the nature of the content however, the final product is actually really good with some minor flaws. The main feature is that the set can be flipped over to show the alternate dimension. 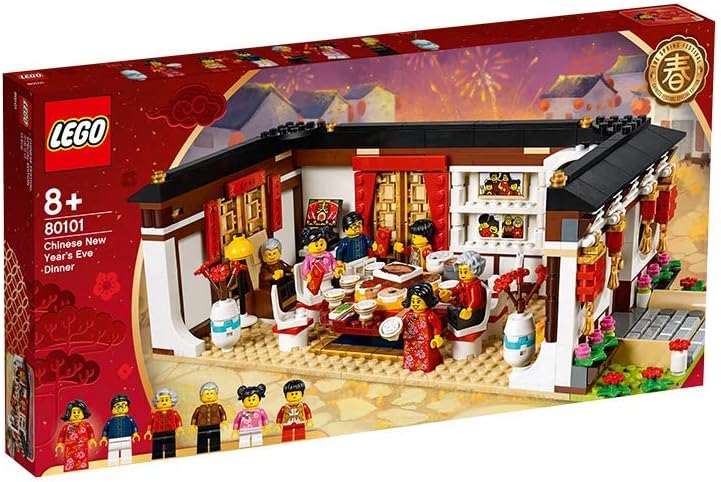 Earlier this year, LEGO released some new Chinese New Year’s sets but the only downside of it is that they were only available in the Asia Pacific region of the world. This outraged many fans who also wanted them and prompted LEGO to make changes on how regional exclusives are handled. I managed to get them through the help of friends and I will say they are highly detailed by my favorite is the Dinner set as it reminds me of the times that I go over to relatives’ houses to eat similar dishes. 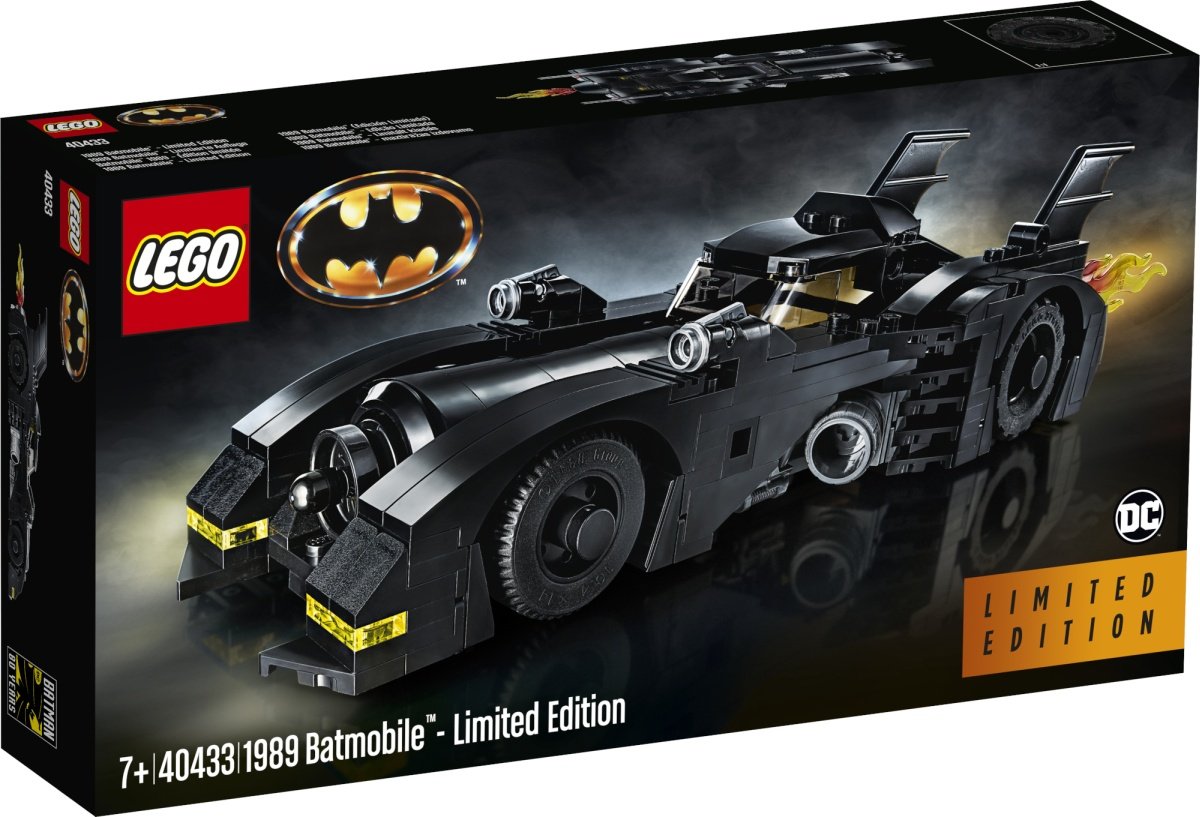 As we get to the last two sets on the list, they will be pretty much the same. It was a toss up on where to put this set but it is still a solid number 2. The fact that it is minifigure scale makes it a great gift with purchase set. Even if LEGO sold it by itself, it would have easily sold out on the first day. Alas, you can now only get it on the secondary market which is slowly creeping up in price lately. 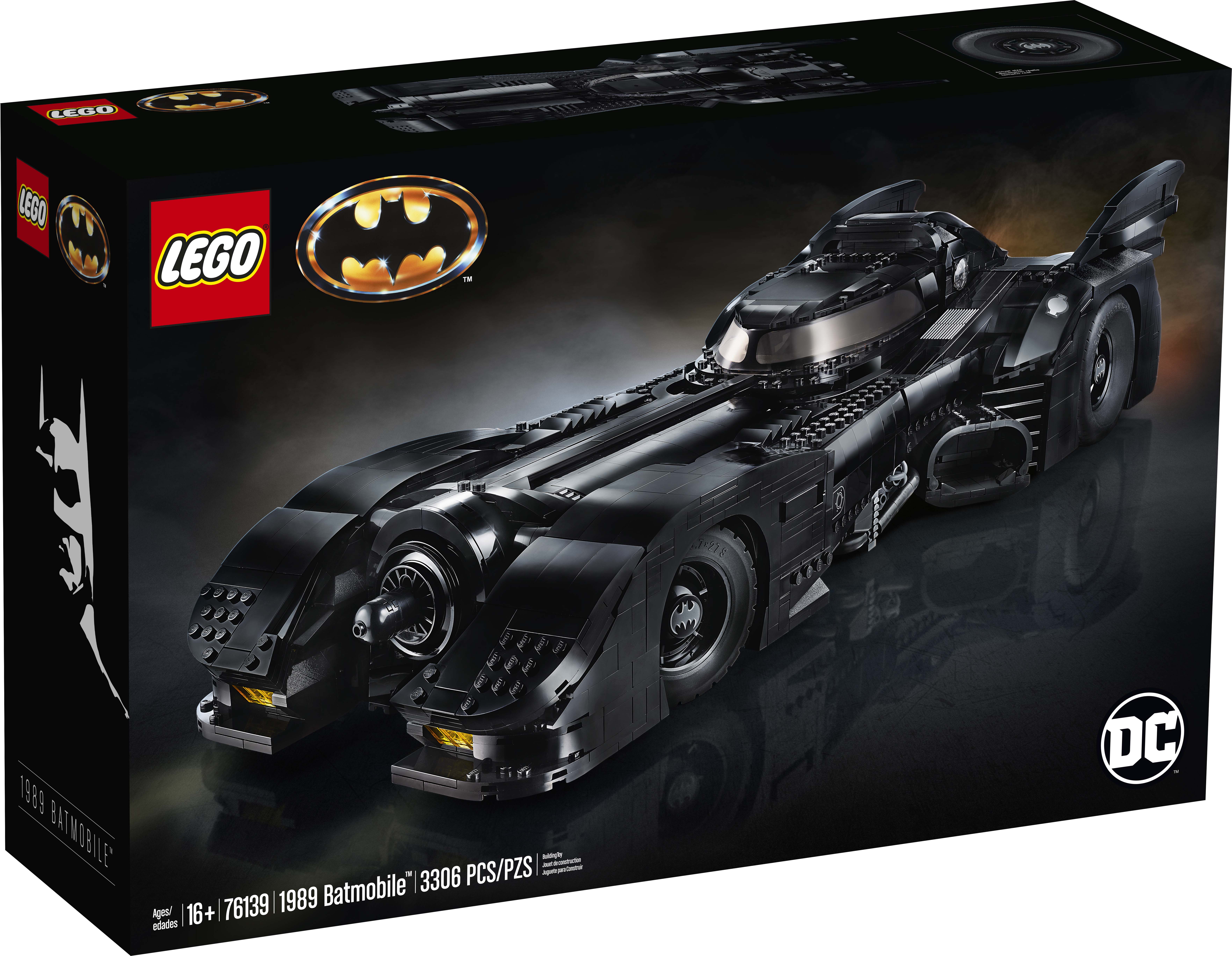 We’ve finally made it to the top set and it’s no surprise that it is the 1989 Batmobile. This set was released pretty late in the year but it easily jumped to the top of my rankings as soon as I saw it. Again, this year seems like the year of Batman and this set makes a great display piece.