Toy Fairs Delayed/Cancelled Around the World 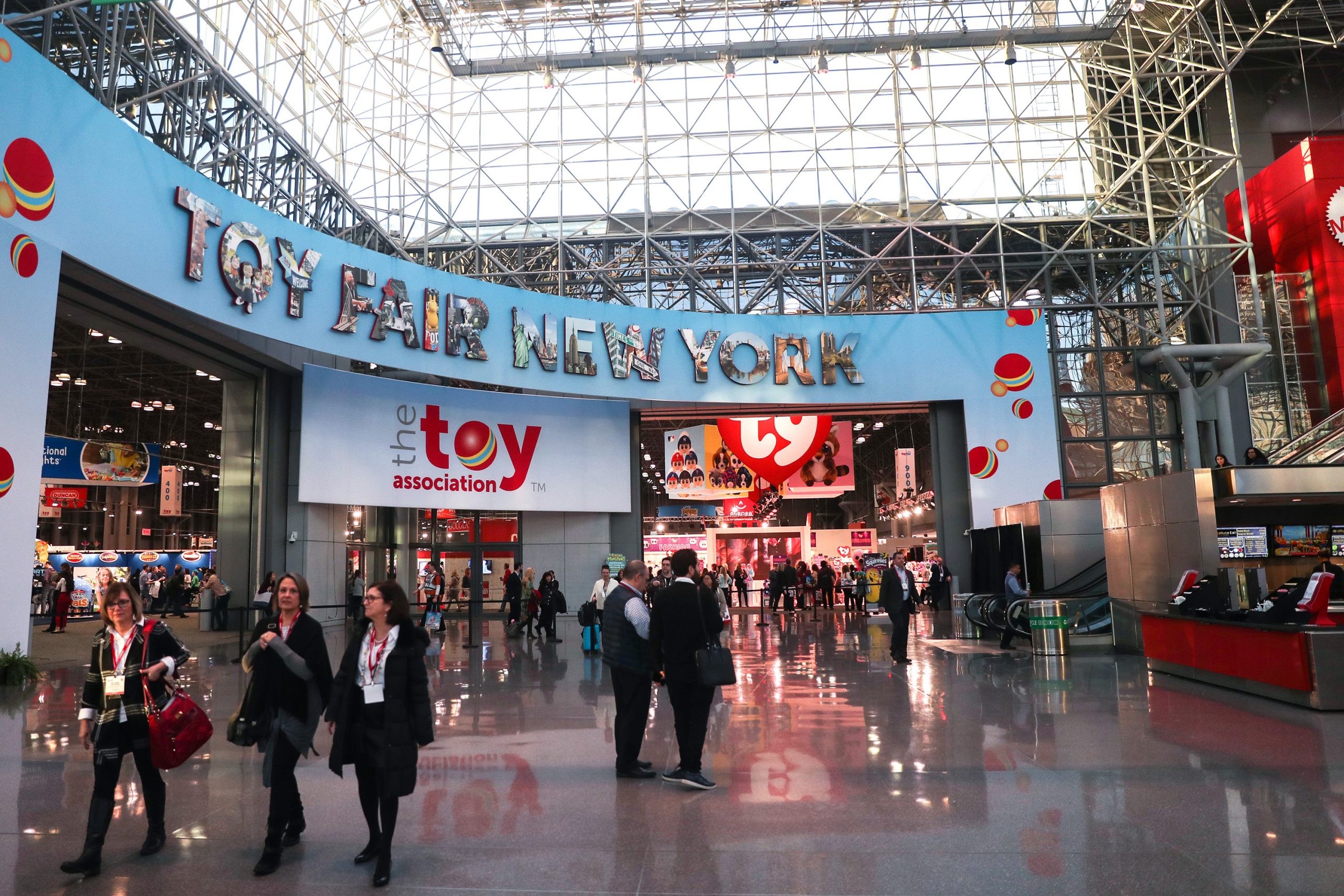 This is usually the time of the year where we get excited for some of the toy fairs that where we get details of the 2HY LEGO sets. Unfortunately, the COVID-19 pandemic is still wrecking havoc around the world and that means that many of the events that should be happening have been delayed further or cancelled altogether. The big one is the New York Toy Fair which is when we get a first glimpse at the sets but they have announced that the show will not be taking place this year, at least in New York. It was originally planned for May 2021. In addition, the London Toy Fair has announced that their event will not be taking place either while the Nuremberg Toy Fair has been pushed to summer 2021.

Obviously this is disappointing but not unexpected and understandable due to the events happening throughout the world. LEGO has been doing their own reveals, as seen late last year, when they revealed some of the new products that have been recently released on the LEGO Shop. It’s wishful thinking but maybe they could something like what Hasbro is doing with Hasbro Pulse and Fan First Friday’s where they reveal new products every week but that probably won’t happen. As least we’ll still get guaranteed reveals of the D2C sets that will be released this year.