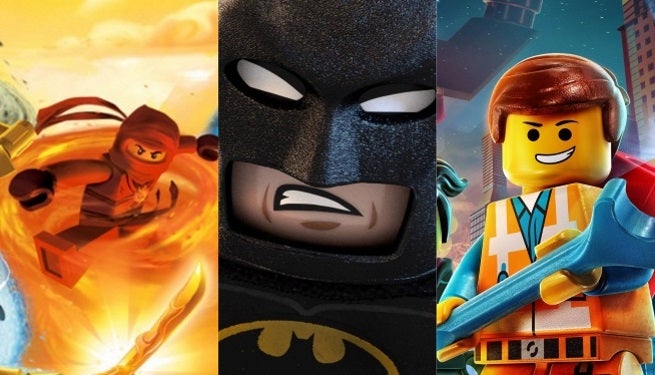 In a shareholder meeting yesterday, Warner Bros. presented details of upcoming LEGO movies and gave tentative release dates for the next three films. With the huge success of The LEGO Movie earlier this year, Warner Bros. is hoping these films will have the same success as well.

As we reported a few months ago, the LEGO Ninjago movie is already scheduled for September 23, 2016. Charlie Bean will be directing the film while Dan and Kevin Hageman will be writing the script.

The recently announced LEGO Batman spinoff, voiced by Will Arnett, will take place on February 10, 2017 which takes the spot that was previously for The LEGO Movie 2. Chris McKay will be directing and Seth Grahame-Smith will be writing the story. Roy Lee, Dan Lin, Phil Lord, and Christopher Miller will be producing.

There were also two more LEGO films slated for Memorial Day weekend in 2018 and 2019. The LEGO Movie 2 will most likely take the May 25, 2018 release date which was also reported back in August. At the same time, there was an untitled LEGO Movie scheduled for May 24, 2019 which could be anything at this point, whether it be LEGO Ninjago or LEGO Batman sequels or even The LEGO Movie 3.

There’s no doubt that there will be official sets that will be released in conjunction with all these movies. Stay tuned as we will be reporting more details about the upcoming LEGO movies as they become available.