Ok this isn’t LEGO related but the new trailer for Iron Man 3 is now available to watch. As epic as the trailer is, the Hulkbuster Armor also makes an appearance at the end of the video. There’s just no words on how awesome it is especially at the end where all the suits are in flight. Watch it now! You won’t regret it. 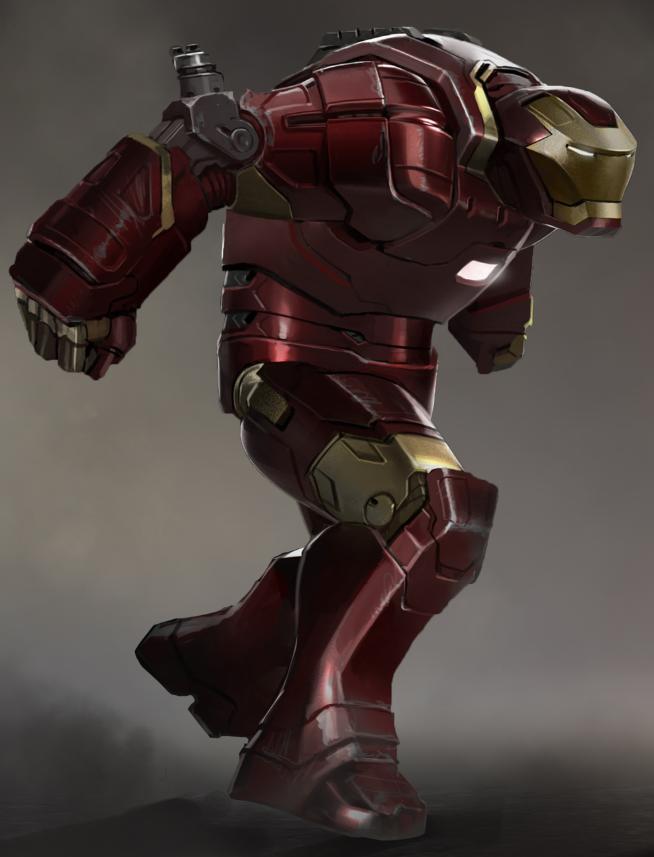 Alright, maybe I can stick some LEGO news here to stay on topic. As we first reported a couple of days ago, the new LEGO Marvel Super Heroes Iron Man sets are now available on Amazon. The LEGO retail stores and [email protected] will have them for sale March 7. So if you want to get a couple of the sets early, take a look at the Amazon links below.