Home Community Watch The Secret World of LEGO on YouTube 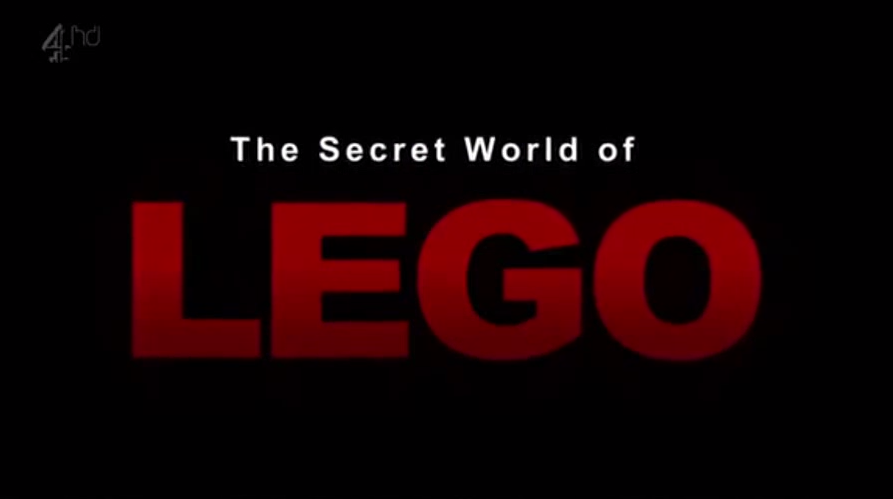 Yesterday in the UK showed the anticipated documentary: The Secret World of LEGO. I haven’t had a chance to watch it yet but many LEGO fans enjoyed it from what I’ve been reading on different sites. The documentary takes a look inside LEGO’s headquarters as well as featuring some of the employees. The show also follows Mark Guest and his launch of Bricks and Bricks Culture and Tom Poulsom and his LEGO Ideas Birds (21301)

set. If you haven’t watched The Secret World of LEGO yet, there’s a video up on YouTube of the full show but I suspect it might be going down in a few days so watch it while you can. For people in the UK, you can watch it on demand over on Channel 4’s website.