If you’re going to LEGOLAND Florida in the near future, you’ll probably see some construction starting there. The reason? LEGOLAND Florida will be adding a new area to the park called the World of Chima and will be opening this July. This new area will be the first major expansion at the park and will be based on the new Legends of Chima theme. It will feature some new interactive sections including a water ride called the Quest For Chi and a Speedorz Arena where players build and compete with the Speedorz sets. The park will also be showing the LEGO Chima 4D Movie Xperience which have also recently opened at LEGOLAND California earlier this month.

In the Quest For Chi ride, guests will be riding a watercraft and use water cannons to help Laval defeat Cragger and recover the stolen CHI orbs. Employees dressed as Laval and Cragger will also be doing meet-and-greets in there.

The World of Chima expansion will add around 150 construction jobs and about 50 jobs will be added to the LEGOLAND Florida staff. 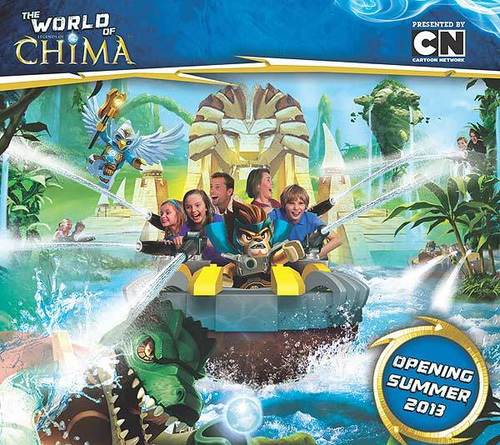 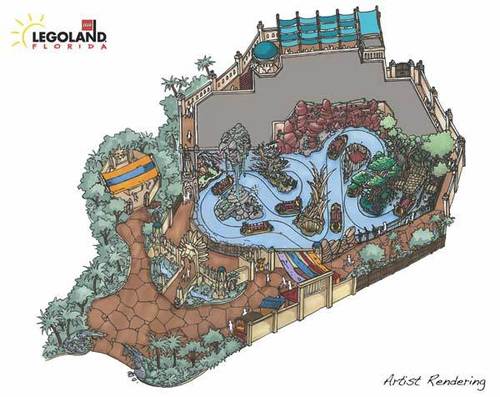 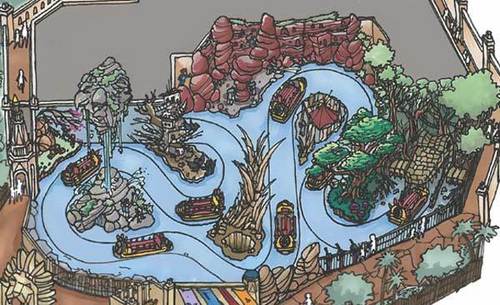 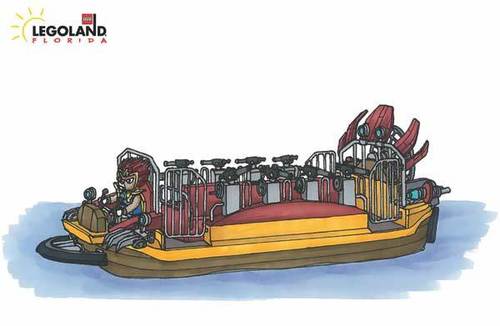