, Mike Doyle is back with a sequel, Beautiful LEGO 2: Dark

. Mike Doyle is an internationally acclaimed artist and his work has been shown in many exhibits like Gallery1988 and the Columbus Museum of Art.

Published by No Starch Press, Beautiful LEGO 2: Dark is a fully-colored 340 page hardback and it retails for $39.95. 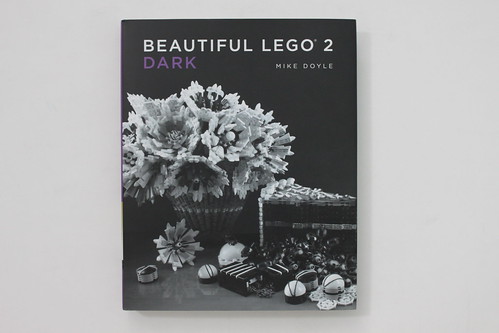 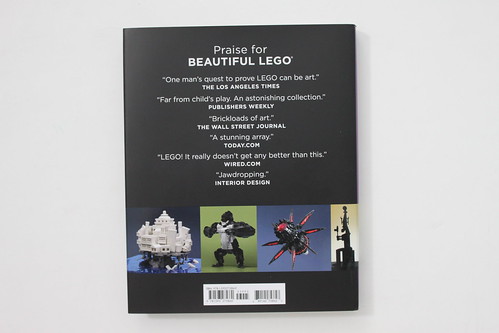 The image of the dust jacket is from Mike Doyle’s Sickening Sweet and the back has images of builds from various builders. The inside flap gives a description of what the book is about.

Beautiful LEGO 2: Dark showcases dark LEGO masterpieces from artists around the world. From realistic sculptures of creepy crawlers to impressionist works of shadowy nightmares, this collection will leave you marveling at every turn. But dark has its lighter side, too with sculptures of dark chocolate as well as plenty of black humor on display.

Gothic fantasies and sci-fi horrors come to life in scenes created entirely with the simple LEGO brick. Step into a world of pure imagination in Beautiful LEGO 2: Dark.

The book is separated into 37 short chapters in addition to the preface and the contributors section (index). The index gives you information about each builders’ usernames online for Flickr/MOCPages as well as a link to their profile so you can follow more of their work there. Four of the chapters are actually short interviews of some LEGO builders including Bart De Dobbelaer, Tim Goddard, Brian Kescenovitz, and Mihai Marius Mihu and they explain why they got into LEGO and what inspires them to create with the bricks. 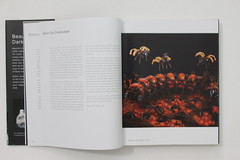 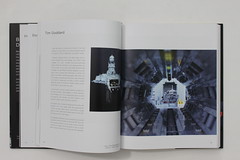 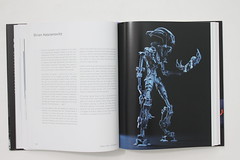 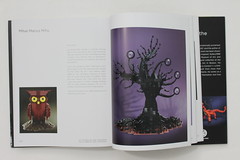 The chapters are broken down by different themes like insects, dragons, mechas, and so on. Each chapter features a couple of builds from different builders in a particular genre. Many of the images that have been selected for inclusion in Beautiful LEGO 2: Dark have also been featured on various websites like The Brothers Brick and such. 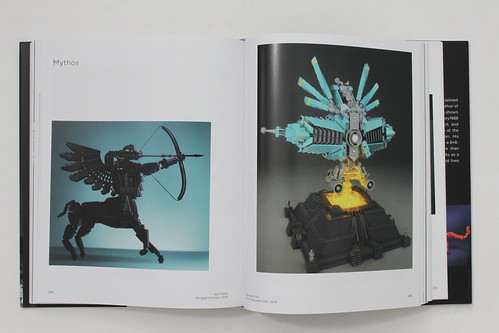 If you flip through the book you may notice that there are very few builds that have minifigures included. A majority of the builds that are featured are sculptures, characters, creatures, and more so if you’re a fan of minifigure type builds, you may be a little disappointed. However, it doesn’t take away from the fact that there are still a ton of great builds out there in the LEGO community. 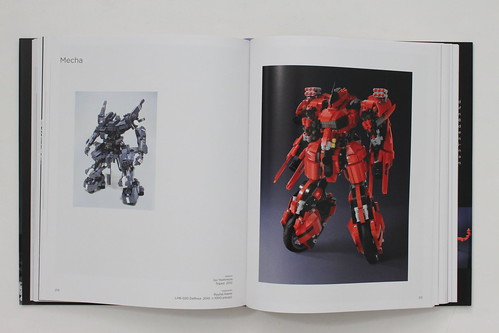 Ultimately, Beautiful LEGO 2: Dark, much like its predecessor, is a great coffee table book. It’s a definite conversation starter and it can show what LEGO fans are capable of building when they put in the effort. Although the book doesn’t show all the coolest builds out there, Mike does show off a great variety of creations from the past couple of years. 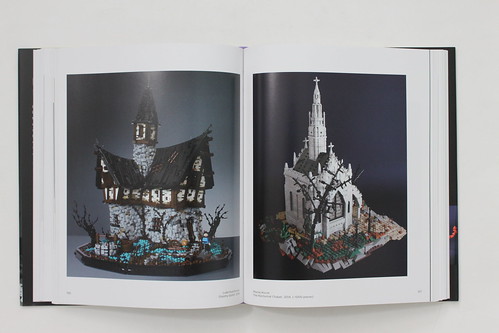 You can now pre-order Beautiful LEGO 2: Dark on Amazon

or at No Starch Press. Use the coupon code “PREORDER” to get 30% off at checkout. You also get the FREE Ebook version if you purchase from No Starch. It will be available on November 20. 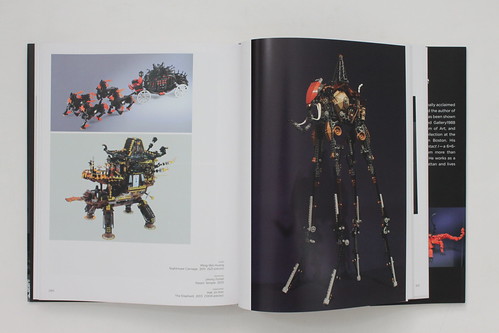 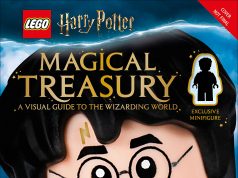