Recently, we received a couple of LEGO books from Barron’s Educational Books to review. The first of these books is Brick City: Global Icons to Make from LEGO 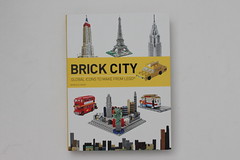 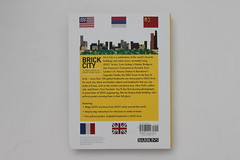 Warren Elsmore isn’t as well-known here in the States as he is in the UK as the organizer of AFOLCON and as a former chairman of the Brickish Association. He is also known for some very elaborate builds such as London’s St. Pancras Railway Station and the London Olympic Park.

The first part of the book takes a look at the history of LEGO which every book seems to do. It continues to talk about the most useful bricks in LEGO building, where to get the bricks, design software, and different building techniques.

The rest of the book which is about 90% is devoted to real-world objects that were built by Warren as well as from other LEGO builders around the world. There are over 100 recognizable global landmarks in 39 different cities that are shown in the book with many of the builds having instructions on create them yourselves. Each build also has a little information block about the object. 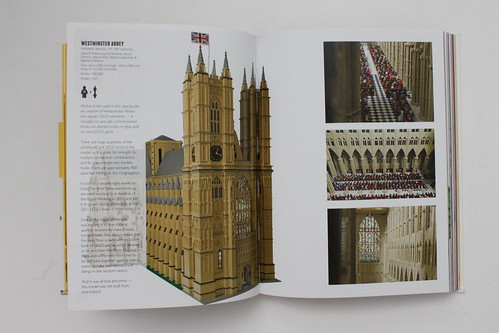 Although there are instructions for the builds, they are are fairly small to look at. For novice builders, it may be difficult to follow since the steps can go by pretty fast. 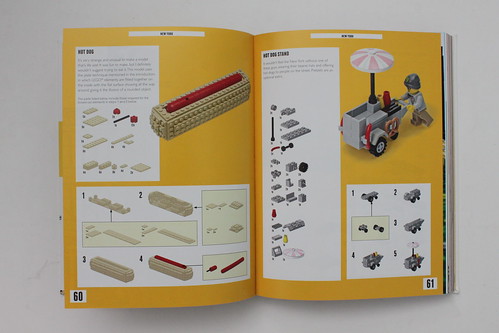 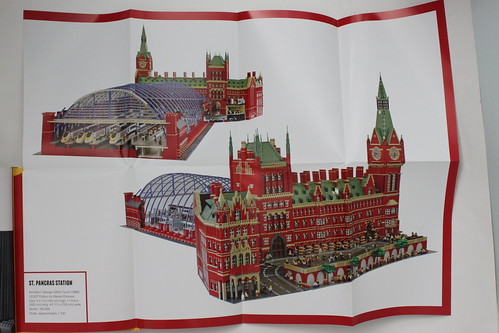 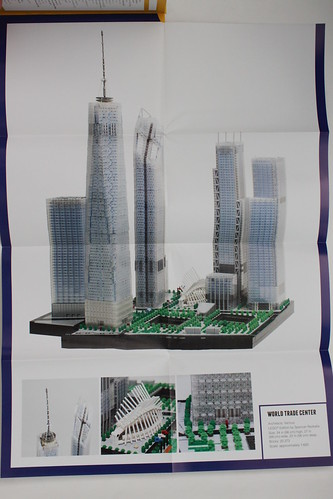 Overall, Brick City: Global Icons to Make from LEGO is a nice book with lot of nice builds that represent iconic landmarks. The only criticism is that some of the instructions provided are small and could be somewhat hard to follow if you haven’t been building for a while. Again, the book is available on Amazon