This morning, I found an interesting package on my porch. I don’t remember ordering anything so I wasn’t exactly sure what it was. I opened the box and was surprised it came from Barron’s Educational Series, Inc. which is the same publisher for a few books that I’ve recently reviewed, Brick City: Global Icons to Make from LEGO and Brick Wonders: Ancient, Modern, and Natural Wonders Made from LEGO. The latest book from LEGO artist Warren Elsmore is called Brick Flicks: 60 Iconic Movie Scenes and Posters to Make From LEGO

. The book has 160 fully-illustrated pages and retails for $18.99. Like with Warren’s previous books, the cover is a nice mix of hard and softback and it shows a film roll with a couple of iconic scenes from E.T. and The Shining in LEGO form. 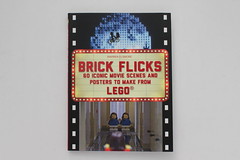 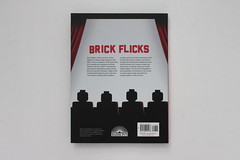 The book is separated into four chapters and are categorized in different movie themes: Sci-Fi and Horror, Drama and Classics, Action and Adventure, and Comedy and Musicals. The introduction talks about why Warren took on this project and how he captured the scenes.

To get the LEGO scene as close to their real-life counterpart, Warren has hired Minifigs.me to create custom minifigures for the scenes in the book. By using custom minifigures, it allows him to capture the details and expressions of the minifigures as they are portrayed in the movies. 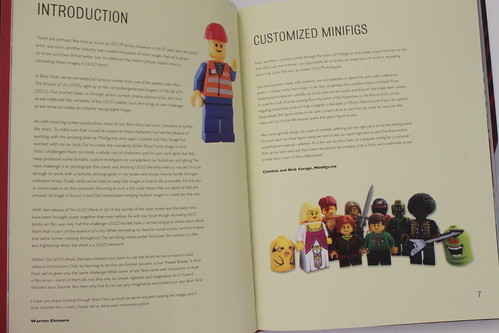 Brick Flicks continues to show movie scenes that you can easily recognize from just by looking at it. Each movie gets a two-page spread which includes a description of the movie. Throughout the book, there are also some instructions, shown in a film roll, to build some small props from the movies like Flash Gordon’s Rocket Cycle, the Flux Capacitor from Back to the Future, and the Neuralyzer from Men in Black. 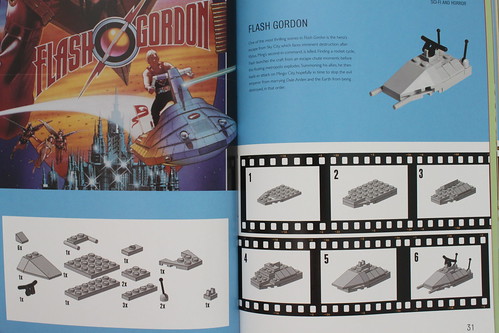 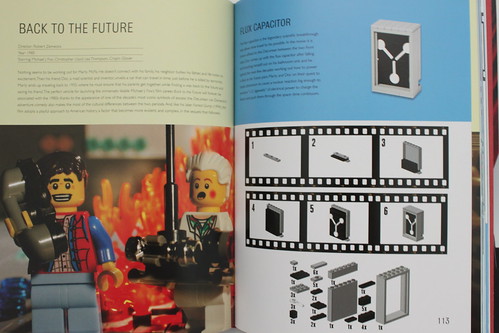 Overall, Brick Flicks: 60 Iconic Movie Scenes and Posters to Make From LEGO is a great book for LEGO fans as well as for movie fans. There are a lot of builds that Warren has done which are very simple but they capture the moment in movie perfect like E.T. The Extra Terrestrial, Jurassic Park, Raiders of the Lost Ark, and Saturday Night Fever. I don’t really have any qualms about it except that I wish there were more movie creations. It does make a great coffee table book and a conversation starter.

Brick Flicks is now available for purchase on Amazon 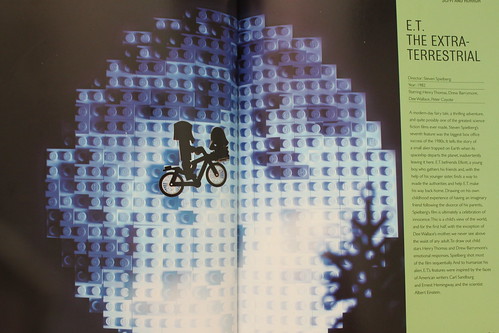 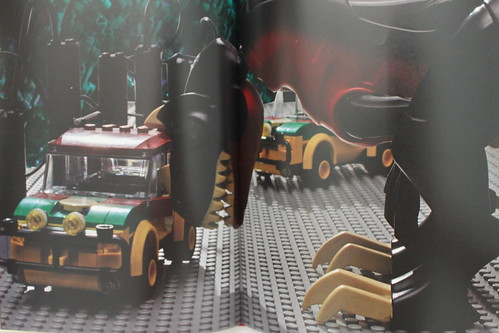 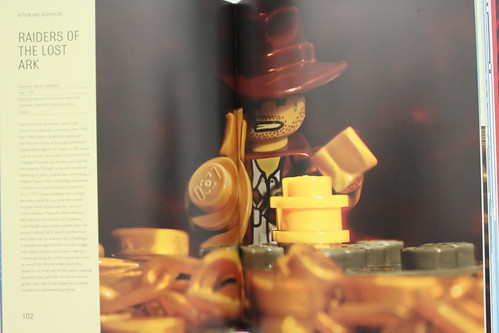 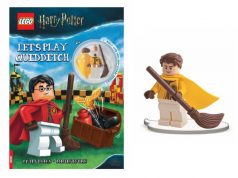