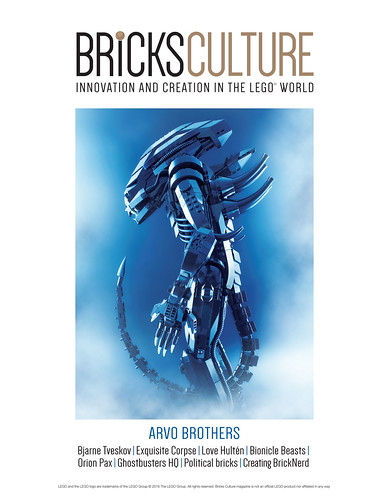 The folks over at Bricks Culture has sent over the press release for issue 4 of the magazine. Check out below what the next issue of Brick Culture has to offer. 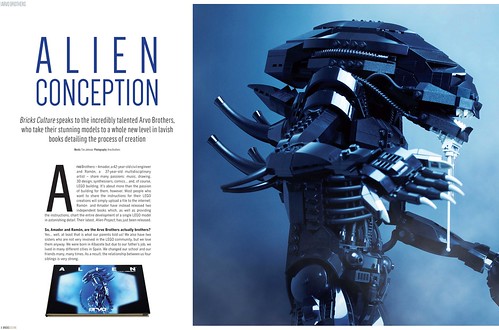 Issue 4 of Bricks Culture magazine continues to explore the world of LEGO and its role within modern pop culture. As more individuals adopt this medium as a form of expression we discover bonds are being formed, spawning the most amazing collaborative builds. 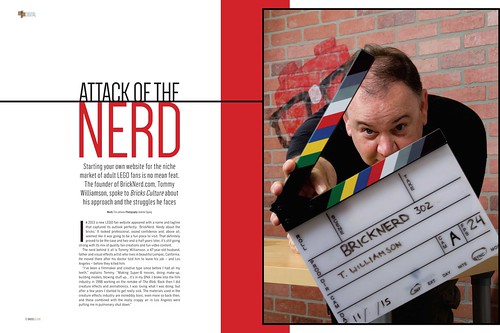 This issues cover, showcases the amazing work of the Arvo brothers and how they have taken their Alien model to the next level, by producing it as a book. Prolific builder Simon Liu looks at community builds and shares his love for science fiction while David Alexander Smith conducts an collaborative experiment by asking three builders to create one model. This is without the knowledge of what the other is building – an amazing outcome I am sure you will agree. 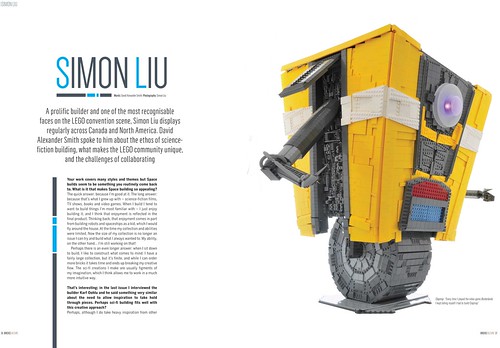 When it comes to pioneering builders this issue is not in short supply as we visit the home of OrionPax and delve through his tv inspired creations. Including giant transformers, terminators and realistic inspector gadget model. We catch up with former LEGO designer and space aficionado Bjarne Panduro Tveskov before visiting Alaska to discover the Bionicle creations of Breann Sledge. 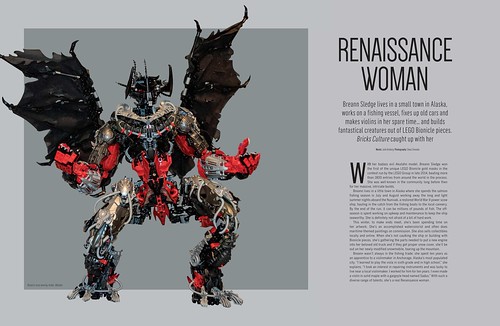 There’s more inspiration from the likes of Chris McVeigh and Cole Blaq while James Pegrum gives us another lesson from history.

Packed with innovators and creators from across the world, Bricks Culture issue 4 continues to evolve into the essential companion for all adult LEGO fans. 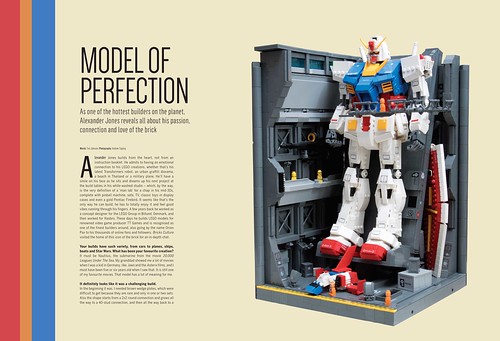 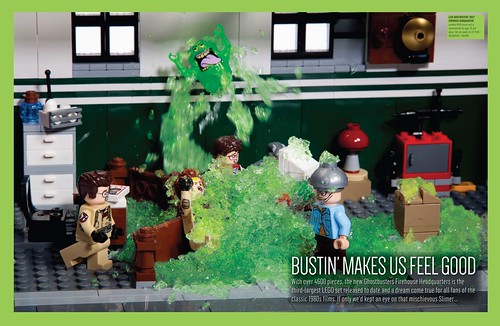 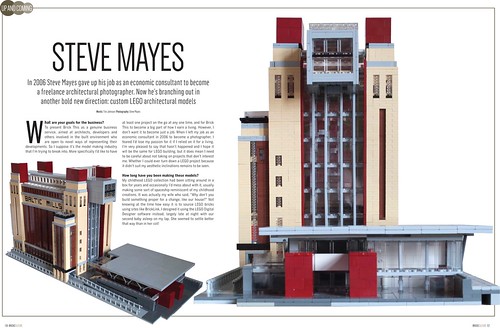