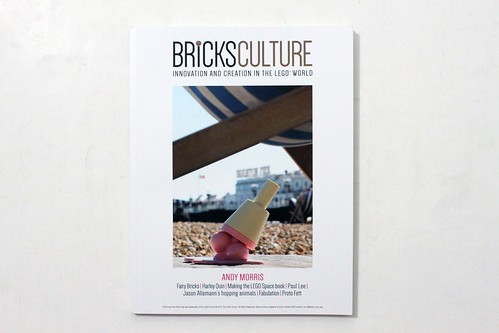 As I mentioned a few days ago, I received a couple of UK-based LEGO magazines and the other one that I got was the second issue of Bricks Culture. If you haven’t heard before, Bricks Culture is a higher end, quarterly magazine that takes a more in-depth look at the different “cultures” that have spawned from the adult LEGO community. The magazine is spearheaded by Mark Guest with various contributors who you may have heard of like Huw from Brickset and Tim Johnson from The New Elementary.

My first impression of taking the magazine out of the packaging is that it’s hefty. It’s made of a heavier stock paper than typical magazines so you get a premium feel when you hold it. Just flipping through, you get this snap from pages which I appreciate since I don’t have many magazines that are comparable to it. 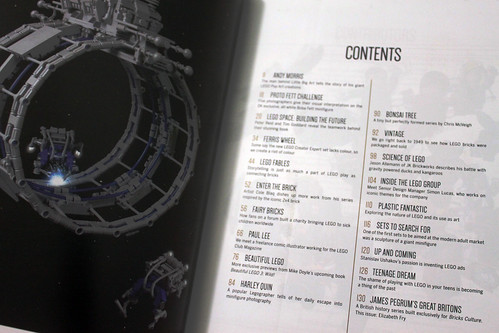 After reading through it, you get a different vibe as from other LEGO magazines. There’s no reviews or tips on how to build something. What you get are stories about different builders and what they’ve done so far to get to where they are at now in their LEGO careers. Some of the people featured in this issue of Bricks Culture include Fairy Bricks, Harley Quin (InkBlot Photo), and Paul Lee, just to name a few.

One of the articles that I enjoyed was the one about the early beginnings of LEGO Space: Building the Future and the challenges Peter Reid and Tim Goddard went through before the book was released. A very good read indeed. 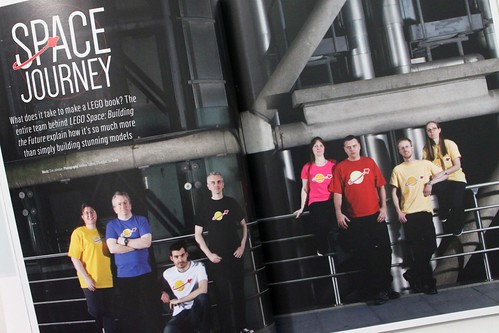 Another interesting article is the one about Fairy Bricks which is a UK based charity that raises funds to purchase LEGO sets to donate to hospitals and hospices. The article tells the story of how a raffle became a charity and what they have been doing around the world. 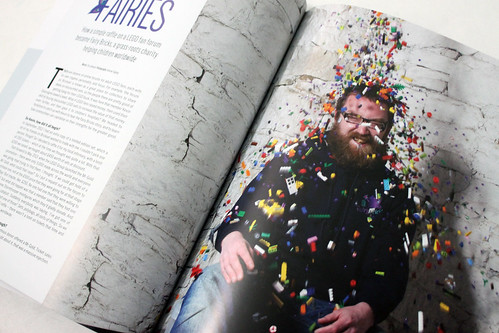 If you collect any LEGO DC Comics or Marvel Super Heroes sets, you’ve most likely have some of the small comics included with the sets. Paul Lee is the illustrator behind these comics and there’s an article about his freelance work with LEGO and an brief explaination of how one comic is created. I’ve had the pleasure of meeting Paul at SDCC this year and he’s a pretty cool guy. 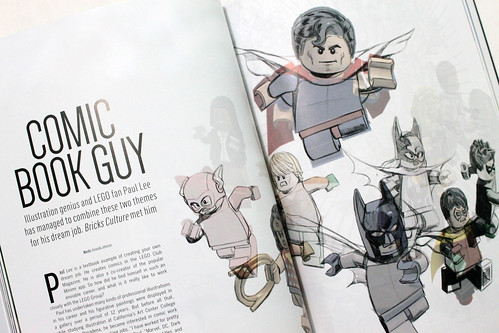 LEGO photography has been a thing in the community for a while now and a fairly recent newcomer to the scene named Harley Quin (InkBlot Photo) was interviewed for this issue of Bricks Culture. I’ve been following InkBlot on Instagram since the early days of her #LEGO365 project and every day, you get something different. If you haven’t seen her work yet, you should check it out. 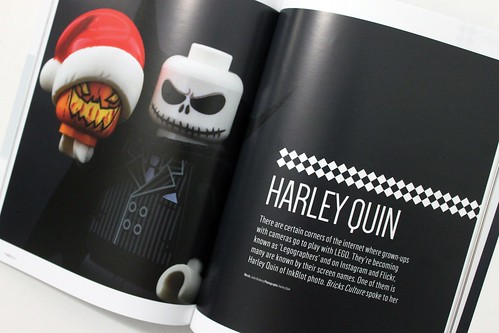 There are still a lot more articles in Issue #2 for you to check out like Jason Allemann’s “hopping” animals and LEGO Ninjago Senior Design Manager Simon Lucas’ interview describing the challenges for the theme. I don’t want to spoil everything so I’ll just leave it at that.

Currently, I believe Bricks Culture is only available online. I thought I saw a digital version along with the physical version when it was initially launched but I don’t see that option at this time. I’m not sure if they’re working on it or if there is no digital version at all. I’ll have to confirm that later. 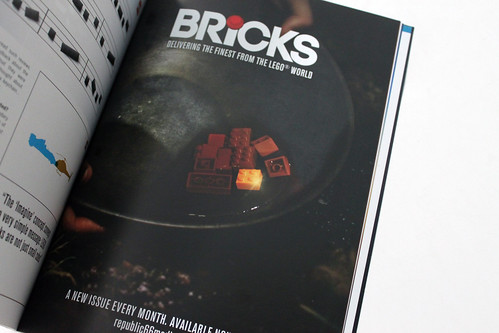 Overall, I did enjoy this issue of Bricks Culture. The content was well written and somewhat exclusive since much of the information isn’t available online like the interviews and such. When I first heard of it earlier this year, I thought it had promise as it adds another physical LEGO publication to the community joining BrickJournal, Blocks magazine, and their sister publication Bricks magazine. It’s worth investing in an issue to see what it has to offer.