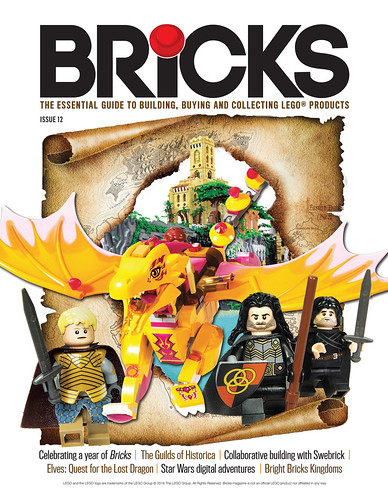 The guys over at Bricks Magazine is celebrating their first year and they have sent over a press release of the latest issue.

THE JOURNEY CONTINUES
Celebrate the Bricks Birthday as we turn one with the release of issue 12.

Join us in a retrospective look at our first year and relive the incredible adventure that has been 12 months in Bricks. This journey of ours leads perfectly into this month’s topic – quest. A quest can be described as an adventurous expedition with an end goal – much like a LEGO build. 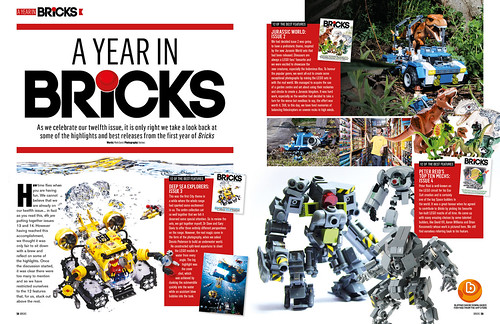 The questing fun starts in Elevendale, where Miku the dragon takes us on his hunt for the lost dragon with Emily Jones and the elves. These sets have produced some lovely pieces and enchanting builds; it is a world you won’t want to miss. As the story closes on a cliffhanger Bricks ventures over to Eurobricks to examine their long-running LEGO fantasy role-playing game, Guilds of Historica; a fictional world of territories building custom creations to earn points for their chosen factions. 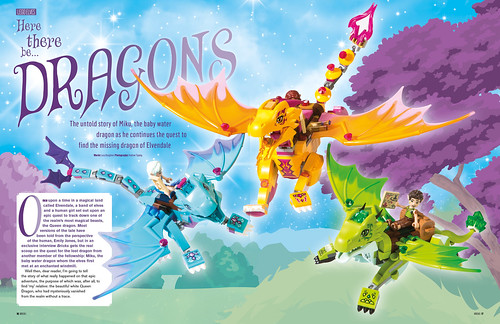 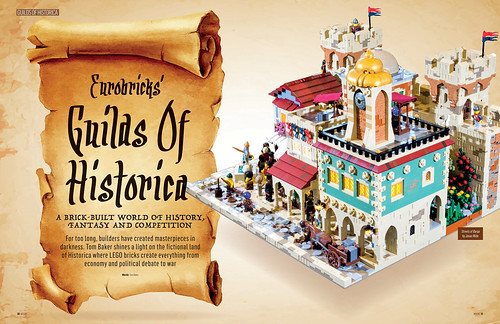 There’s plenty of building to take part in as we take a stab at recreating Jason Allemann’s working trebuchet, build a medieval crane using the book Build Your Own LEGO Knights Realm. James Pegrum gets into the spirit of our theme as he recreates Bilbo’s banquet, showing us ways to make trees and authentic Hobbit furniture. There is insight from Timothy Jones as he explains how he created a giant blue sea serpent and Claus-Marc Hahn reveals how his incredible tower build was inspired by a forum role-playing game. 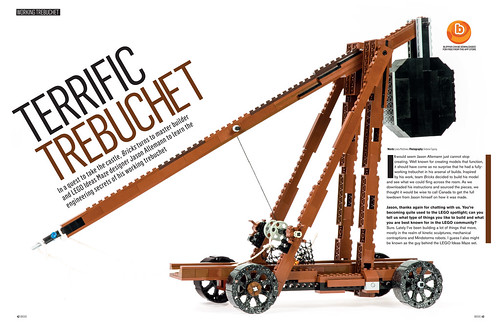 If questing isn’t quite your thing but building certainly is, then our visit to Sweden should certainly tick your box, as members of Swebrick show us the best way to plan collaborative builds. Jeremy Williams looks back at Space Police 2 and we take a space walk around the Brickish event at the National Space Centre. We also feature Tim Goddard’s LEGO Ideas creation, the latest Bright Bricks show and a healthy dose of reviews including a Speed Champions analysis by LEGO Birds designer Tom Poulsom; plenty for another fun-packed month. We hope you enjoy the issue and keep building. 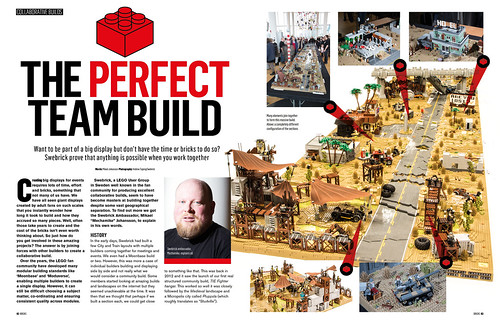 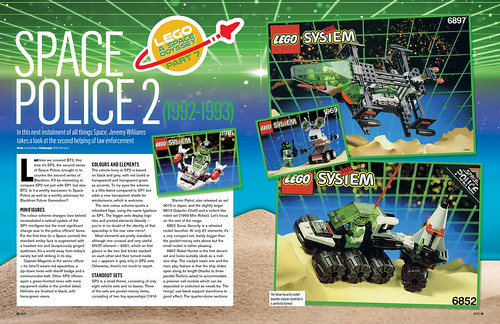 Subscribe to Bricks and Bricks Culture at republic66media.com
With 124 pages packed full of inspirational models and exclusive features Bricks is the premier LEGO fan magazine. With a price of just £4.99, why accept anything less? 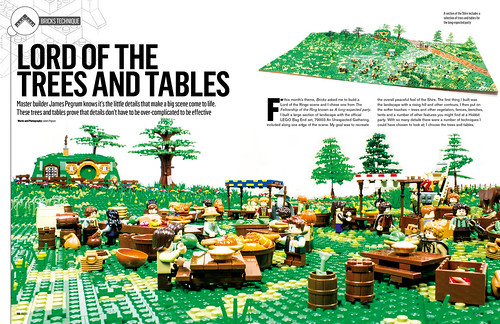