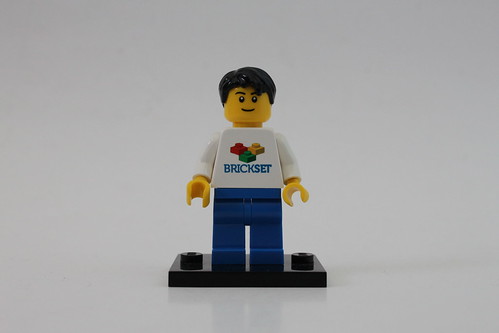 A few weeks ago, we reported that Brickset has teamed up with MinifigForLife Print Studio to create a small range of Brickset branded LEGO minifigures and bricks for sale. Today I received my order of one of the male white/blue minifigures and a white 1×8 brick.

The minifigure is your standard LEGO minifigure but the Brickset logo is what makes it stand out. You get your red, yellow, and green 1×1 plate logo printing on the center of the torso and Brickset right underneath. 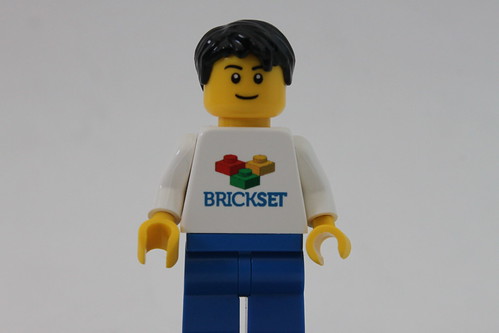 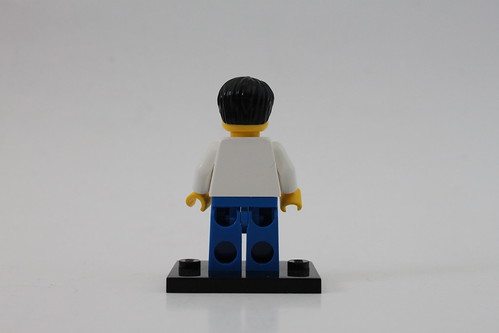 The 1×8 white brick also has the same printing except that the wording is next to the logo and not underneath it. The brick makes a nice addition to your name badge bricks that you get from various LEGO conventions and it’s a great way to show your support for Brickset and what it does for the LEGO community. 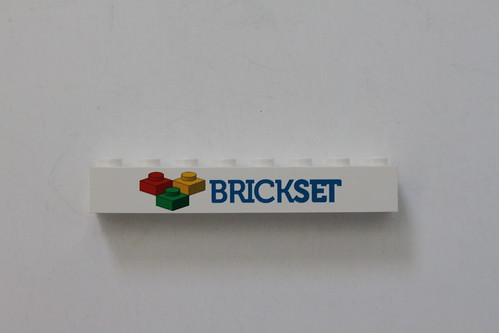 Overall, the printing is very good on both the minifigure and the brick as they are printed at 1440dpi on a Roland UV printer. If you look closely, you can see that the printing is slightly raised but not much. It cost me about $17 for both the minifigure and brick and it took about 10 days for them to get here which is pretty fast considering that it ships from the UK.

There is another version of the 1×8 brick in blue for sale as well as various combinations of both the male and female minifigures so go here and check out the selection they have. 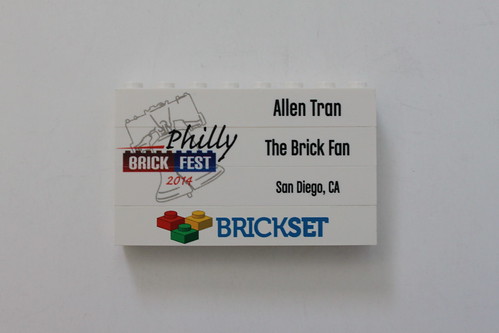