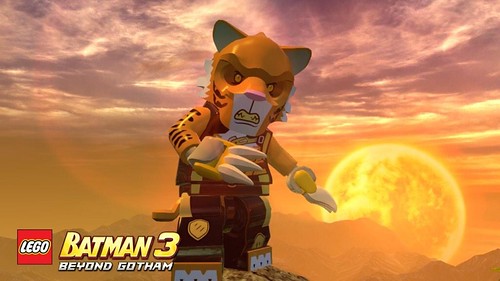 Today, it was announced that Bronze Tiger will be one of the many playable characters in LEGO Batman 3: Beyond Gotham. If you’re not familiar with Bronze Tiger, he is one of the world’s greatest martial artists and is a member of the Suicide Squad. If you watch the Arrow TV series, he has been in three episodes from Season Two and is portrayed by Michael Jai White.

With the reveal of Bronze Tiger, there could be more members of the Suicide Squad in LEGO Batman 3. The video game will be released exactly two weeks from day on November 11th.

Update: Arthur Parsons has reveal on his Instagram profile has revealed another character for LEGO Batman 3: Beyond Gotham, Parasite. 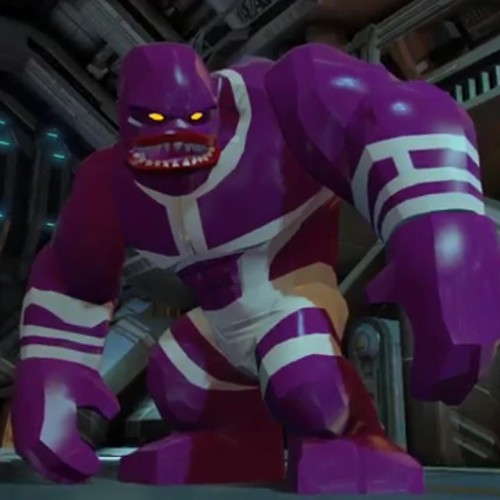