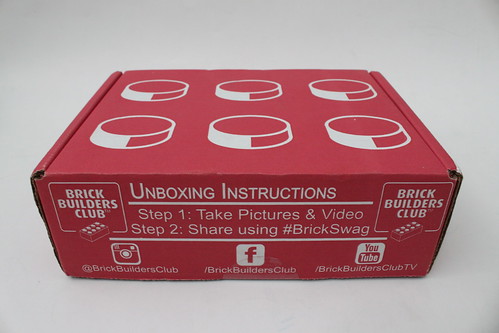 My unofficial LEGO “Loot Crate” for October called Brick Builders Club came in the mail today and I was curious to see the contents of it. If you haven’t seen the September box yet, you can check it out here. Like previous month, the Brick Builders Club is filled with LEGO-themed items but not necessarily contain actual bricks. You’ll see what I mean when I review each of the items included, in random order. 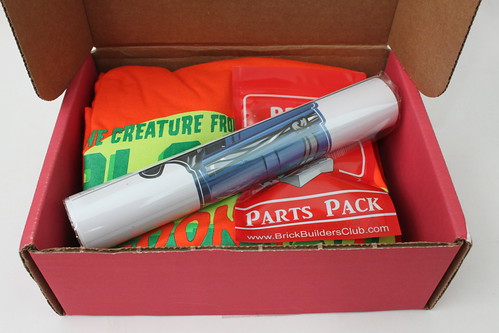 The first item in the box is a rolled up large sticker of LEGO Ninjago’s Jay. Unlike the previous month, the sticker is packaged up in a plastic film with a styrofoam roll to keep its shape. You can either apply the sticker to a folder or your wall if you desire. 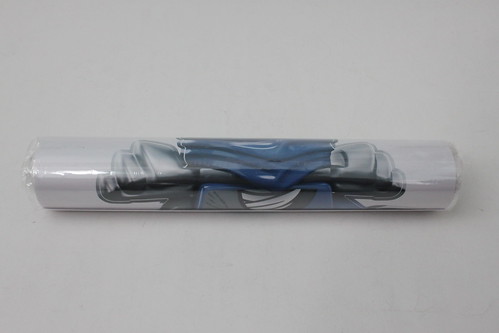 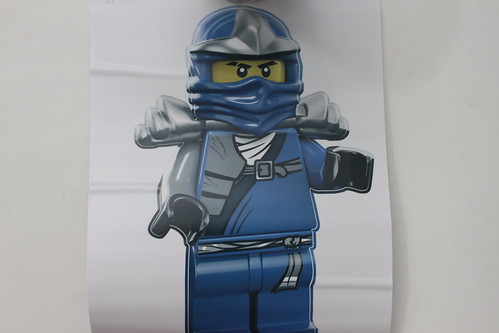 For this month’s box, you get two Brick Builders Club Parts Pack that is filled with random items from Brick Warriors. The first pack contains new items that are in Brick Warriors’ store including a Viking Helmet, Viking Armor, a Wizard Hat, a Quaterstaff, and a Vine Whip. The last item is a Battle Horn. This Parts Pack retails for $7.25 if you purchase separately from Brick Warriors. 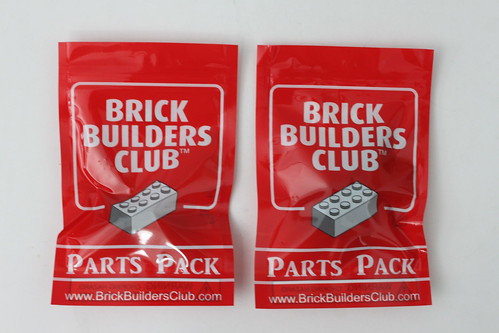 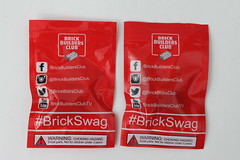 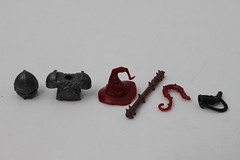 The other Parts Pack is sort of a Halloween-themed pack fill with items that you could find during Halloween such as a spider web, a couple of claws, a bat, a spider, and two 1×2 bricks with a TECHNIC axle hole. 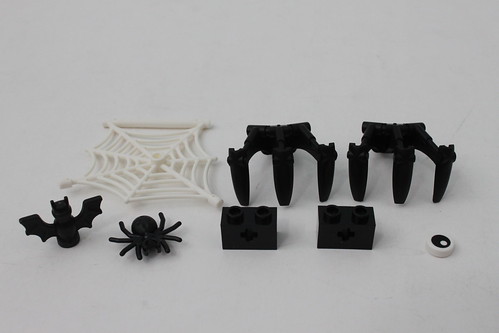 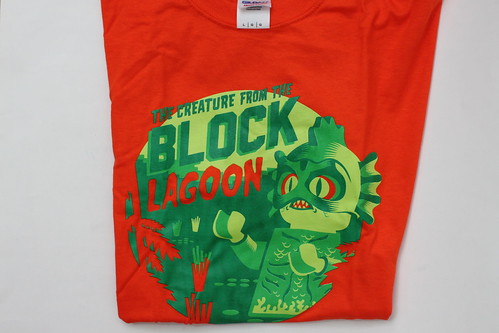 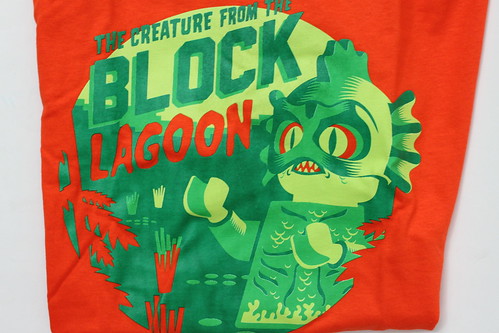 Another item that’s in October’s Brick Builders Club box is an orange tote bag. It has a Jack-o’-lantern face on it with the words “Brick or Treat!” below it. It’s a neat little bag that helps you carry stuff around in. 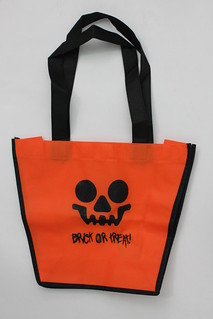 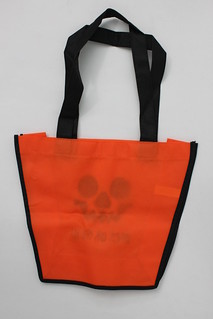 Also returning are the Funky Figs trading cards. Again, they are styled like the Garbage Pail Kids cards in which the characters have funky names. The back of the cards include a short bio of the characters, their skills, and a quote from them. 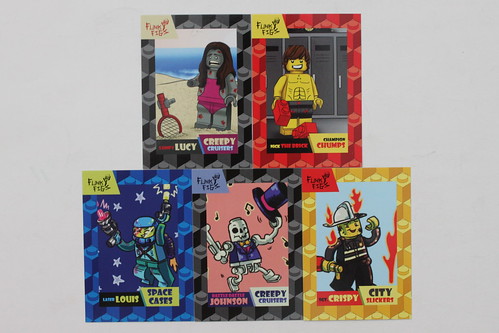 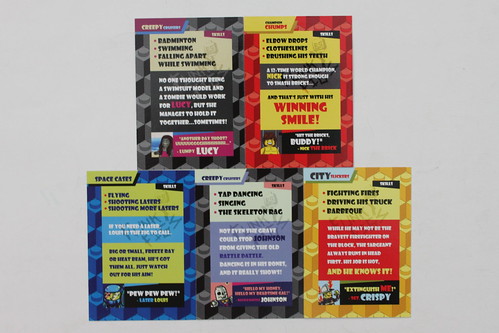 The last item is the little Build Magazine that the created have put together. The first thing you notice is that the magazine is now glossy and not matte the previous issue. In the magazine, you get some different contributors from the LEGO community to help out with some of the content. There’s also a new pictures page where they show off images of other people who have a subscription and they use the hashtag #BrickSwag or #BBCUnbox to show off their unboxing pictures. There are also some other new articles such as the Master Builders Corner where Carter Baldwin shows off some of his builds as well as some illegal techniques. There is also a Creepy Creature Contest they are holding in which you can get a special prize in your next box if you are the winner. 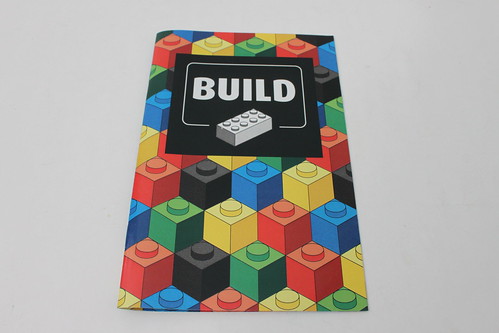 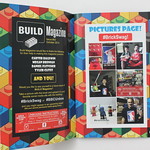 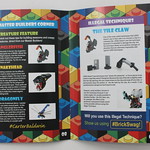 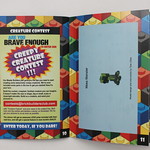 Overall, the October Brick Builders Club box has a lot of improvements from last month’s box. It just shows that the creators are committed to improving the quality of the product. Again, this subscription based content is not for everyone but it is good for families who want something a little different. Plus, the t-shirts are included in every box and are exclusive to that month so once they’re gone, you probably won’t be seeing that design ever again. 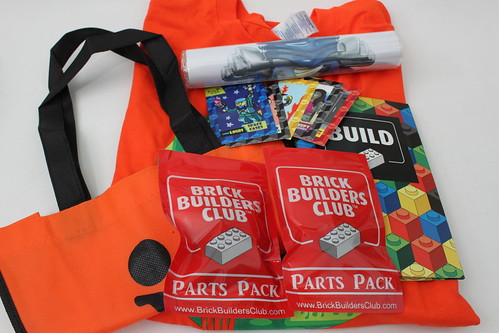 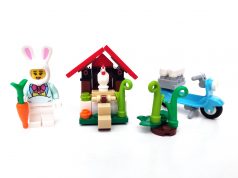