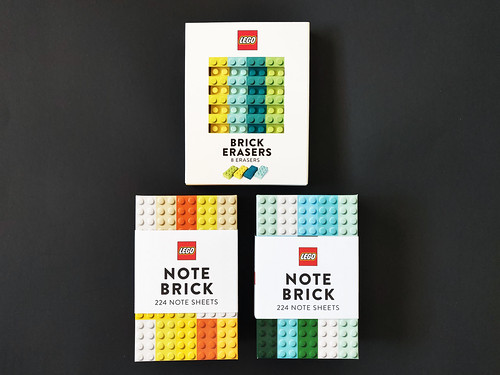 Today, we are looking at some LEGO products that are not your standard bricks you can build with but some newly released stationery products from Chronicle Books. First off, we have the LEGO Brick Erasers which retail for $15.95 for a pack of eight and the come packaged in a nice little pull-out holder. They are stylized in the classic 2×4 bricks and have a more pastel hue to them instead of your traditional colors. They aren’t connectable because there are no holes at the bottom but they do have the LEGO logo on the studs. I guess this is a good compromise because they are erasers and they would disappear more quickly if there were holes. 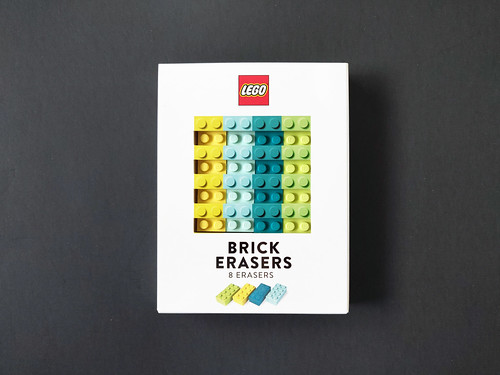 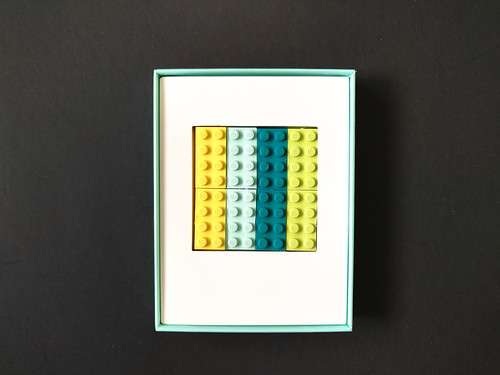 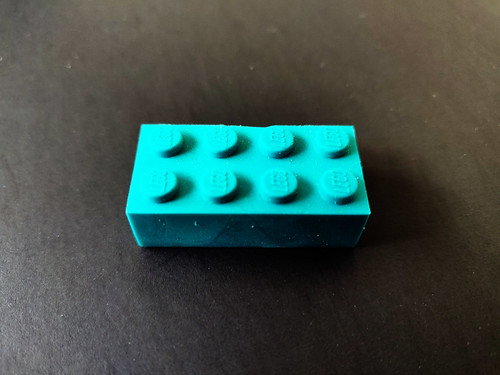 Next up we have the LEGO Note Brick which come in Blue-Green and Yellow-Orange. Both are priced at $12.95 each and there are 224 note sheets in every pack. The box that they come in has a design of stacked LEGO bricks. The top of the box has the studs embossed and the bottom shows the bottom of the bricks. The cards themselves have a LEGO brick design on one side and blank on the other. They don’t have the thickness of index cards and are a bit smaller but are serviceable if you need something to jot notes down on. 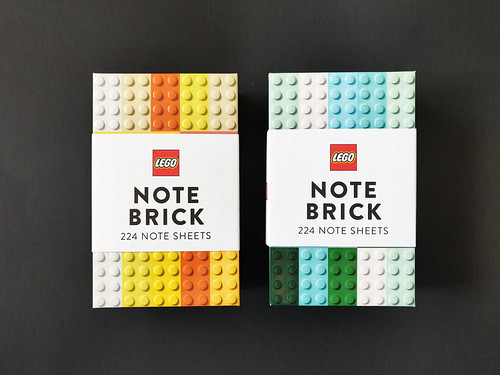 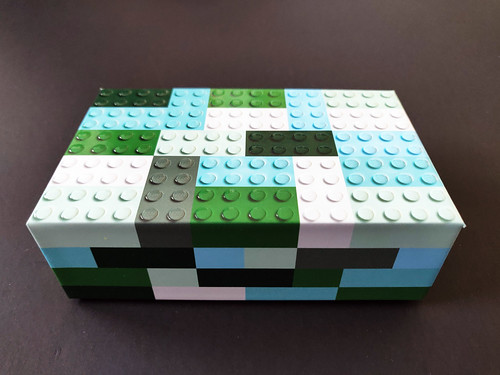 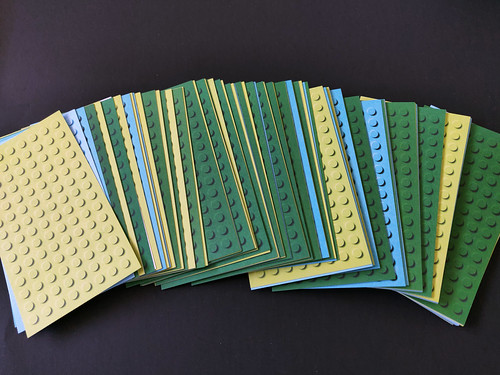 Overall, the Brick Erasers and Note Bricks are neat little gift items but the price point is a tad bit high for what you get. We do have to factor in that they are officially licensed LEGO products but still. Of course, you don’t have to use the items and just have them as decorative items which also looks good by itself.

Update: I forgot that Chronicle also sent over the LEGO Brick Notebook which I have added below. It has 144 pages of blank pages that you can use to suit your needs. The bottom corner of the pages show the various colors that LEGO has in their inventory. The front and back covers are hardback and the design on one side has cool tone colored bricks and the other has warmer colors. Like with the Brick Notes, the cover is also embossed. The Brick Notebook retails for $16.95. 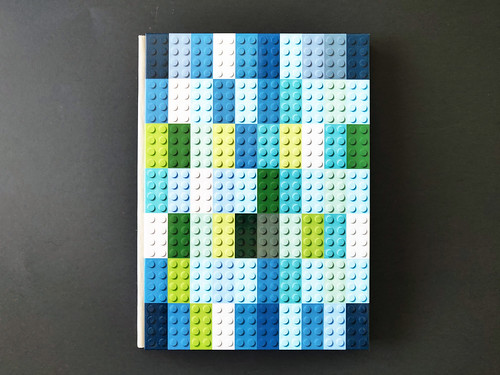 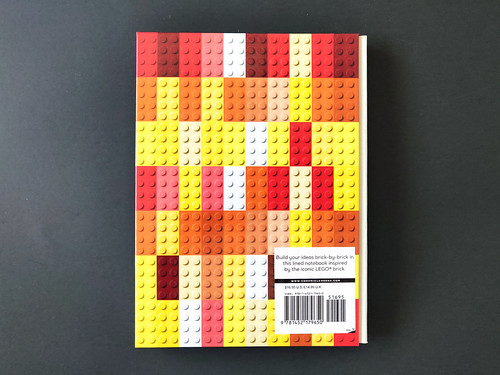 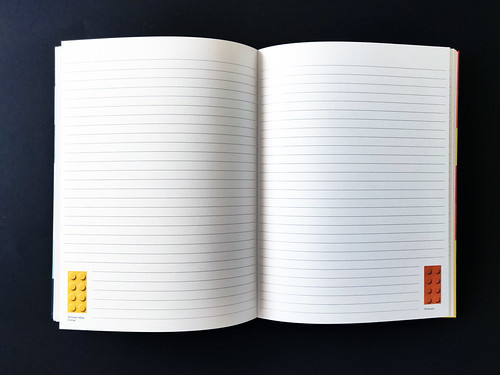 Thank you to Chronicle Books for sending in this set for me to review. The content above represents my own opinion and not the company. Review sets sent in does not guarantee a positive review.