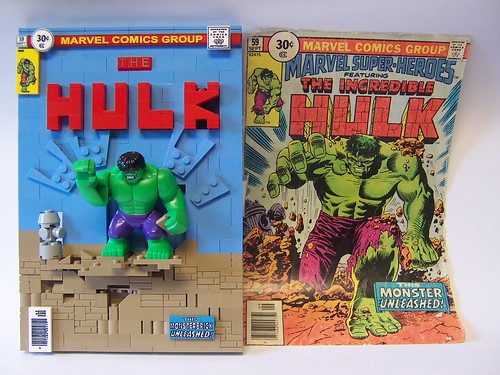 Designer Con 2014 is coming up this weekend at the Pasadena Convention Center. BrickStuds has come up with a very cool LEGO building theme called Comic Bricks! The idea behind Comic Bricks! is to take any comic book cover and build it using LEGO bricks. Members of BrickStuds, LUGOLA, SandLUG, FBTB, and BrickNerd will be collaborating to display a number of these builds. There’s a Flickr group going that already shows off some of these MOCs.

That’s not the only thing that will be happening at Designer Con. FBTB will also be hosting a speed build event and where the contestants will be building the LEGO DC Comics Super Heroes UCS The Tumbler (76023).

Tickets to Designer Con 2014 are available for purchase for only $5 per person or $10 for both days. Tickets will be $7 at the door. 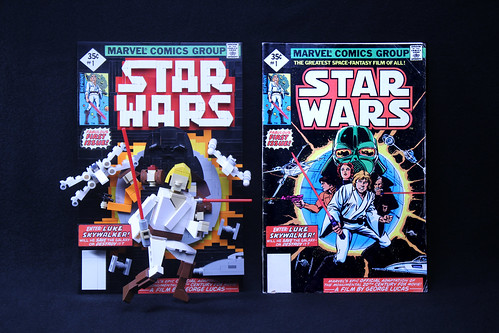 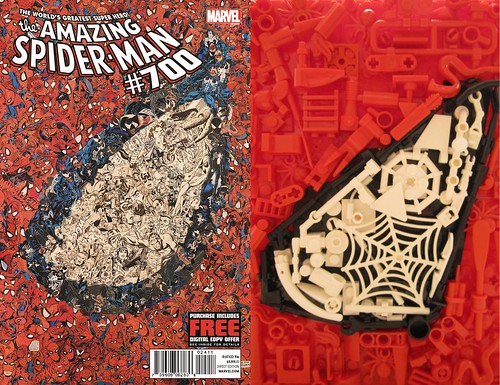