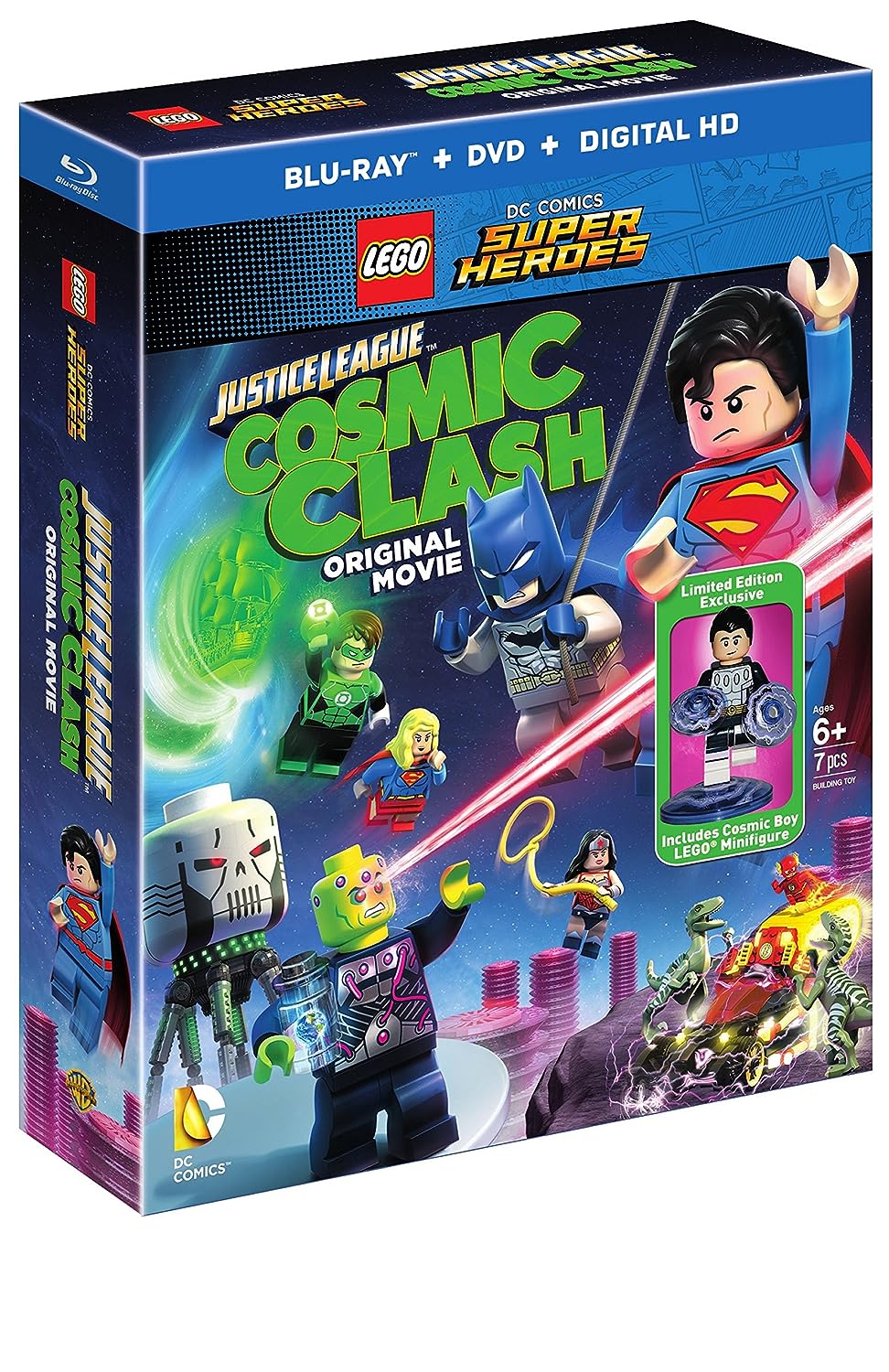 It seems like every year, we get a LEGO straight-to-DVD movie that also comes with an exclusive minifigure of some sort. This trend first started back in 2011 with LEGO Star Wars: The Padawan Menace which came with a Young Han Solo minifig. Soon after that, Warner Bro. Home Entertainment has been cracking out movies from various themes like DC Comics Super Heroes that also comes packed with a minifigure. Even live-action movies like the Hobbit trilogy joined in with their exclusives which you can see from the list below:

It’s now 2016 and another LEGO movie will be releasing next week with LEGO DC Comics Super Heroes: Justice League: Cosmic Clash which includes Cosmic Boy. A few months after that, the recently announced LEGO Scooby-Doo!: Haunted Hollywood will be coming out as well. I don’t expect WB to stop anytime soon as these movies do sell pretty well especially if it comes packed

So the question is, do you purchase these LEGO movies for the actual content the movies provide or do you purchase them just for the exclusive minifigures? For me personally, I’m a LEGO collector and I do buy them for the minifigs but I do go back and watch the movies when I have time and some of them are actually pretty decent for the most part. Which end of the spectrum are you guys? Let us know in the comments below.