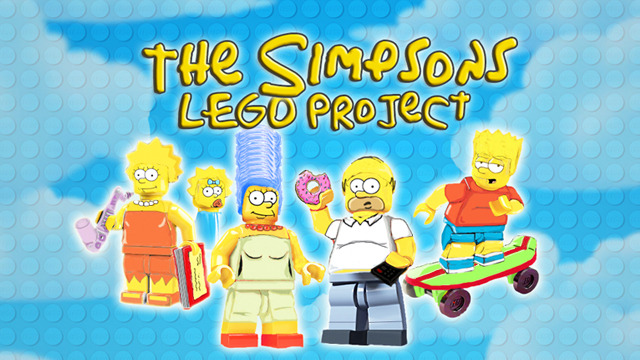 Disclaimer: The images used in this post are from a proposed LEGO CUUSOO project and not what the official Simpsons sets will look like.

You may have heard by now but this morning, it was confirmed that LEGO will be releasing sets based on The Simpsons theme. This was somewhat of shocking news because all that we heard of it was just rumors. Now that we know there will indeed be The Simpsons sets in 2014, there are also some fallout from this major news.

Over on LEGO CUUSOO, there were projects that were based on The Simpsons theme such as B. Parsons’ project called “The Simpsons Project” that was started on March 16, 2012. We’ll just use this project as an example. If you try to go to the link, you will be greeted with “Project Deleted – This project has been removed for not following the Guidelines” label. Since there will be official LEGO The Simpsons sets coming out next year, CUUSOO has deleted all Simpsons-related project off the site. There are no traces of it anywhere on any major search engines, no cached page, nothing. The only thing that I could find was on the Internet Archive Wayback Machine. The last snapshot of it active was on June 27, 2012 so we’re not exactly sure when the projects were deleted or how many supporters they had.

The point is that these projects on LEGO CUUSOO may or may not have passed the review stage if they ever achieved the needed amount of supporters. LEGO was already in talks with 20th Century Fox for an agreement before the project started so it probably would have been a matter of time before the project was deleted. The reason for the deletion was stated as not following the Guidelines but it was probably because LEGO knew that they would probably reach an agreement with Matt Groening and 20th Century Fox. 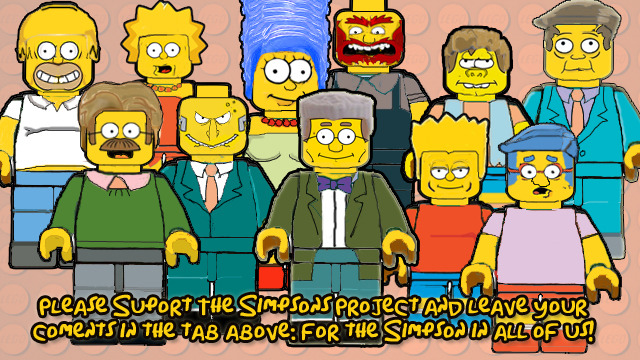 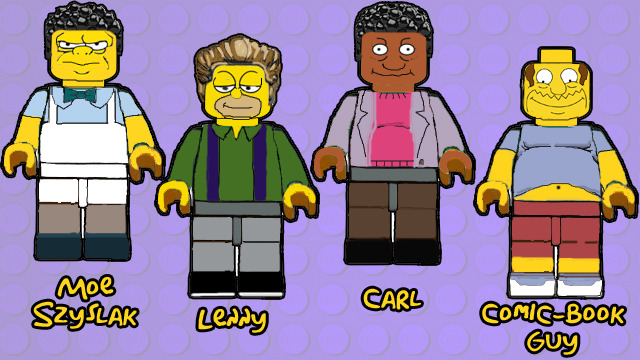 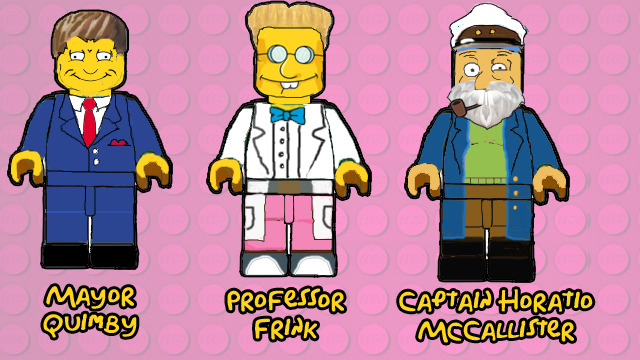 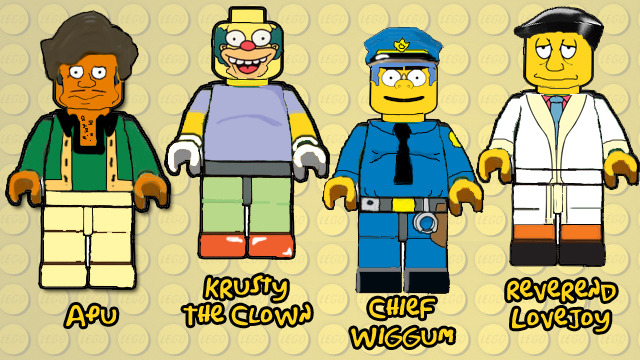 There is also some controversy in the LEGO Community of the sets. There are individuals who find the TV show offensive, such as having objectionable content and crude humor. Some individuals are going so far as to say “BAN LEGO!!!1!!” because of this. To be honest if you’ve seen any of the shows from recent years, you’ll find that the show has been a little more tamer than the ones in the 90’s. Plus, there are shows out there that are way more controversial than The Simpsons. We already know that the main audience of LEGO are children although it was stated that the sets will be catering more towards teenagers and adults. LEGO will still follow their guidelines for the general audience but there probably won’t be a Moe’s Tavern or Duffman due to the alcoholic content that they bring. There are many other things that LEGO can introduce such as 742 Evergreen Terrace, Springfield Elementary School, or even the Springfield Nuclear Power Plant. I really don’t have an issue with the Simpsons as LEGO sets because I think it’ll bring a lot of nostalgia and creativity especially with all the bright colors that are synonymous with The Simpsons. If you don’t like The Simpsons, don’t buy the sets. It’s simple as that. Nobody is forcing anybody to buy them especially with so many other themes out there you can choose from.

As you can see from the points that I mentioned above, there are plenty of issues with an official LEGO The Simpsons theme but there are also good things that come out of it as well. LEGO is a business and we’re all customers. The company will keep releasing themes and sets that they think will make them the most profit. That’s how a business usually works and as LEGO fans in general, we should be glad that we are able to have a variety of themes to choose from. At the end of it all, they’re just simply colored bricks.