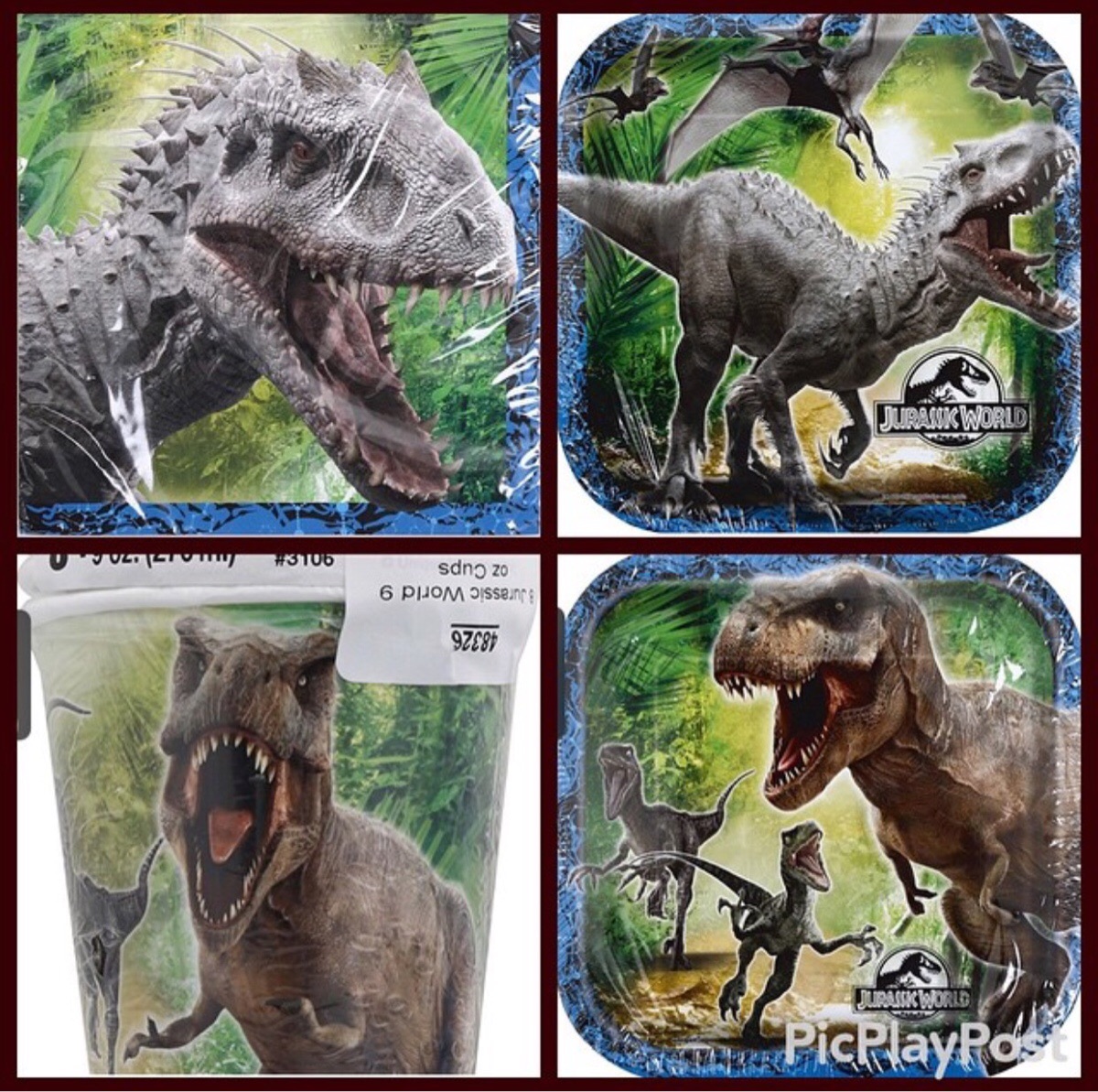 There’s a new image of some of the dinosaurs that will be appearing in Jurassic World. Some of these dinosaurs included in this image are the Tyrannosaurus Rex, Velociraptors, Dimorphidons, and the first-look at the new D-Rex. It also has gone through a name change since we last talked about it which went from Diabolus Rex to Indominus Rex.

How does that translate to the leaked LEGO mold we saw before? Notice the spikes on top of the head? The leaked LEGO white dinosaur mold also has these spikes on the head so it pretty much confirms that it will be the new D-Rex. Also note the coloring of the D-Rex is not as dark as the T-Rex but it seems LEGO made the coloring a little too white on their version. The other thing that kind of bugs me a little is that the D-Rex doesn’t look at big as the T-Rex. Maybe it’s just the angle but it does look a little smaller however the LEGO dinosaurs looks to be the same size.

We already have seen the confirmed list of the sets that will be coming out around June and the Ultra Dino (75919) set could be the one that the Indominus Rex appears in. Stay tuned as we’ll probably see more pics of the LEGO Jurassic World sets as we get closer to the release of the movie.