It looks like we’ve gotten an accidental sneak peek at the new Flying Ford Anglia from one of the upcoming LEGO Wizarding World Harry Potter sets. As you can see from the image above, the car is somehow put on the banner for the LEGO Elves theme on [email protected] The Ford Anglia shown is an updated version of the car which has also previously appeared in two other sets, Escape from Privet Drive (4728) and Hogwarts Express (4841).

This new one could be in one of the two rumored sets that it has a scene in, Aragog in the Forbidden Forest (75950) and Whomping Willow (75953). Either way, it most likely means the set will also include minifigures of Harry Potter and Ron Weasley.

Thanks to Anonymous for the heads up. 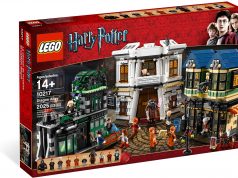 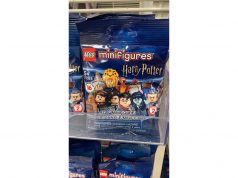 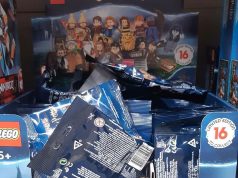