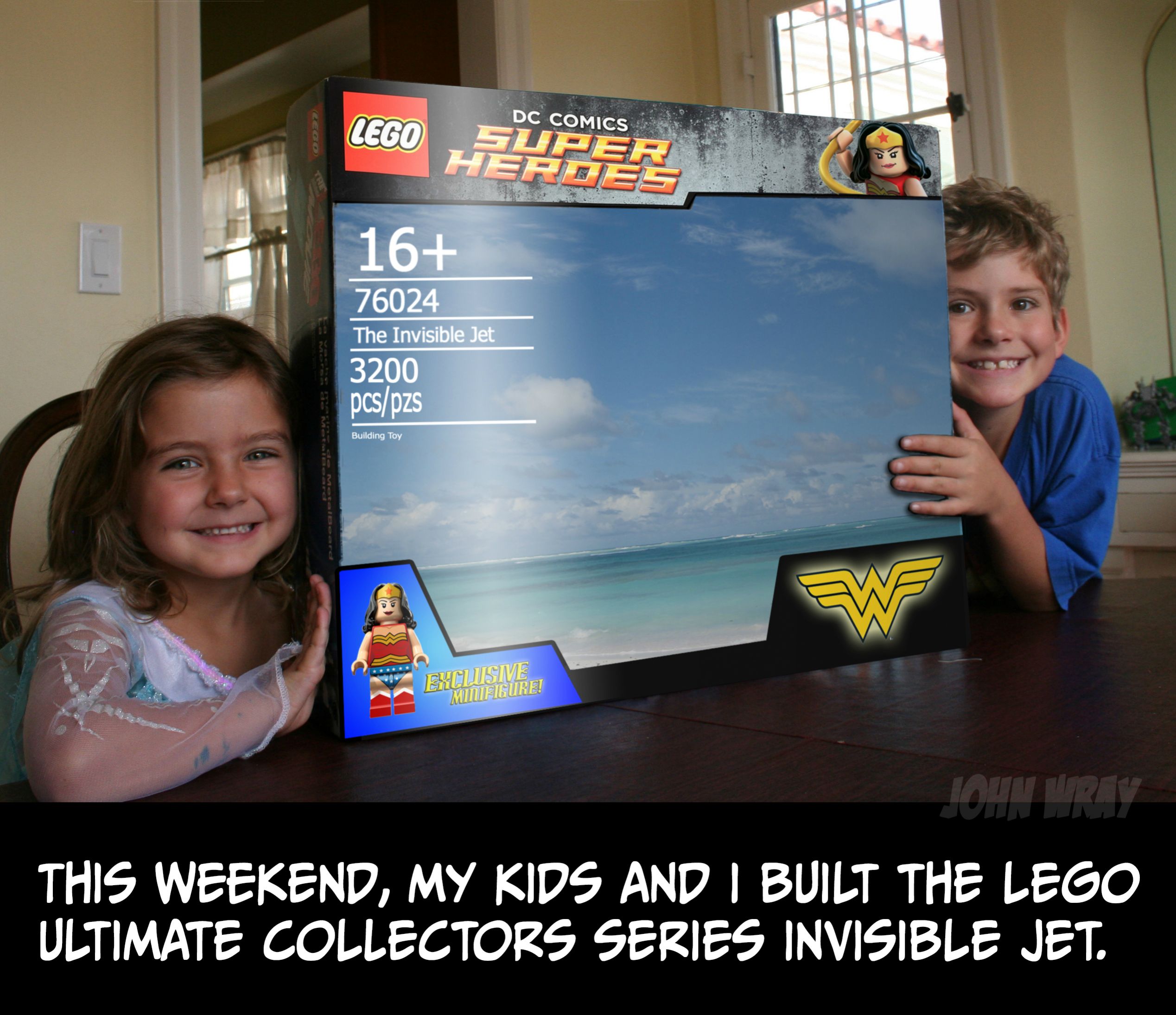 Over on Reddit, user John Wray, aka JimmyLegs50, has created something fun during the holiday weekend with his kids, the LEGO DC Super Heroes UCS Invisible Jet which includes a Wonder Woman minifigure. The set contains 3,200 invisible pieces and even the instructions are invisible. Of course, no such thing exists (yet) but that doesn’t keep him from having some fun with his kids with the help of Photoshop.

There will be an official set next year with an Invisible Jet next year with the Gorilla Grodd Goes Bananas (76026) set but it’s not as cool as what John has done. Cool dad points added. Check out the rest of the photos here. 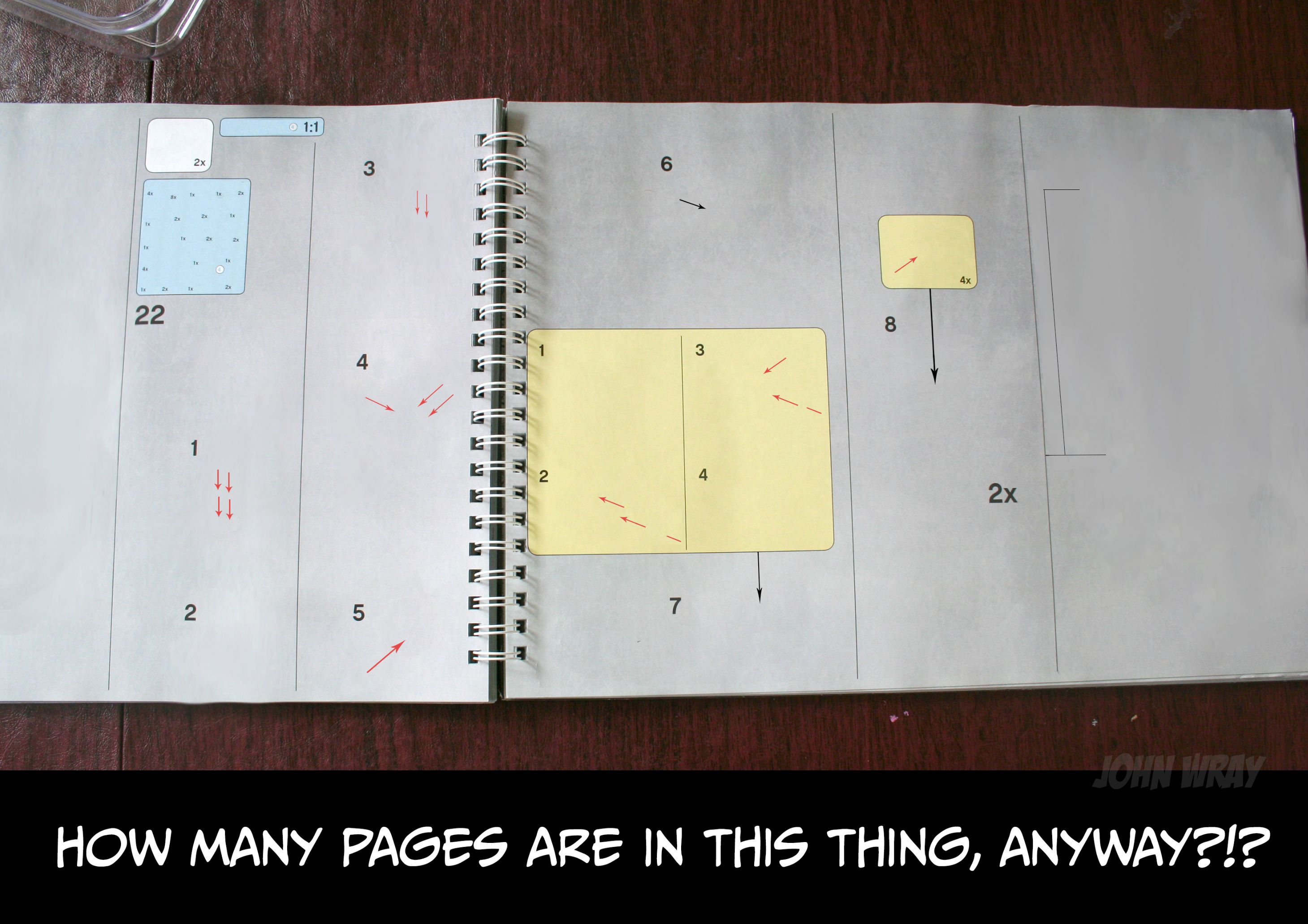 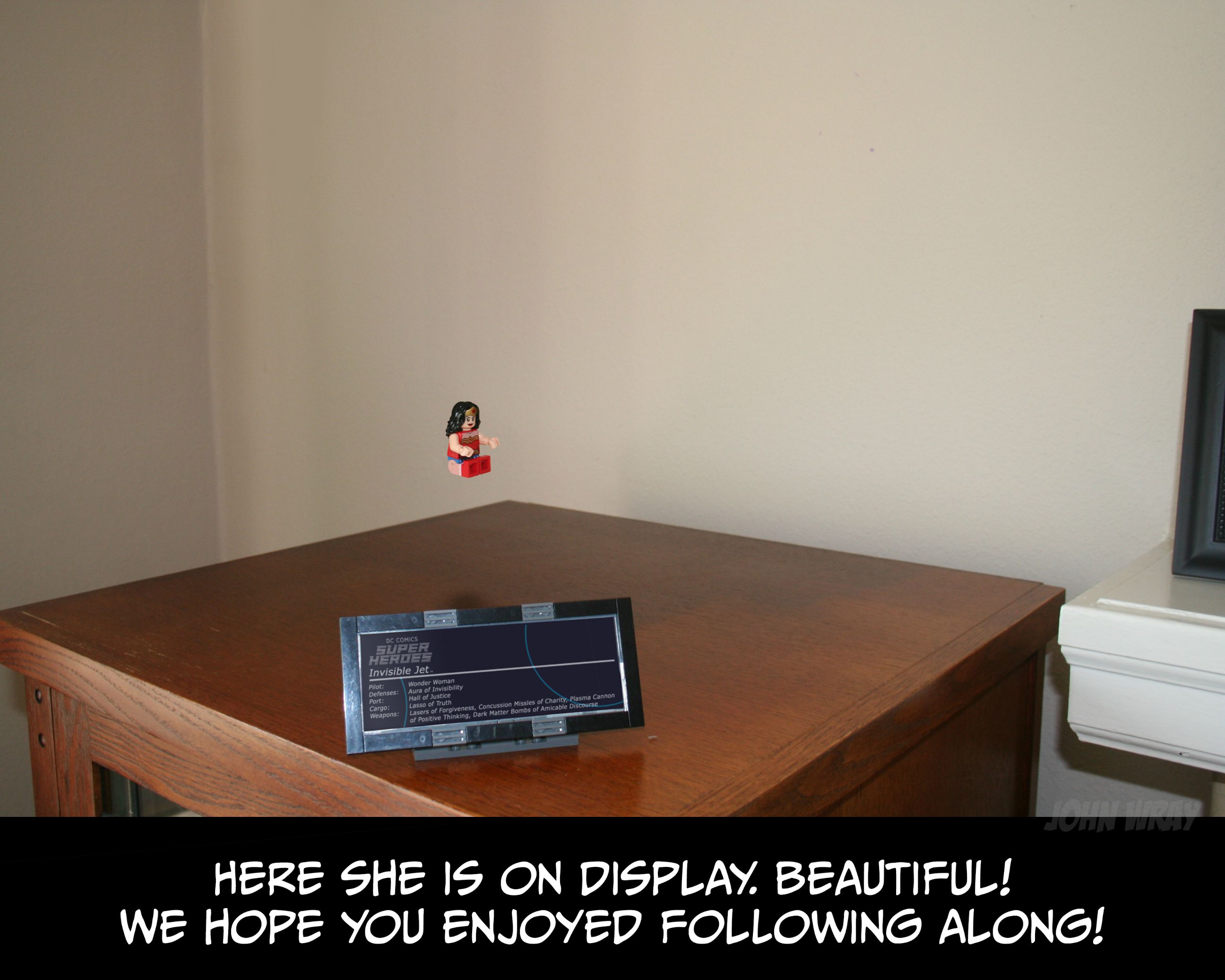