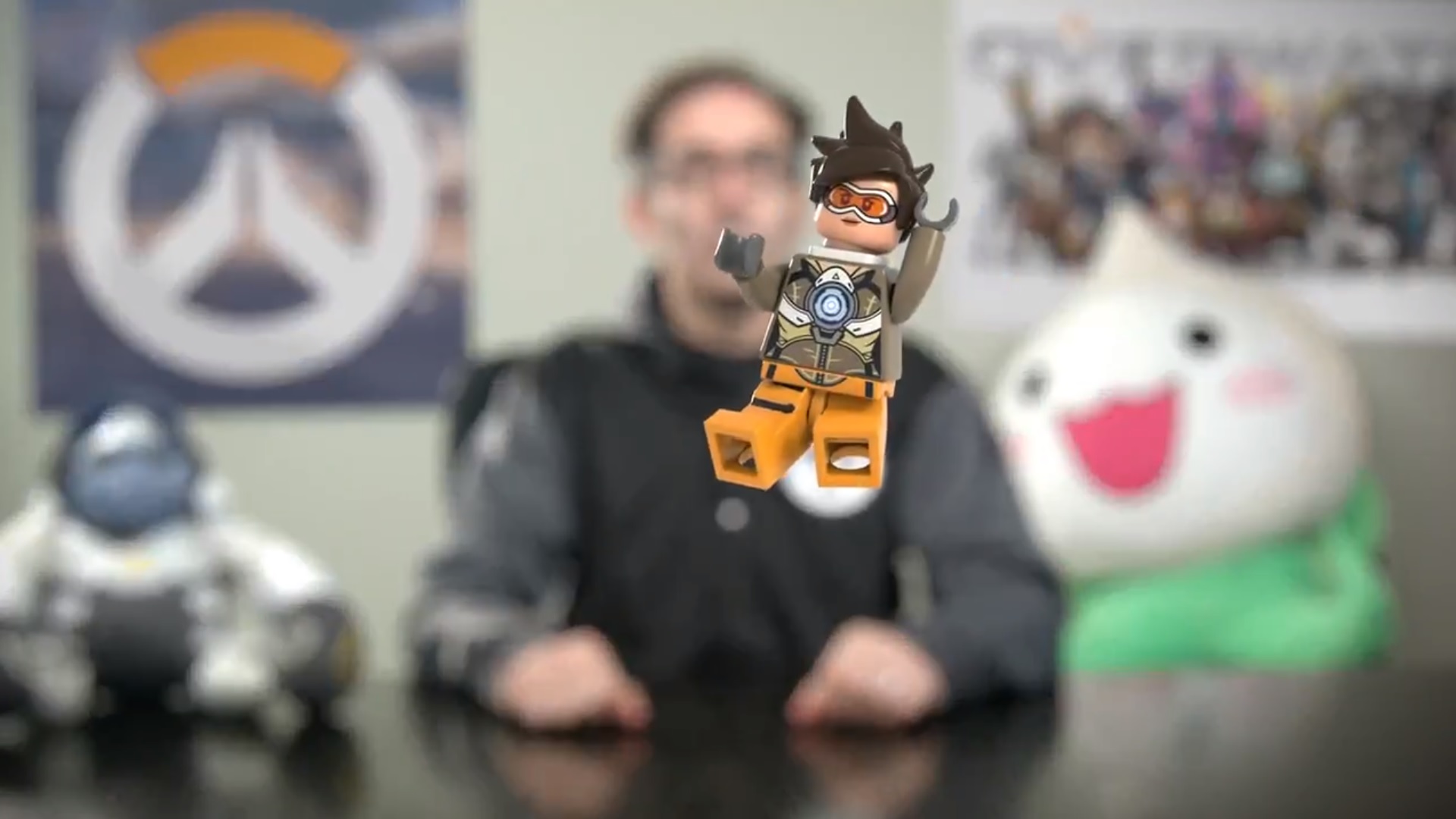 For those who know me, I’m a huge fan of Overwatch and have been collecting many things from the line including the LEGO Overwatch sets. It’s a pretty niche theme but there were some cool parts and minifigures that have come out of it. The sets did release when the hype for the game died down substantially but there were still many dedicated players and fans.

Fast forward to summer 2019 when there were rumors of another wave that set to release some time in 2020. Brickset has sets 76978-76983 in their database since July 2019 but those are just placeholders. I’ve been talking to friends and reading online and most have been saying that we may not see another wave of LEGO Overwatch sets and the theme may have been cancelled outright. However, I want to note that Overwatch 2 was to be released this year but was delayed and those placeholder sets could have been tied to the sequel. Whatever the case is, LEGO won’t speak on such matters so we don’t exactly know what is going on at this point but fingers crossed that we get more sets down the line.