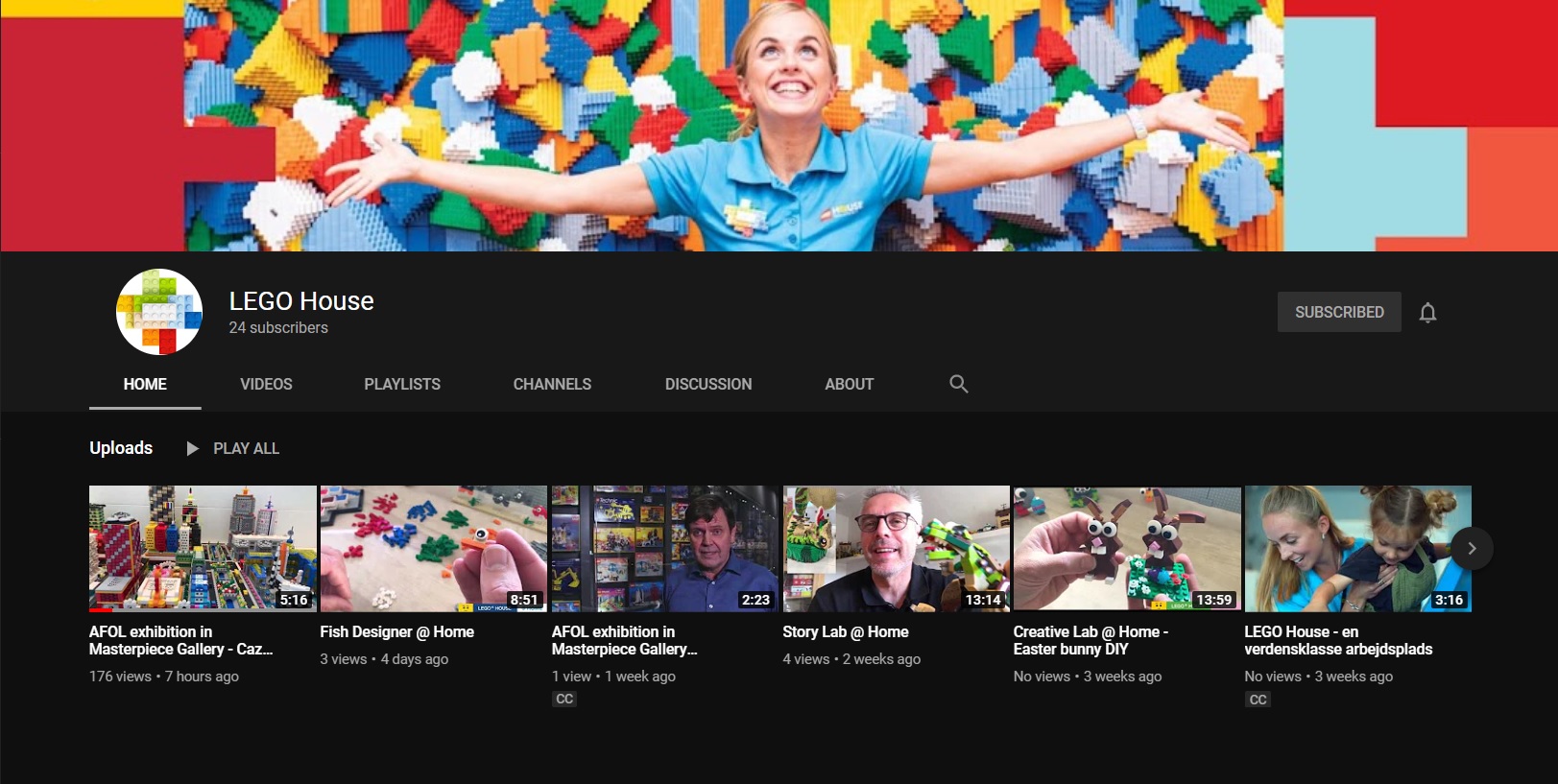 The LEGO House in Denmark is still closed as the country has still not opened up but LEGO is looking to focus more on the virtual environment as they have launched recently launched a new YouTube channel for the LEGO House. They have also started a new series for the Masterpiece Gallery in which they interview builders who have their work displayed at the LEGO House.

The long awaited statement from the Danish Prime Minister on Thursday did unfortunately not change the situation for LEGO House. We still hope that we’ll be able to open before the summer holidays but nothing is for certain yet. Therefore LEGO House is still closed until further notice.

Instead we have decided to bring some of the LEGO House atmosphere home to our friends around the world. For weeks we have been creating “LEGO House @Home content” for our social media channels with tips and building tricks for family co-building at home.

Now we are adding a new layer specifically for adult fans.

As you know the Masterpiece Gallery is dedicated to exhibit LEGO masterpieces built by AFOLs from around the world. We have initiated making virtual interviews with all the builders to let them introduce their models and the thinking behind them.

The idea is to regularly upload new interviews at the LEGO House Youtube Channel: https://www.youtube.com/channel/UCtyUPWUSp6I3bLgr3BQqL0w

The first interview went live today – here you get a peak behind the scenes of the amazing microscale LEGO city built by Caroline, also known as @Caz Mockett.