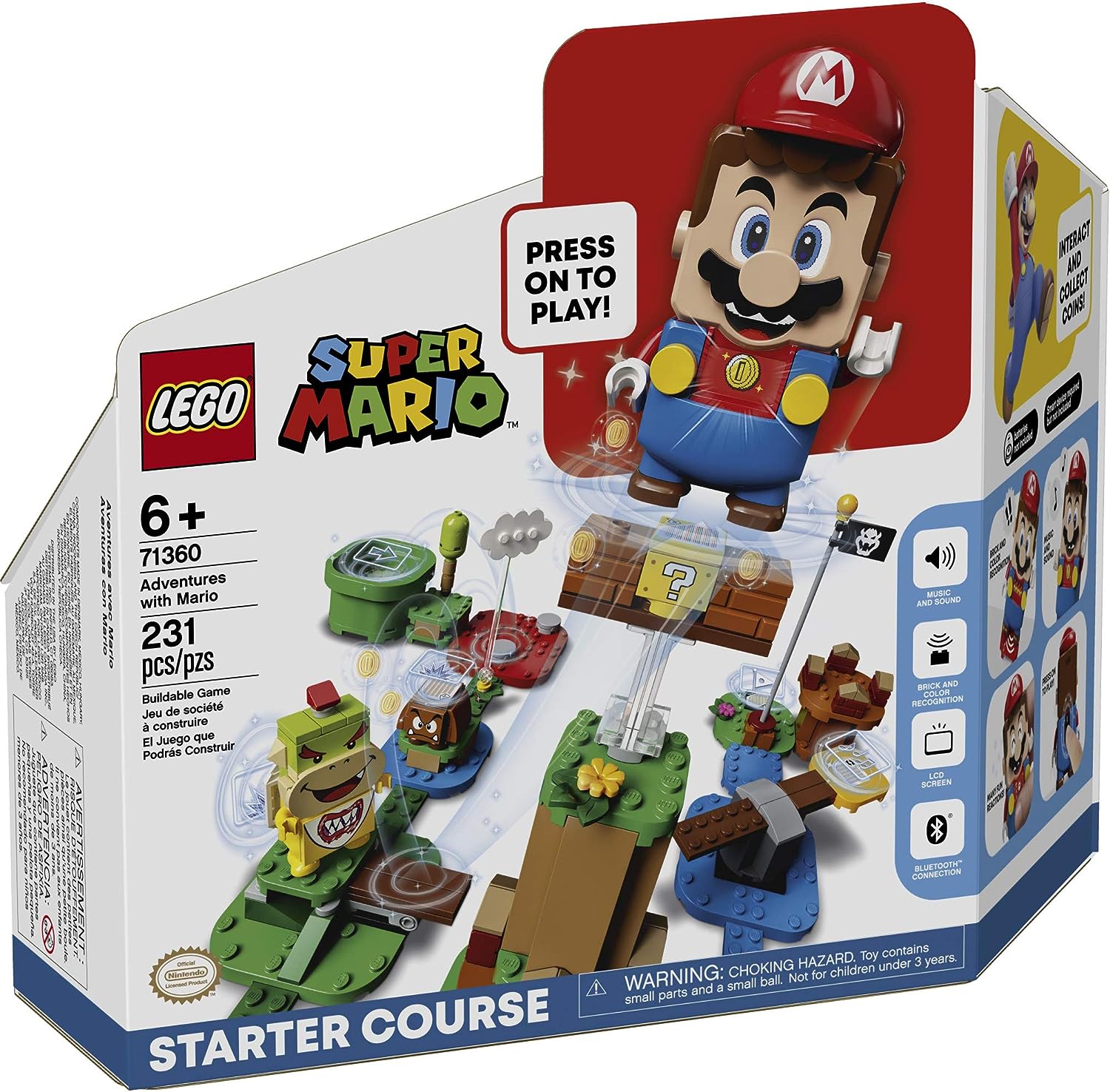 The LEGO Super Mario was released last year and according to LEGO, it was one of the company’s most successful theme launches. The most notable thing that was missing from the theme was his brother, Luigi. I’ve been forward a few times of a tweet showing a video that could suggest Luigi might be coming to the theme in the future.

According to the video by Jay Phoenix (shown below), he turned on his Mario figure after a new update and you can hear Mario looking for Luigi. Of course, I tried it with my figure and it didn’t do it. In fact, the firmware update actually bugged out my Mario and the screens are all scrambled. Jay Phoenix mentioned that he put Mario on his back and propped him up after a few minutes.

Have you downloaded the latest update and did your Mario look for Luigi as well or did it function normally?

So, was fiddling about with LEGO Mario for the first time in ages cos of that new treasure hunt update and pic.twitter.com/Ztk44ZAY3G