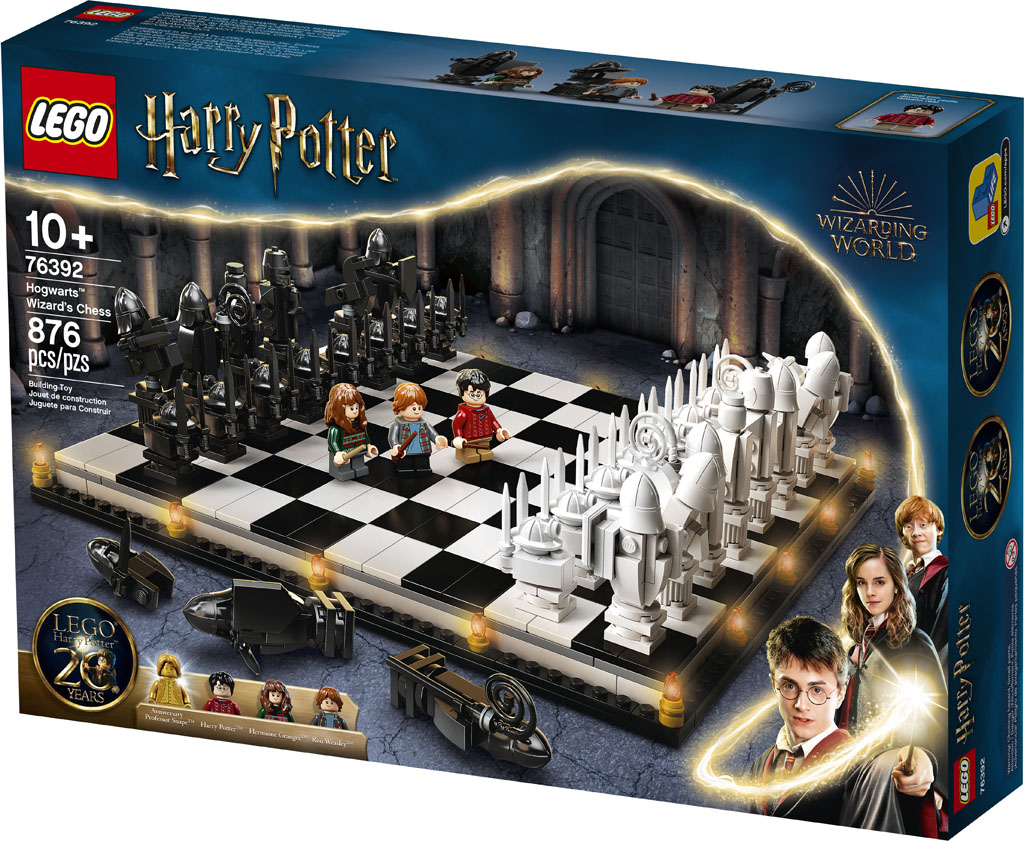 LEGO has officially announced the LEGO Harry Potter 20th Anniversary sets which consists of eight brand new sets for your enjoyment. Releasing on June 1, these sets will contain golden anniversary minifigures of various characters to collect. The sets are based on the first couple of Harry Potter movies. The new sets will be available from LEGO.com, LEGO Stores and selected retailers from June 1 and more widely from August 1. You can start pre-ordering a few of these sets starting today on the LEGO Shop. Check out the press release and images of the sets below.

From the tantalizing tactics of Wizarding Chess to Polyjuice Potion trickery, the sets are packed full of popular characters, creatures and imaginative features to help young builders reenact their favorite adventures from the films, as well as crafting magical storylines of their own.

While the enchanted walls of Hogwarts set the scene for many of the new sets, builders can spread their wings and explore the rest of the wizarding world by taking flight with the fiery feathers of Dumbledore’s beloved Phoenix, Fawkes, or visiting the snow-capped streets of Hogsmeade Village. Many of the sets also interconnect to extend the play into different areas of Hogwarts.

A number of the new sets come with an exclusive golden minifigure to mark the 20th Anniversary of LEGO Harry Potter. For years, LEGO play has helped Wizarding World and LEGO fans feel even closer to the magic, and these collectibles mark just some of the characters that have helped them play out endless memorable moments across two decades of LEGO Harry Potter.

The new sets will be available from LEGO.com, LEGO Stores and selected retailers from 1st June and more widely from 1st August. A selection of the sets will also be available to pre-order from 16th of April at LEGO.com.

Marcos Bessa, LEGO® Harry Potter™ Design Lead commented: “Two decades ago, we launched the first LEGO Harry Potter set – which I played with as a 12 year old – and fans have remained just as enchanted by the magical adventures that they can relive and replay with the LEGO sets today as they were in 2001. These new products are packed full of captivating features and exciting design twists that we hope will excite and enthrall builders of all ages as they explore some of their favourite moments from the films.” 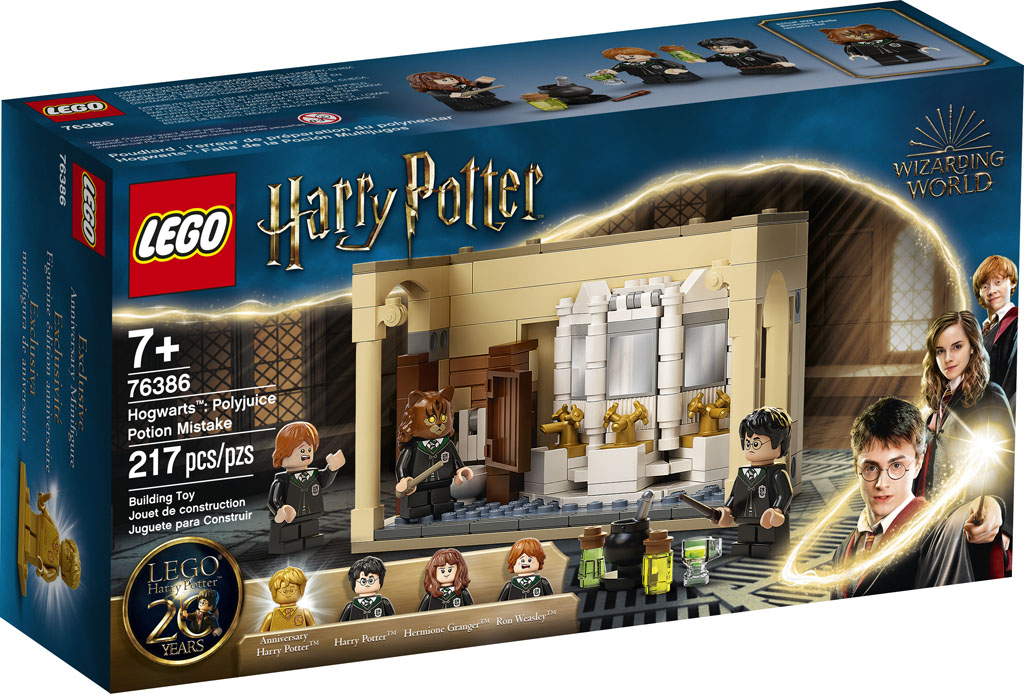 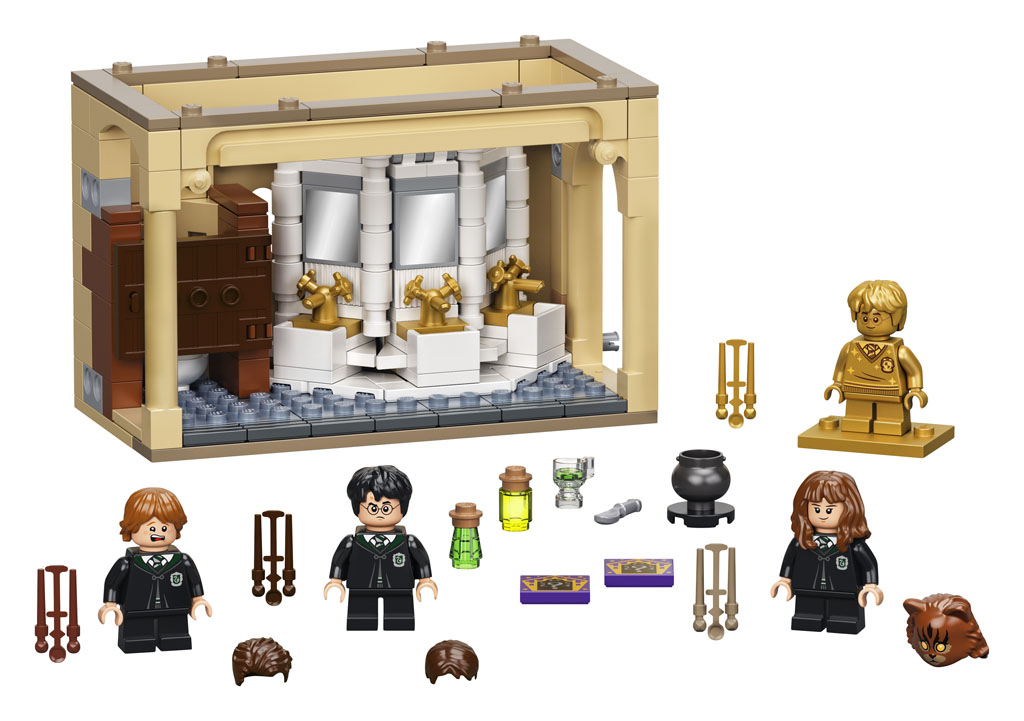 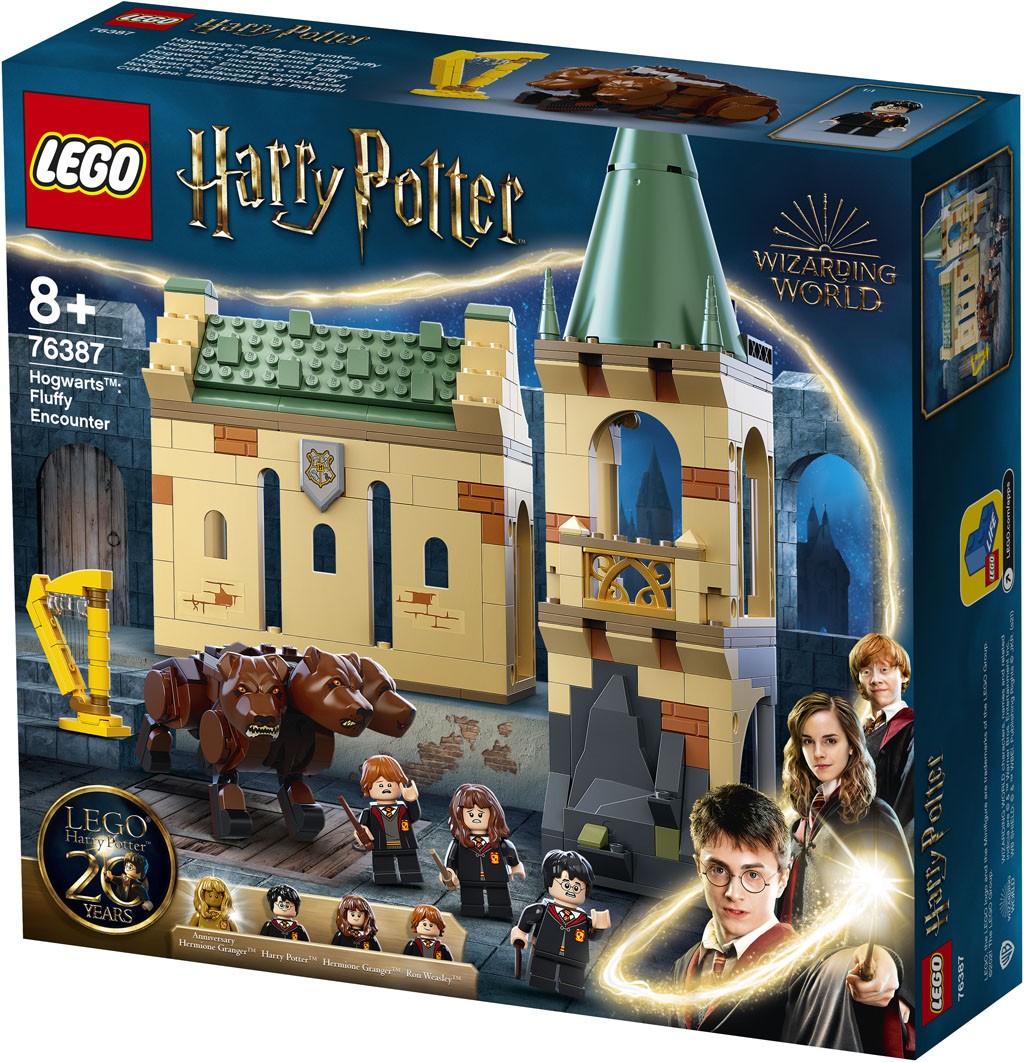 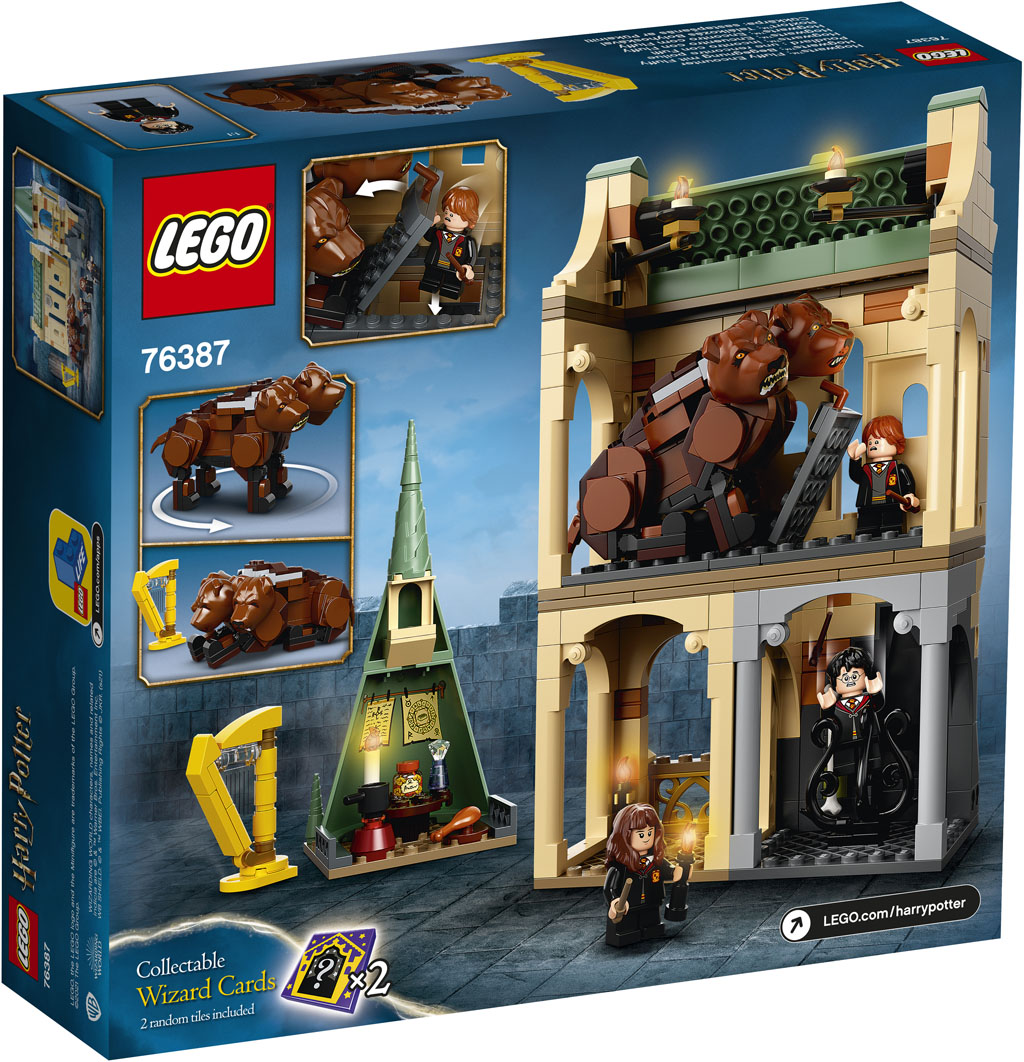 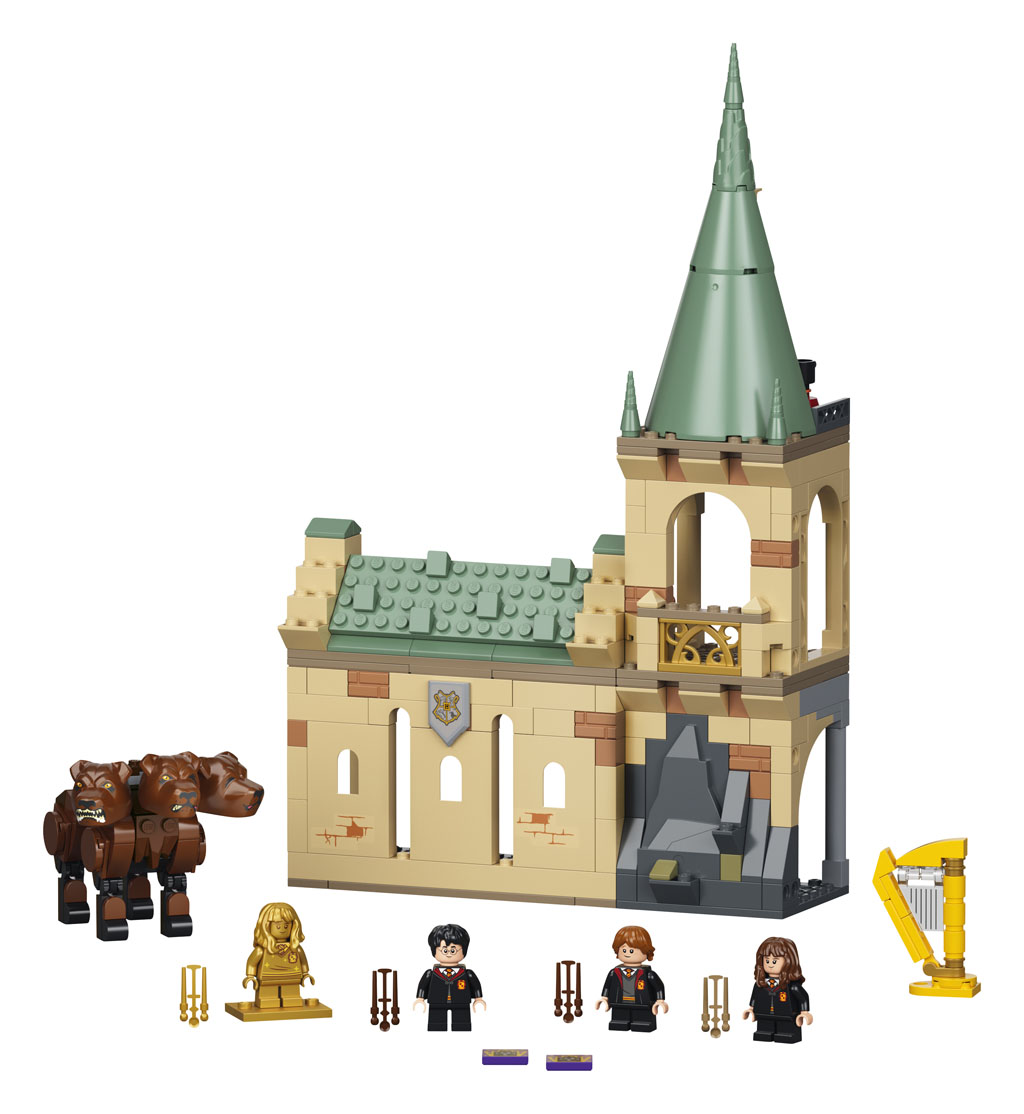 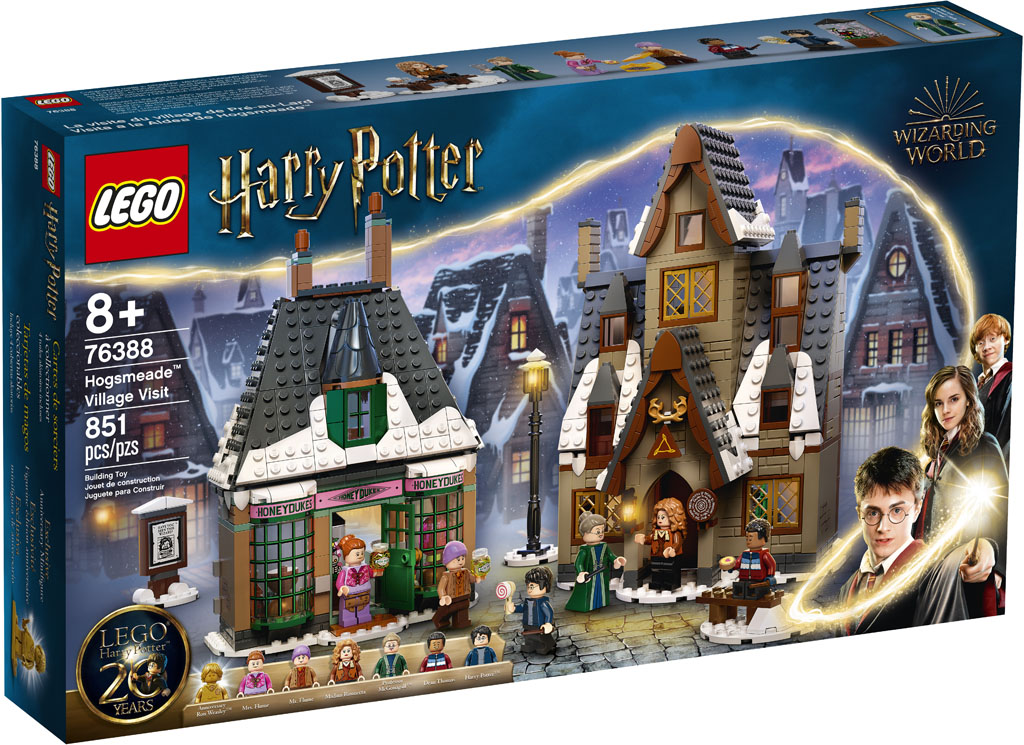 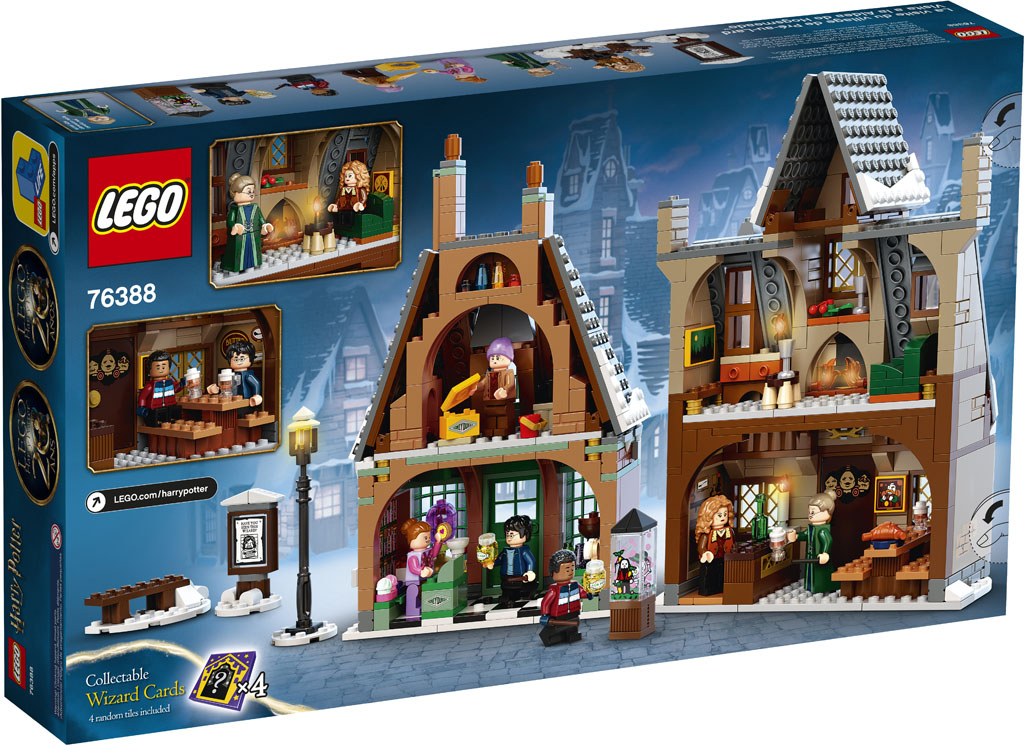 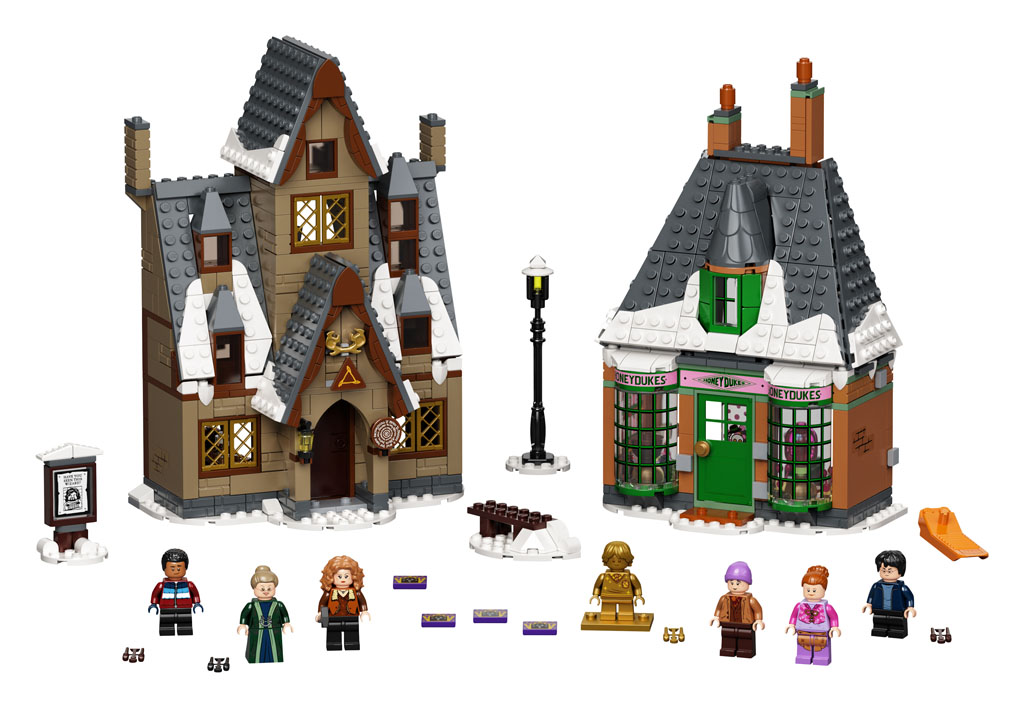 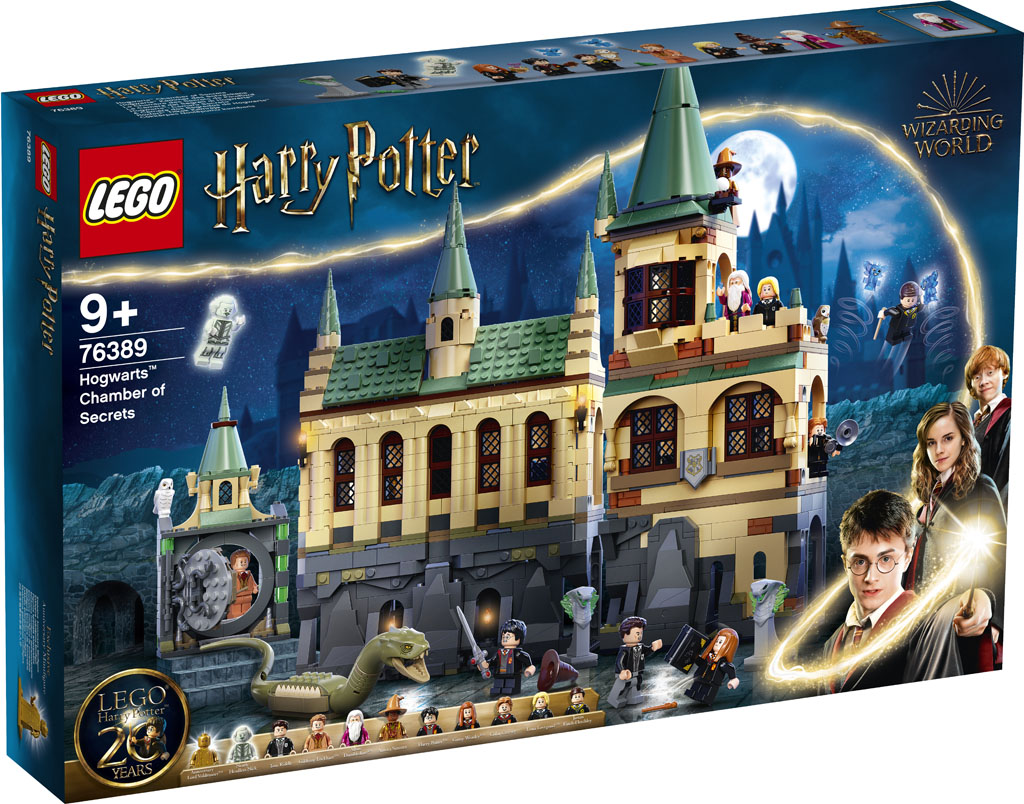 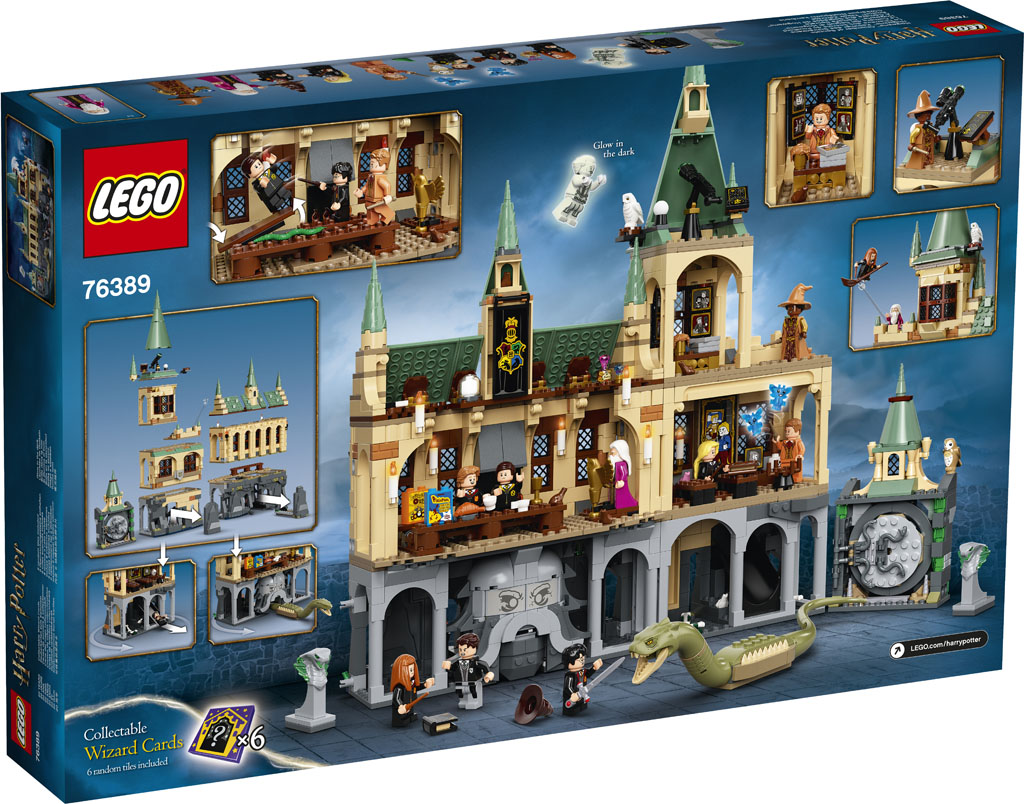 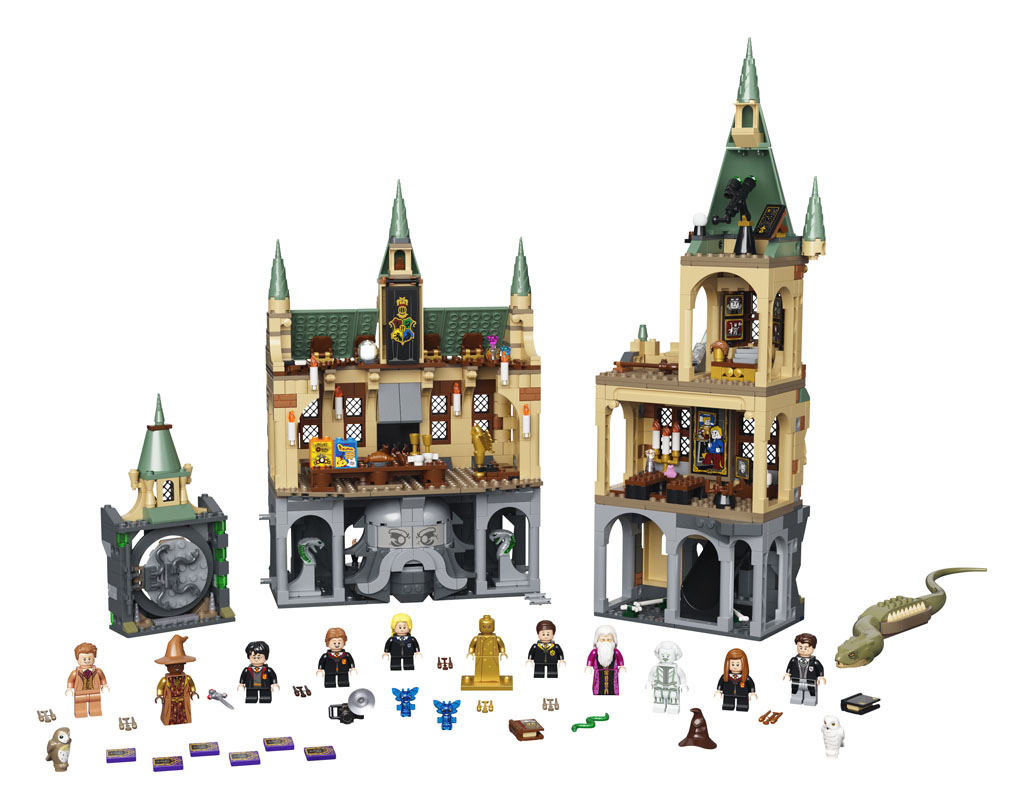 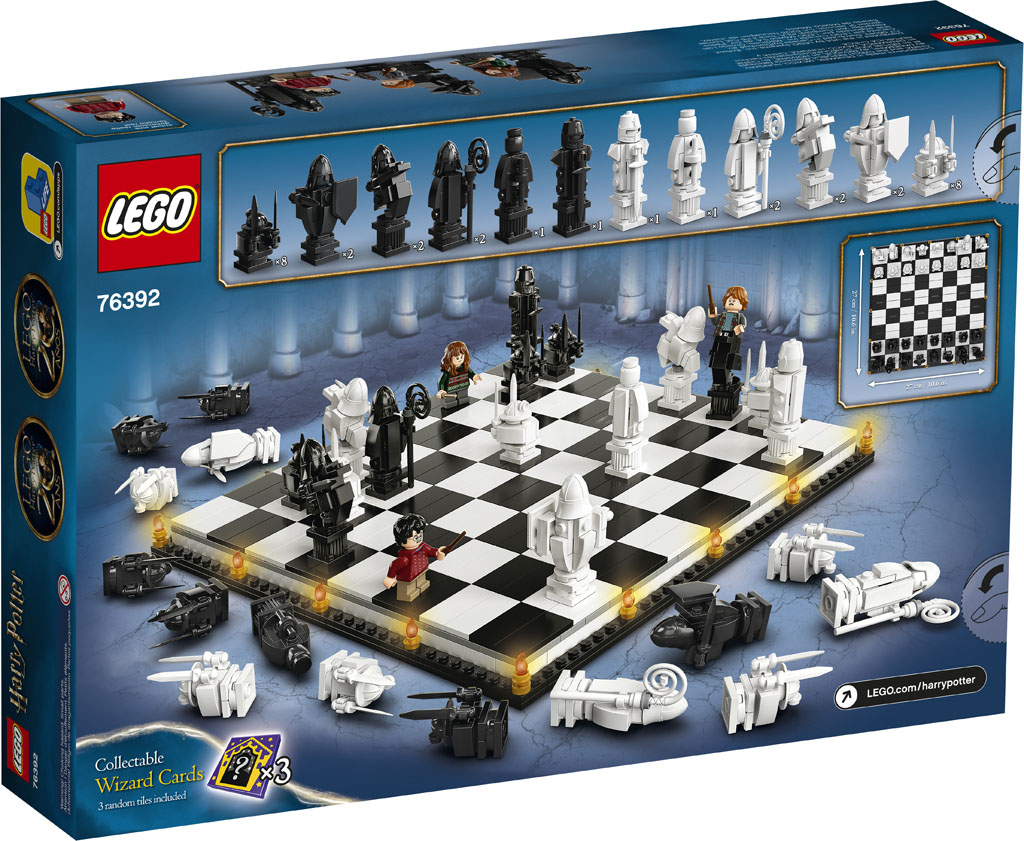 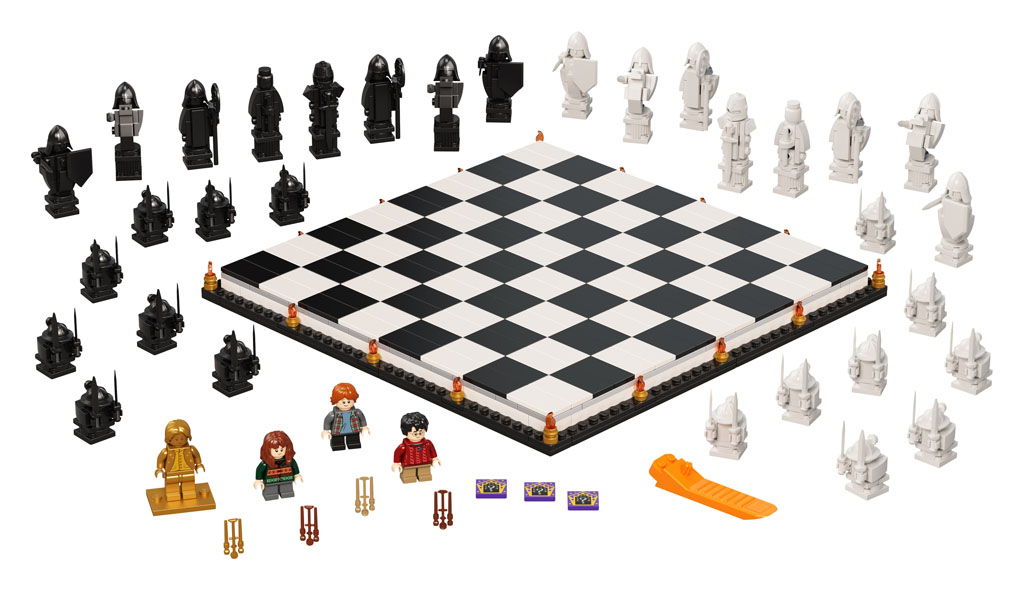 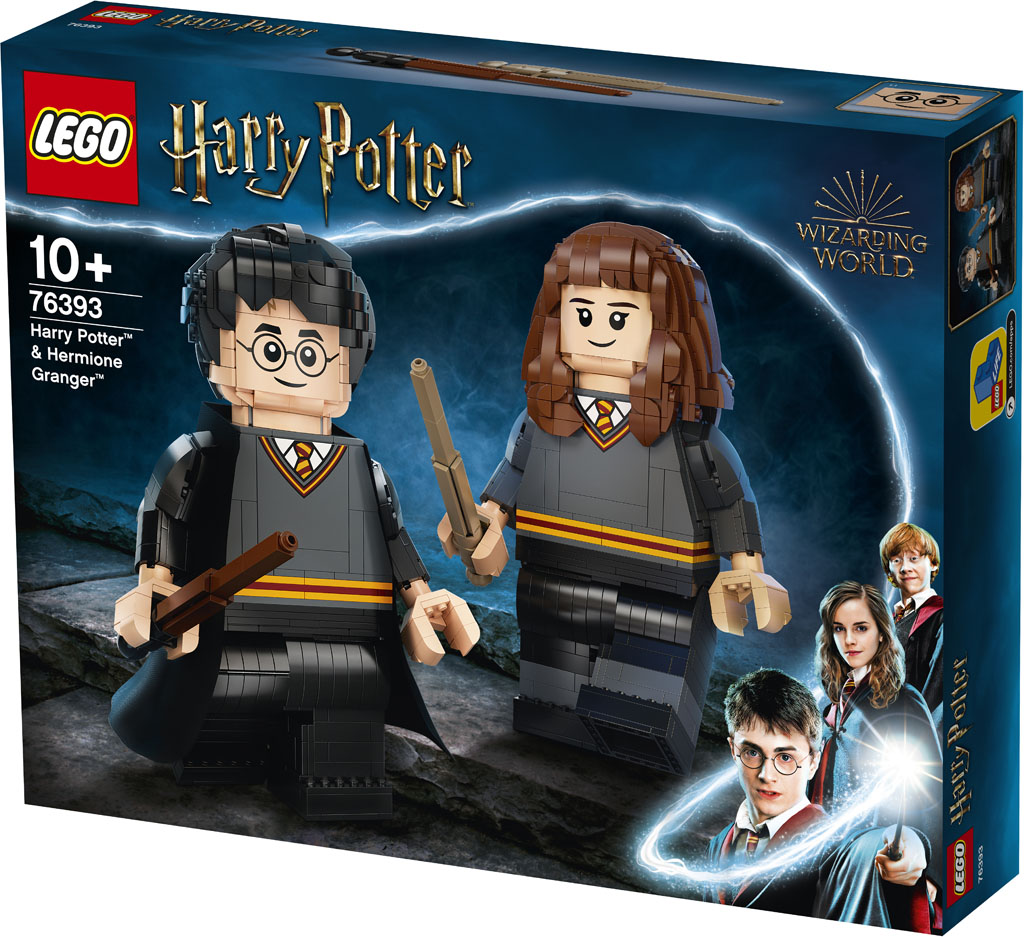 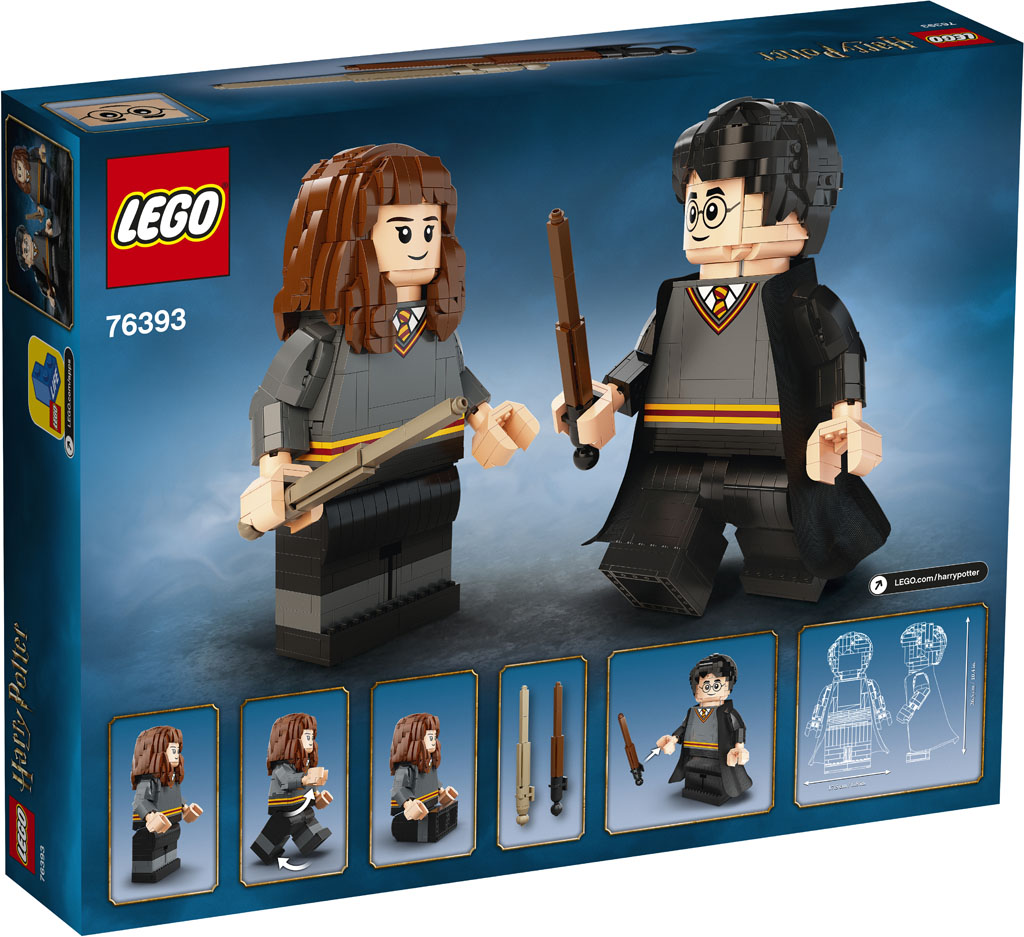 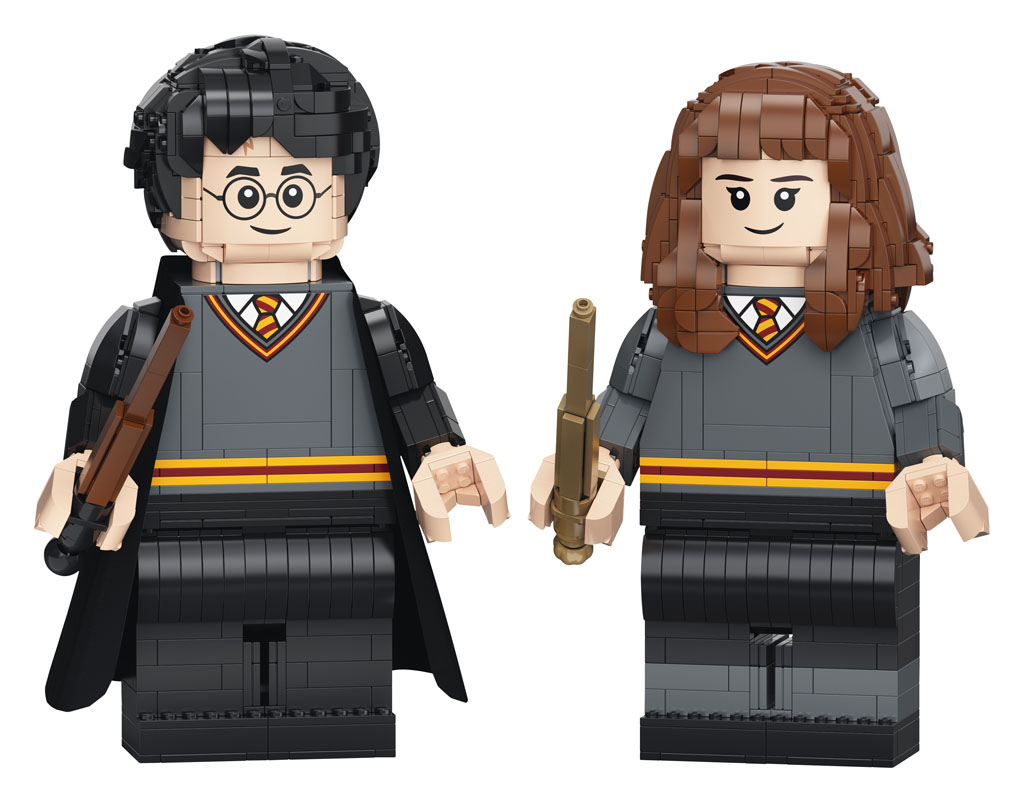 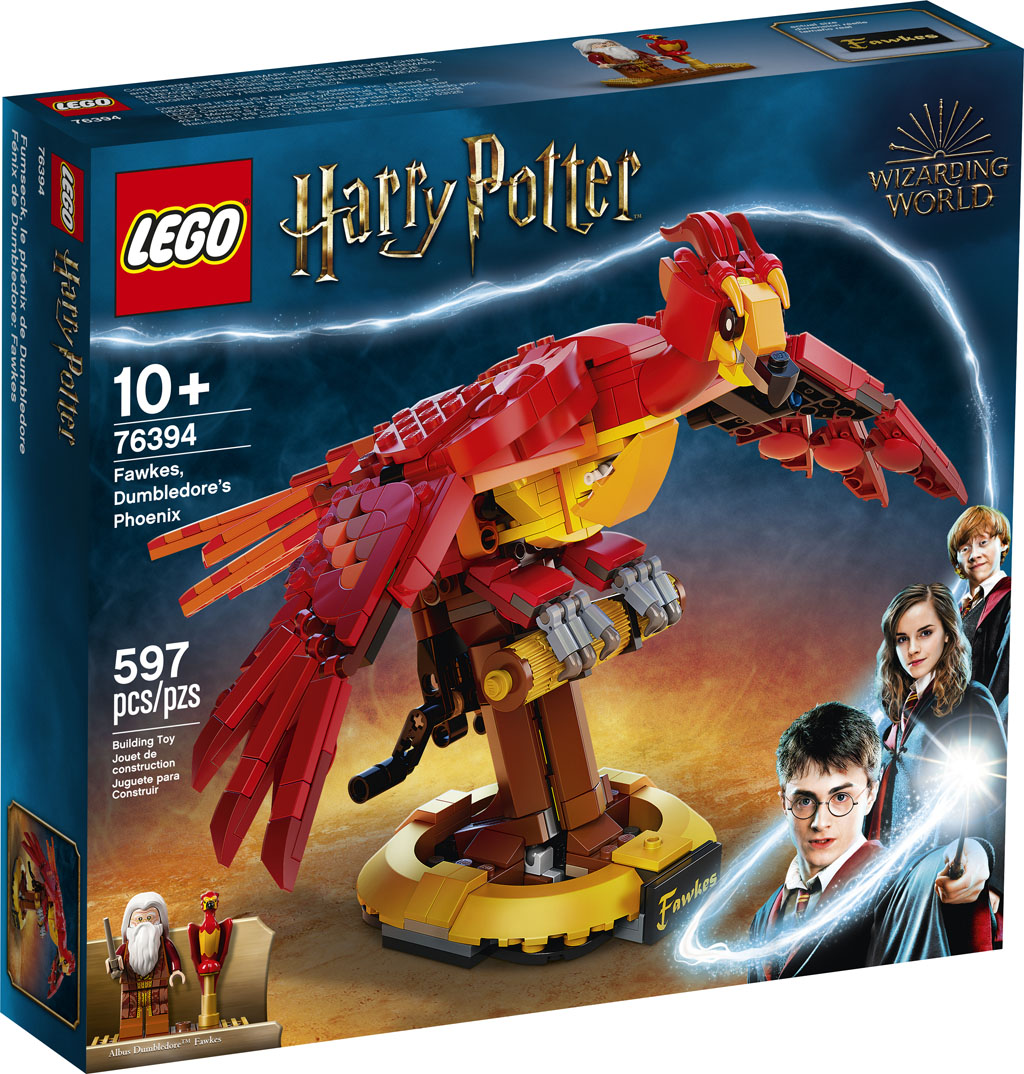 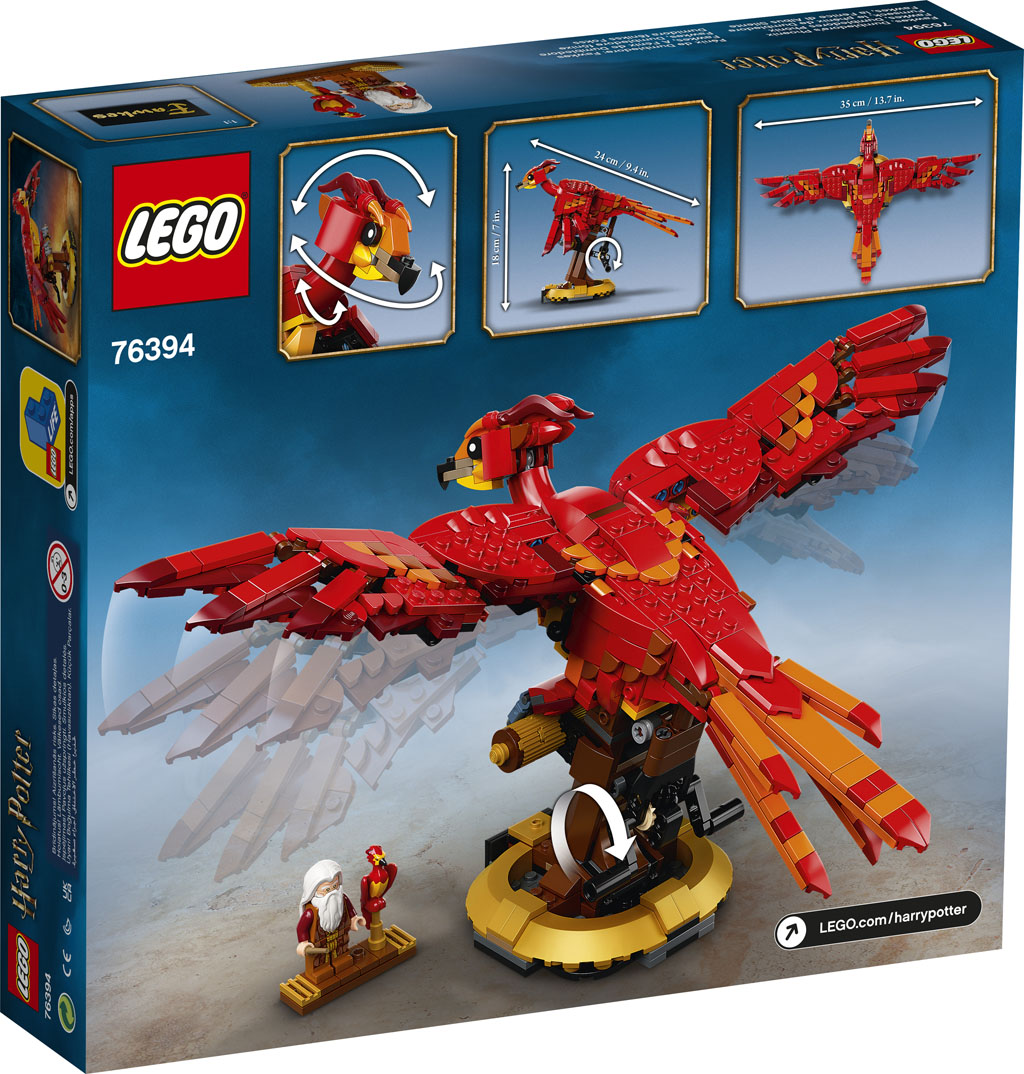 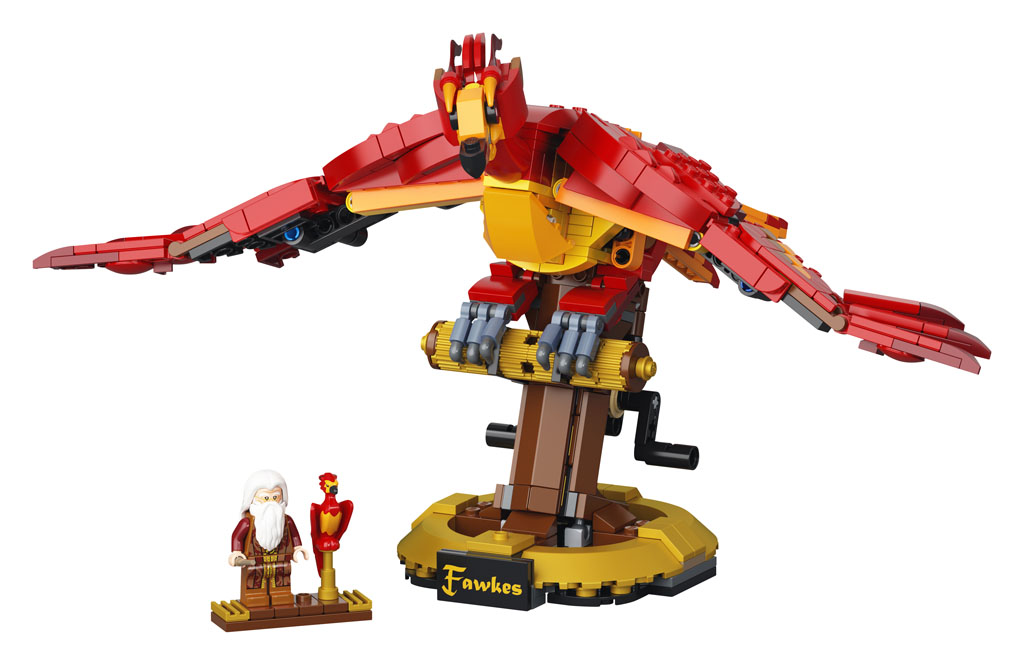 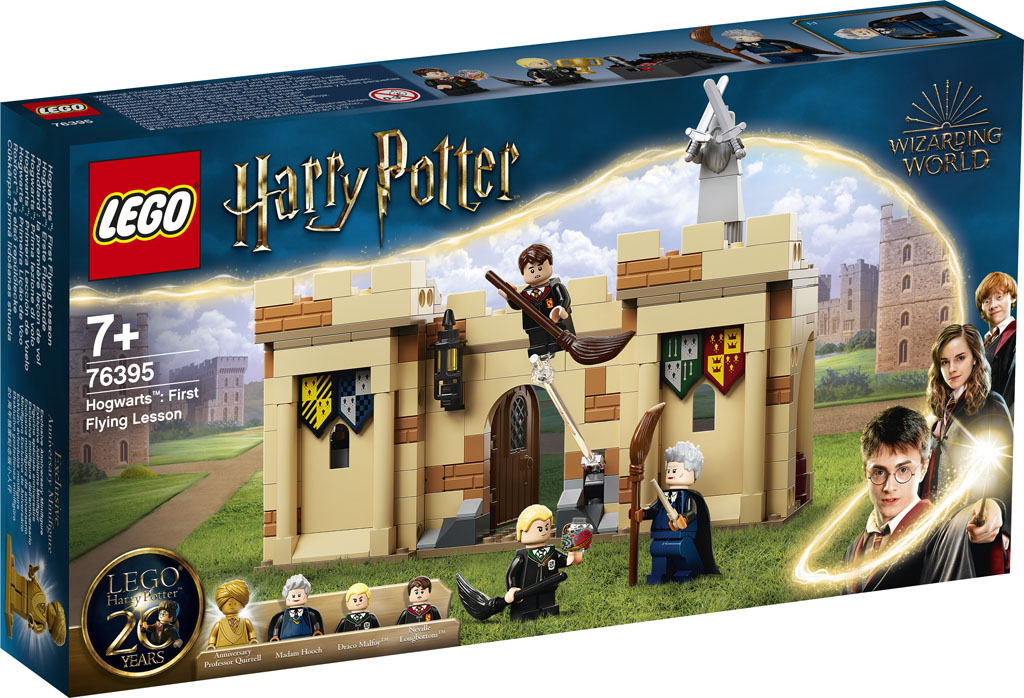 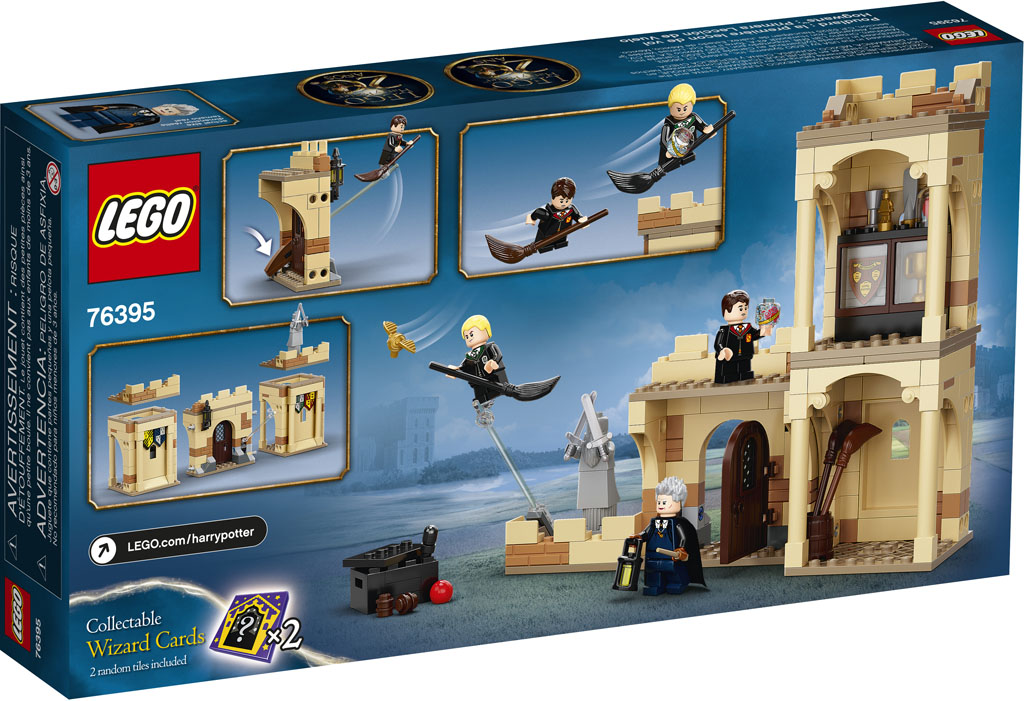 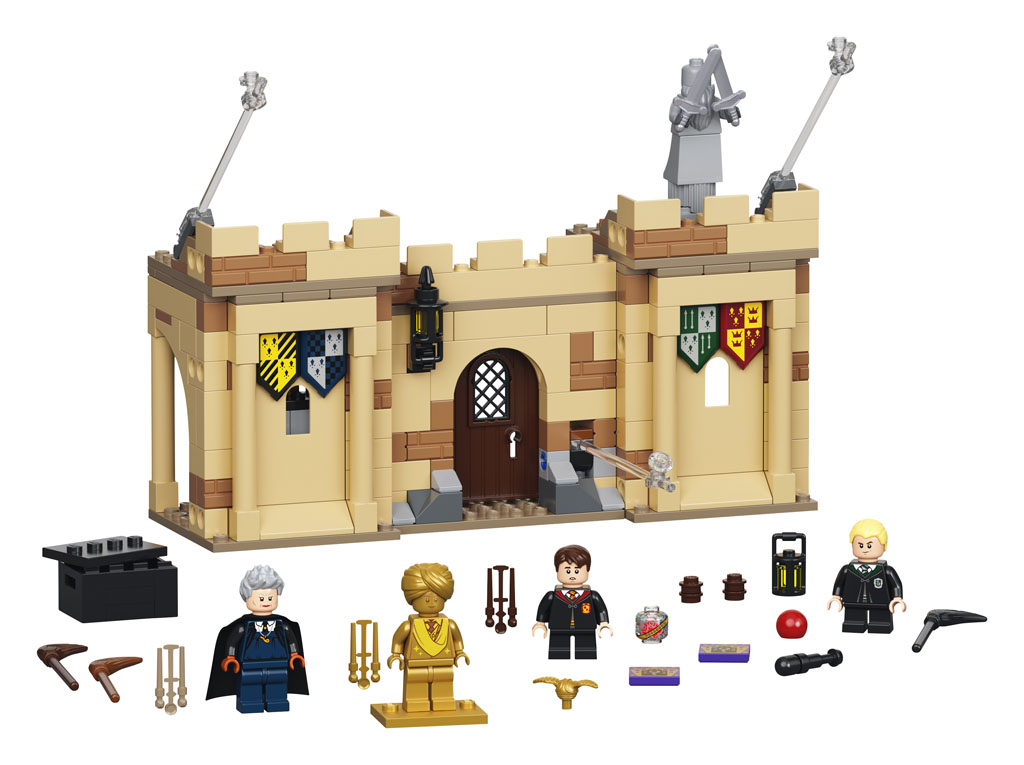