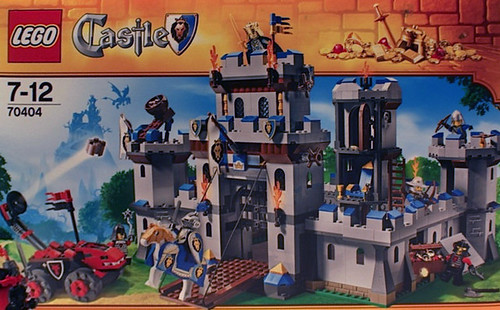 Last year, many LEGO fans were excited to hear that the LEGO Castle theme will be making it’s return in 2013. The German Toy Fair in Nuremberg has kicked off and Joe Meno of BrickJournal is there and has taken pictures of the new LEGO Castle sets for Brickset. Here you can see the box art of the King’s Castle (70404) set. There are also many minifigures displayed from the renewed Castle line. The Castle line is set to return August 2013. What are your first impressions of the set on the box and the closeups of the minifigures? 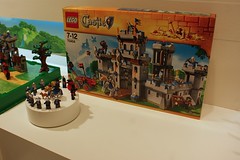 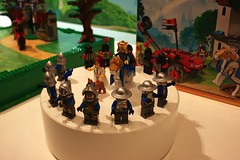 Update: Flickr user, Fedro Photo has taken a picture of the actual King’s Castle set as well as a side view of the Dragon Mountain (70403) set. In the background, you can see a glimpse of The Gatehouse Raid (70402). 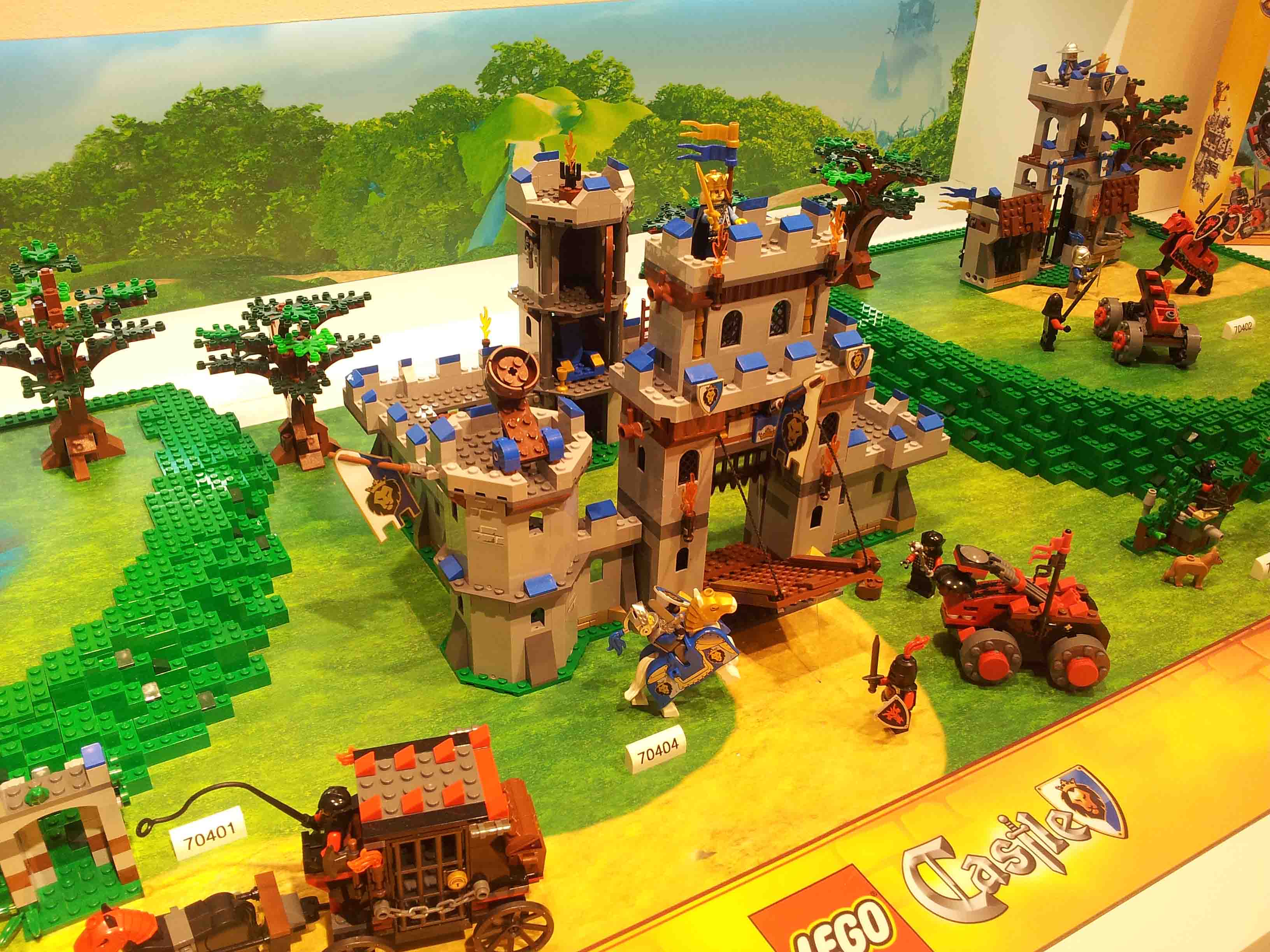 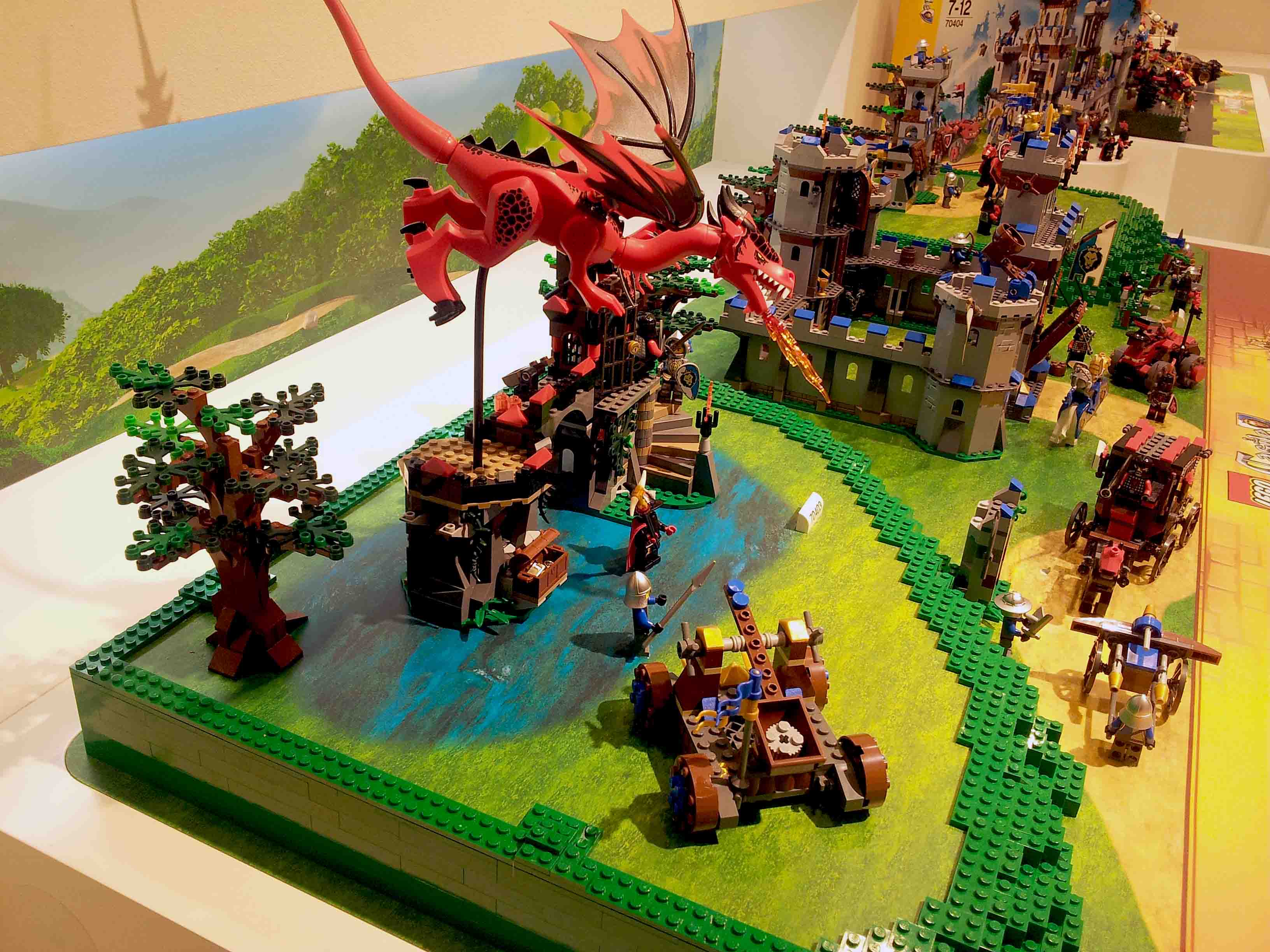